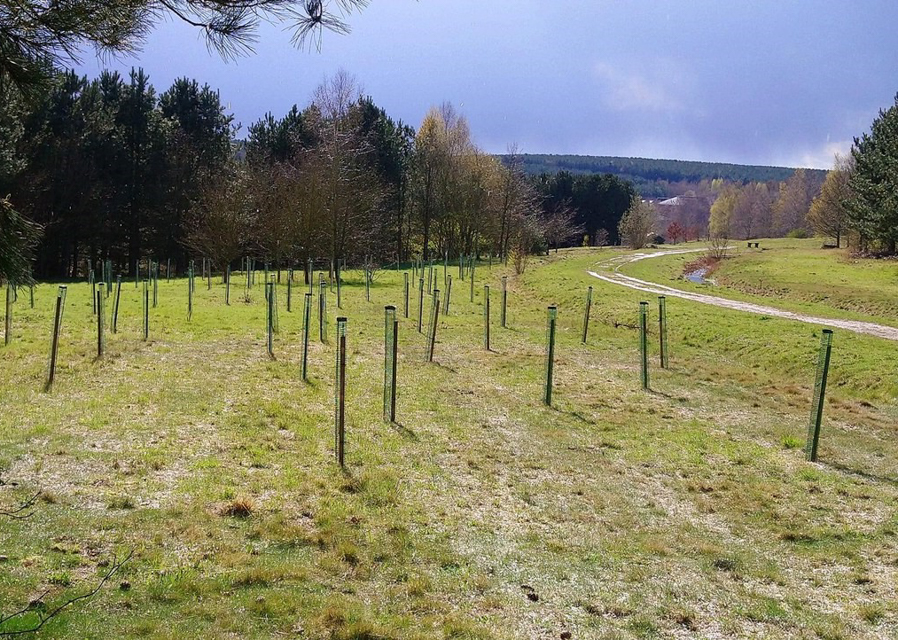 As some readers might know, it’s the 100th birthday of Ollerton WI, so Forestry England gave the group permission to plant 100 oak trees in Ollerton pit top woods. Sherwood Forest Trust donated the trees, so both organisations worked in partnership to set up the project. This all happened on Saturday 19th March. A convivial atmosphere along with plenty of tea and cake ensured this was an enjoyable day.

The annual meeting was very well attended and the group also welcomed some new faces. Now the nights are getting lighter some of the organised walks take place in the evening, which is good news for those members that work. The walking netball group is doing well and very well attended. The darts team has finished but starts up again in September; this season they played eight games and won five – a great result!

In June Ollerton WI is having a party for the Queen’s jubilee; weather permitting, which will be a garden party with a hat competition.

If you would like to be part of Ollerton WI, the ladies would love to see you. They meet at the Jubilee Hall, Wellow Road, Ollerton on the first Thursday each month at 7.15pm to 9.45pm. Visitors and new members are always welcome.