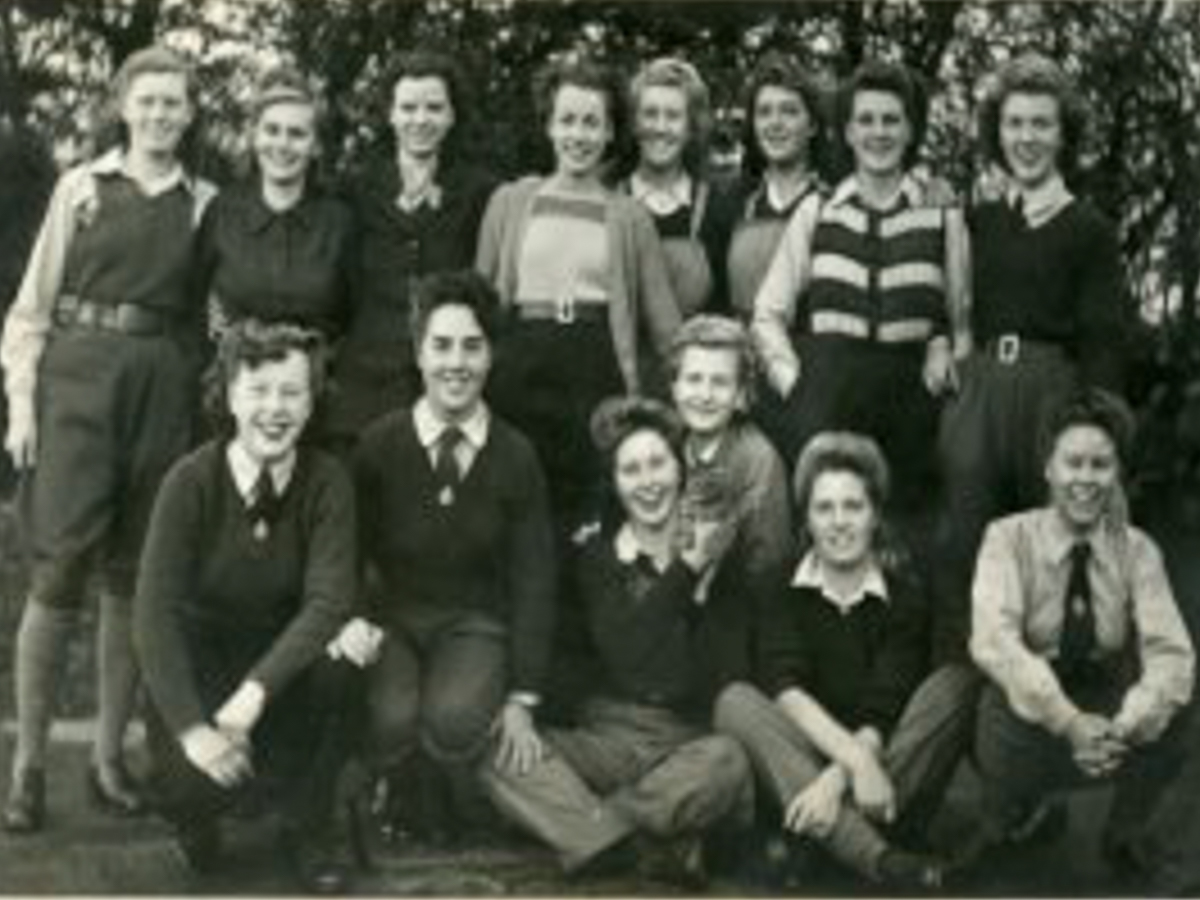 National Lottery joy for ‘The Spirit of Wartime Sherwood’

There are celebrations for the Sherwood Forest Trust charity, who have successfully applied to the National Lottery Heritage Fund for a grant of £151,100 to explore the Second World War history of an area usually better known for its Robin Hood connections.

Through the whole wartime period of 1939 to 1945, Sherwood Forest and the surrounding area of Nottinghamshire played a vital, but often hidden, part in the nation’s war effort. From covert oil drilling at Dukes Wood to an undercover testing ground at Clumber Park for ‘Nellie’ — a massive experimental trench digging tank — Sherwood Forest kept many wartime secrets.

Timber supplies from Canada were blockaded by the Nazis, so parts of historic Sherwood Forest changed from oak and birch woodland to a landscape of conifer plantations. Older people locally still recall German and Italian prisoners of war working on Nottinghamshire farms. Even today, people occasionally find shells and bullets from the huge stock of WWII ordnance once stored all over Sherwood Forest, and traces of old military railway tracks and camps remain to fascinate local archaeologists.

Thanks to generous funding made possible by National Lottery players, the trust can now work with local historical and other groups to explore the wartime experience of Nottinghamshire people in and around Sherwood Forest — from the role of the Polish airmen (more than 300 of whom are commemorated in the Polish War Graves in Newark) to the vital contribution made by the Women’s Land Army and the little celebrated ‘Lumberjills’ of the Women’s Forestry Corps.
Dr Patrick Candler, Chief Executive of the Trust, explained: “We’re keen to develop a World War Two Trail, encouraging tourists to visit some of the better known local tourist attractions that tell part of Sherwood’s WWII story, such as the National Holocaust Museum at Laxton and Newark Air Museum, but also lesser known gems such as the Dukes Wood Oilfield Museum at Kelham Hall, Newark.”

Local schoolchildren will get the chance to learn about wartime life in a simulated ‘Evacuee Day’ at Perlethorpe Education Centre, where they will take the role of youngsters evacuated to North Nottinghamshire from bombed cities. The project will end with a WWII dance offering subsidised entrance to Lottery players, as a thank you for making the project possible.

Events Officer Linda Hardy added: “From local WIs to luncheon clubs for older citizens, we really want local people to get hands on with this project, and there are lots of opportunities. We’re especially keen to train up a squad of volunteers as Oral History Recorders — recording and transcribing family wartime memories before they are lost. Please do get in touch with the Sherwood Forest Trust if interested.”

If you have memories to share or you would like to volunteer as an oral history recorder call 01623 821490 or email info@sherwoodforesttrust.org.uk.