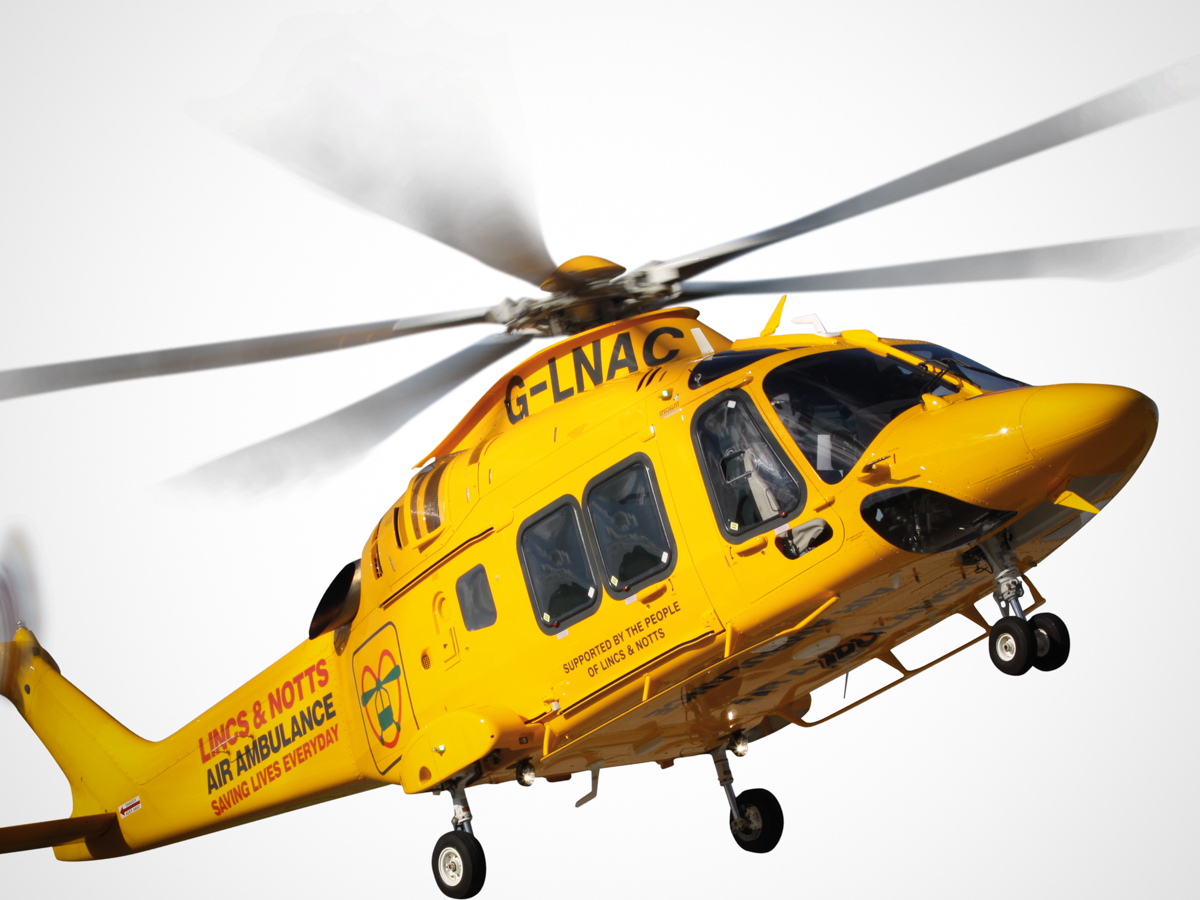 A concert in support of the Lincs and Notts Air Ambulance will take place at the Dukeries Academy, New Ollerton on Tuesday 27th March at 7.00pm. It will feature the Dukeries Community Band, supported by local music groups and soloists.

This year it will cost the charity £2.5 million to keep the helicopter in the sky, saving lives every day. To raise this money, they rely totally on the people, organisations and businesses of Lincolnshire and Nottinghamshire.
Since the charity began, over 23 years ago, the helicopter has undertaken more than 18,600 life-threatening missions, delivering specialist medical attention to the people of Lincs and Notts in their greatest hour of need. Traveling at speeds sometimes in excess of 200mph, the skilled team of pilots, doctors and paramedics effectively bring the equivalent of an A&E department to the scene of an incident and can transport a patient to a specialist unit or major hospital in a fraction of the time taken by road ambulance.

Tickets for the concert, priced £5.00, can be obtained from the Dukeries Academy Reception or members of the band and supporting groups.

The band continues to support local and national charities and over the years it has helped to raise thousands of pounds for a number of causes. If you wish to lend your support through donations to this event please contact Malcolm Bevan at dukeriescommband@btinternet.com.