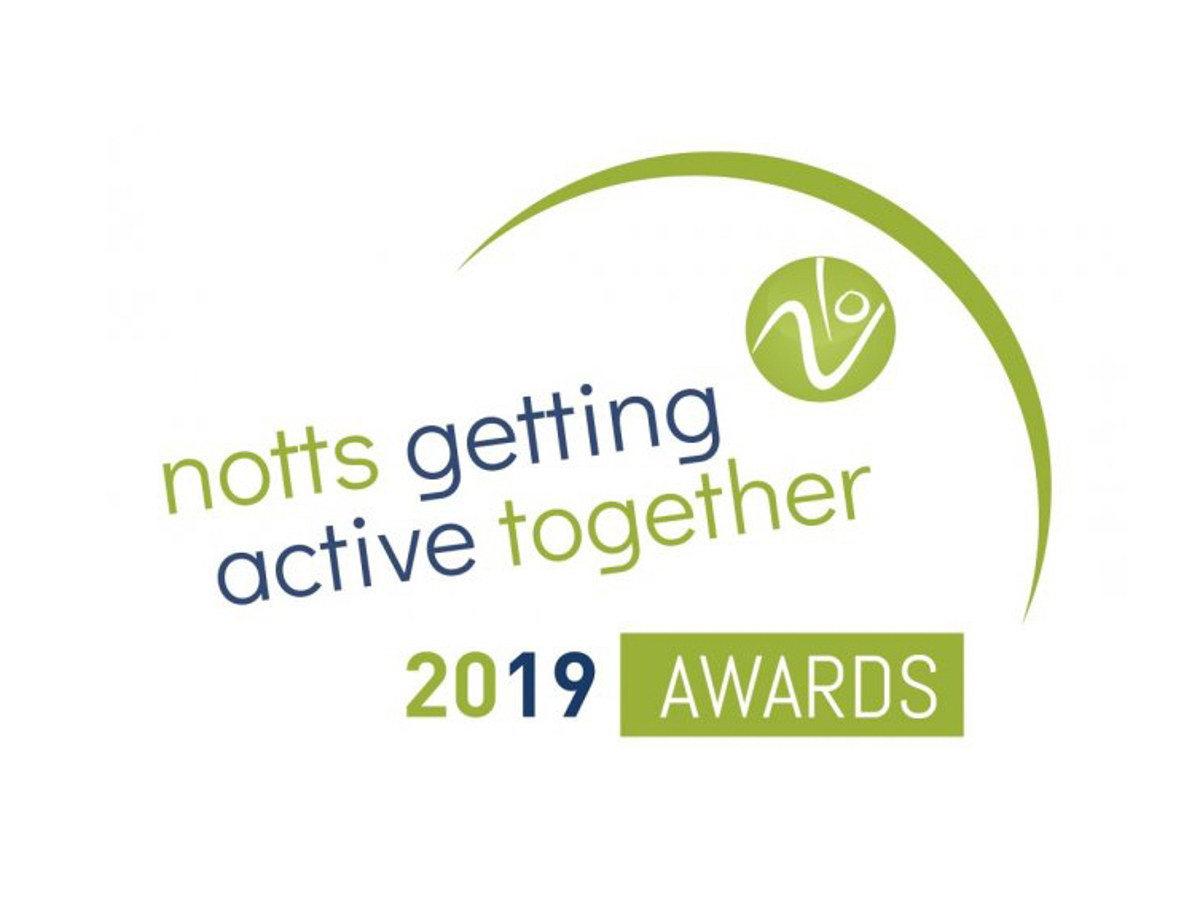 Initiative to tackle underage drinking awarded Project of the Year

by Newark and Sherwood District Council | 14 May 2019 | Notice, Sherwood

A new initiative to tackle underage drinking and anti-social behaviour has been recognised for its work using physical activity to help improve the lives, health and wellbeing of young people in Newark and Sherwood. Ollerton, Boughton and Edwinstowe Community Alcohol Partnership (CAP) was launched in in October last year as part of Newark and Sherwood District Council’s Cleaner, Safer and Greener campaign and was awarded Project of the Year in the inaugural Notts Getting Active Together awards.

The scheme was set up to reduce the sale of alcohol to young people, advise them on the dangers of drinking and provide alcohol-free activities through youth services and local charities.

CAPs, which have been established in other parts of the UK, are made up of retailers, local authorities, police, schools, neighbourhood groups and health providers that work together with the aim of educating young people, adults, licensees and retailers.

As a main component of the initiative, diversionary activities that involve physical activity have been set up to create new opportunities for young people that they would not normally have access to.

Active4Today, Nottingham Forest Community Trust, Active Notts and the Nottinghamshire youth service are among the partners involved in creating sport and art-based activities for under 18s to engage with and to help deter them from taking part in alcohol-related activity.

Funding from Satellite Clubs, a Sport England funded project focused on local physical activity, has allowed the Youth Centre to employ a dance instructor from Inspire Youth Arts to host weekly dance sessions which have culminated in performances in local dance festivals.

A programme of eight free football sessions run by Nottingham Forest Trust will commence in June at the Dukeries Academy all weather pitch. Young people, male and female, between the ages of 14 and 18 are invited to turn up and play free of charge.

Helen Ellison, health improvement officer at Newark and Sherwood District Council, said: “As Youth Centre numbers have increased, anti-social behaviour in the area has dropped significantly and work is now going on to understand how provision can be maintained over the holidays when the youth service normally closes. This award is testament to the hard work of all partners involved in the scheme in creating a better and safer community.”