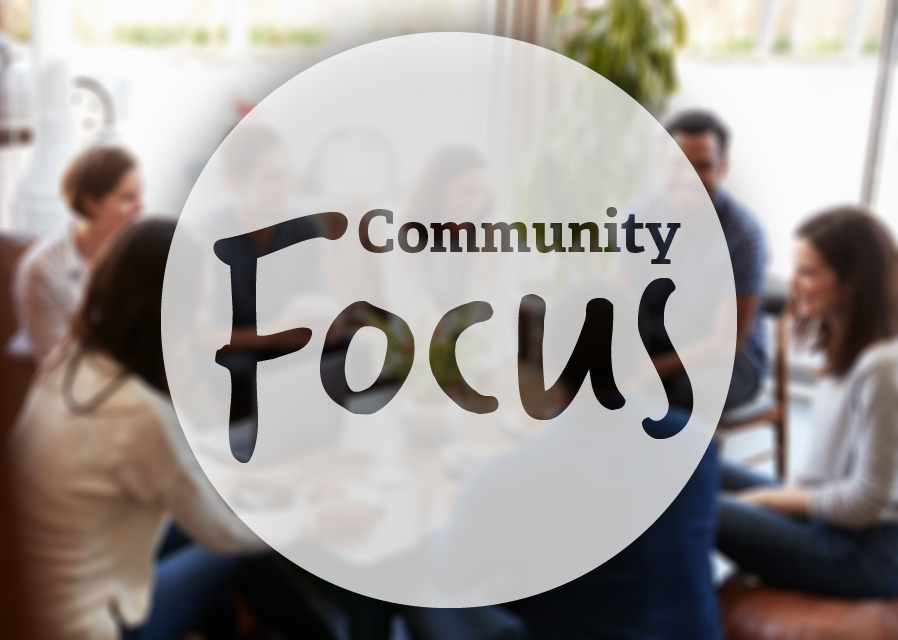 Ian Major sadly died on 24th February following a short illness. He was 49 years old. A service was held in his memory at Sherwood Forest Crematorium on 21st March. The crematorium was packed with his friends who had come from all over the country with many more people standing outside because there was literally no more room inside. Old school friends spoke of their fond memories of him, as did old footballing mates and those who, later, had trained with him.

Ian was a proud Welshman with an accent that never faded, and it was only appropriate that ‘Land of my Fathers’ featured strongly at the service in the original Welsh.

Ultimately, he settled in Ollerton where he continued to pursue his passion for the environment. He joined the Sherwood Forest Trust and became a Friend of Sherwood Heath; in both capacities he was inspirational. Although his book learning was formidable. what he really communicated to those around him was his passion for what he saw. In the Order of Service on 21st March there was quoted a Greek Proverb: ‘A society grows great when men plant trees in whose shade they know they shall never sit.’ That sums up his passion.

I got to know Ian seven or eight years ago when I joined the Friends. In many ways he was the life and soul of the Friends. When I became Chair, I approached him to seek advice on some issues. To my surprise the advice wasn’t coming, and I remember thinking that was not very helpful. I thought about it and then realised he was right – a members group that sought advice from paid management rather than working it out itself was unlikely to have much future. Some years later I had mobility problems which made me lose balance and have difficulty on uneven ground. Ian spotted this and helped me walk and steadied me on many occasions. It wasn’t a gesture – just helping somebody who was in a bit of difficulty.

Ian was a good friend to me and to many others. He was a lovely man. It is a tragedy that he has gone so young. To quote the Greeks again: ‘Those whom the Gods love, die young.’