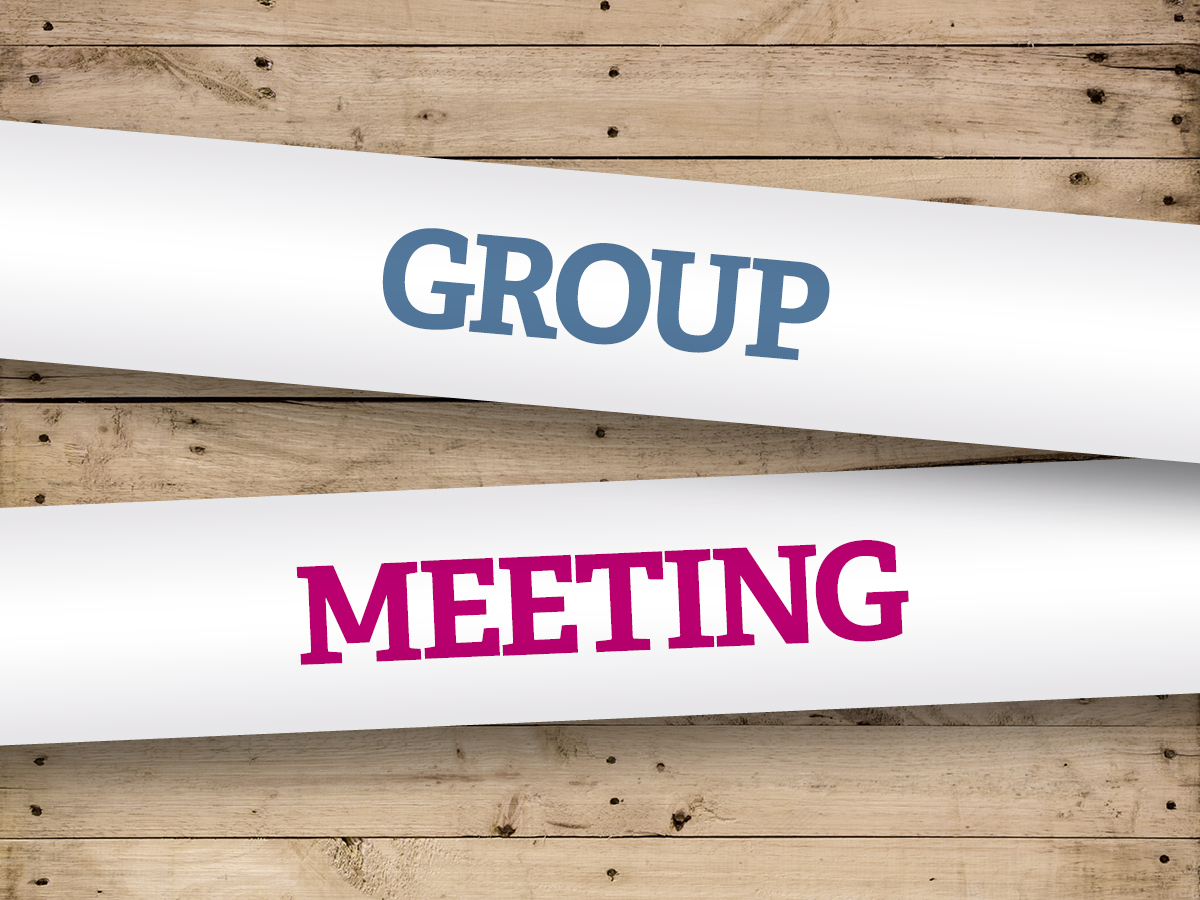 Exactly who is pulling the strings in support of fracking?

The current government supports the fracking industry as a bridge fuel and has put obstacles in the way of onshore wind farms. They have also removed the subsidy on solar energy. We have to ask why when the fracking industry has no social license and there is a growing support for a ban because of the increasing evidence of the dangers.

A comprehensive analysis of 1,500 scientific studies, government reports and media articles found that the drilling methods used in fracking poses a profound threat to public health and climate. Research studies from 2016 to 2018 showed evidence of water contamination, significant air pollutant emissions, and signs of harm on human health. The sixth edition of the Compendium of Scientific, Medical and Media Findings concluded: “There is no evidence that fracking can operate without threatening public heath directly and without imperilling climate stability”.

All political parties except the Conservative Party have declared they are against fracking and support a ban. The government have recently declared a climate emergency and committed to net zero greenhouse gases by 2050. In addition, 41 Conservative MPs have now signed a pledge calling for a new environment act including senior figures such as Sir Nicholas Soames and Sir Oliver Letwin. The Conservative Environment Network (CEN) set out their manifesto which called for subsidy-free onshore wind, increase ambition on offshore wind, removal of the barriers for solar and batteries and a ban on fracking.

Even in the fracking industry, questions are being asked about the lack of profits and the viability of the industry. Former Shale Gas CEO Steve Schlotterbeck stated: “In the USA, the fracking revolution has been a disaster for drillers and investors”. The Wall Street Journal reported that Scott Sheffield CEO of PNR said “initial production plans are looking increasingly doubtful as the industry struggles to prove to investors that it is capable of producing enormous volumes of oil and gas at a profit rather than a loss.” Closer to home ex-Cuadrilla boss and BP chief Lord Browne stated in an interview: “Fracking in the UK doesn’t make much sense I think it was a test to see if it worked. We probably don’t need to do it.”

Yet recently it was announced that the appeal by INEOS against the refusal to allow drilling for Shale Gas in Woodsetts and the appeal by IGas against the refusal of permission for testing at Ellesmere Port would be decided by the Secretary of State, Mr James Brokenshire. Both decisions were due to be determined by the Planning Inspectorate. However, in identical letters the Planning Inspectorate said: “The Secretary of State considers that he should determine it himself.”
So, you have to wonder is this the end of democracy and exactly who is pulling the strings?

Join us for more information at our meeting on the first Wednesday of the month at 7.30pm, in Suite 2 Old Station, High Street Edwinstowe NG21 9HS.