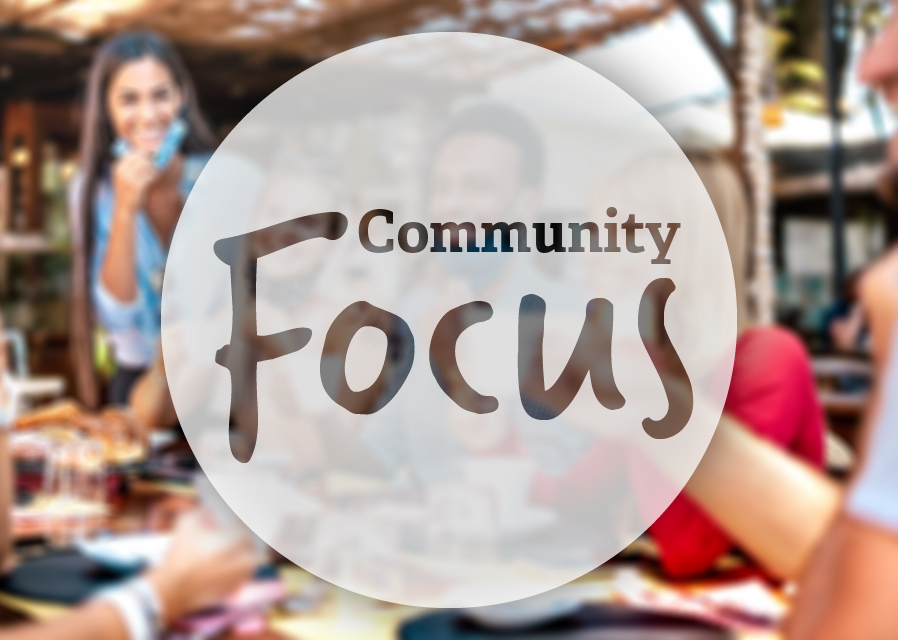 Edwinstowe Hospice Support Group was very pleased to be invited to an Afternoon Tea at the John Eastwood Hospice held on 1st June. This was to celebrate not only the Jubilee but also Volunteers Week, to thank the many volunteers who help to ensure that the Hospice continues to provide its essential services. Despite some heavy rain showers, everyone enjoyed some wonderful refreshments.

Fundraising continues apace. On 28th May the group held a Coffee Morning and Plant Sale in the Village Hall, raising a very rewarding £736. Thanks to all helpers and supporters.

The 2022 Wellow May Queen, Ellie Wilson, chose the John Eastwood Hospice as her charity. The group was delighted to receive £554, the sum of a public collection and a stall. A big thank you to Ellie and her helpers and supporters.

On Saturday 9th July the Village Hall and St Mary’s Church held a Summer Fair where the group was invited to have a plant stall, which raised £180. This was followed the next day by a stall at the Edwinstowe House retail event with another plant stall raising a pleasing £83.

The next events are Coffee Mornings on Saturday 17th September and Saturday 19th November, both being held in the Village Hall.

The Support Group would like to thank everyone for their continued support and looks forward to seeing you there.