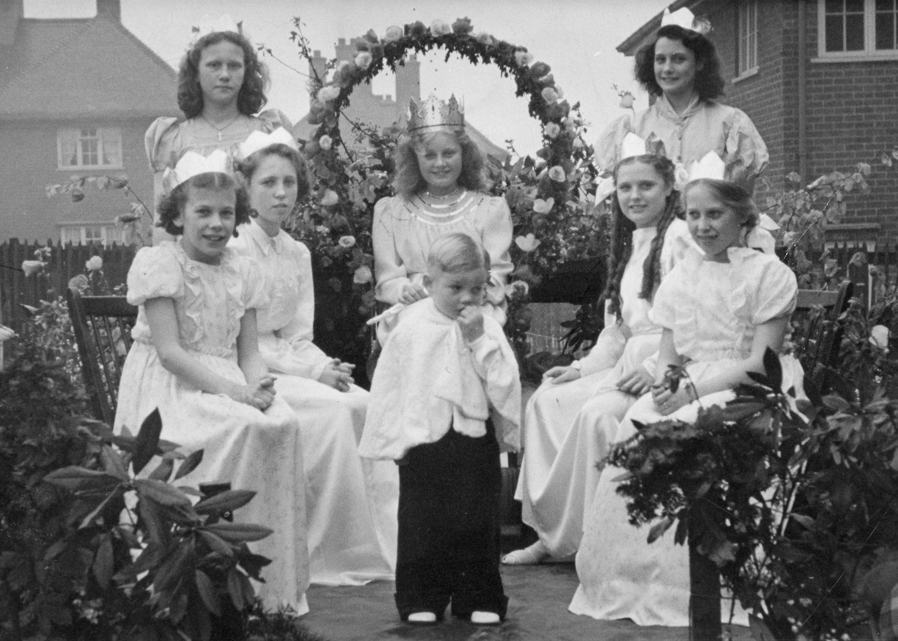 The faiths and fates of two families with connections to Edwinstowe have been added to Edwinstowe Historical Society’s website in recent weeks.
During the 18th century William Hoggard came to live in Edwinstowe and married Martha Breedon, of Norton Cuckney. His blacksmith’s forge was on High Street. They had a large family and his grandson, James, and wife, Emily, moved to Lambley, where after meeting missionaries from the Church of Latter Day Saints, (or Mormons) they were baptised into the faith. They dreamed of joining other Mormons in the United States, and in 1854 James set sail across the Atlantic, to prepare a home for Emily and their children. They eventually settled in their permanent home, American Fork in Utah, where he was the first to be appointed Head Watermaster, a post which he held for 21 years.
On 17th July 1632, in St Mary’s Church, Edwinstowe, Elizabeth Snowden became Oliver Hooton’s second wife. While living in Skegby, Elizabeth met George Fox, founder of the Quaker movement, which changed Elizabeth’s life and both she and Oliver became Quakers. Elizabeth was the first woman to become a Quaker minister. On many occasions she was beaten and imprisoned for propagating her beliefs, both in England and when travelling to the American colonies. She died in Jamaica in 1672.
More details about the difficulties experienced by these families may be found on www.edwinstowehistory.org.uk. Also, enquiries may be made to EdwinstoweHistorySoc@gmail.com.
After seeing a photo of his wife’s late father on the society’s website, one gentleman requested a copy as a birthday surprise for his wife. The society is pleased to share information and photos, providing recipients do not benefit financially.
Sherwood Forest Trust are to plant a Hawthorne tree (traditionally the May flower) in St Mary’s churchyard, and the society agreed to provide a photographic display, in the Craft Centre, depicting Edwinstowe’s former May and Rose Queen festivals.