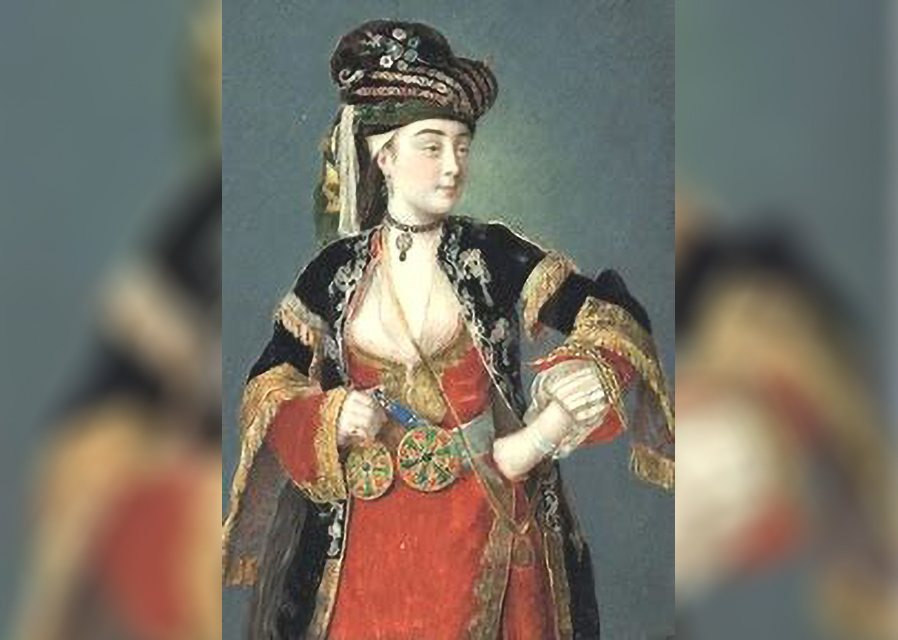 At the March meeting of the Edwinstowe Historical Society members learned about the contribution made by Lady Mary Wortley Montagu in the prevention of smallpox.

Lady Mary, née Lady Mary Pierrepont of Thoresby Hall, was born at Holme Pierrepont Hall in 1689 and grew up at Thoresby Hall. As a young woman she contracted smallpox, which left her with disfiguring facial scars.

Mary avoided an arranged marriage by eloping with Edward Montagu, a Whig member of parliament who was appointed Ambassador to Turkey, where they lived for a while. Mary had discovered the Turkish method of inoculation, or variolation, against smallpox during her travels in the Ottoman Empire and introduced engrafting, as she called it, to Britain in the 1720s. She had her five-year-old son inoculated by Embassy surgeon Charles Maitland in 1718, and during a smallpox epidemic in England in 1721 she also had her daughter inoculated. This was the first such procedure performed in Britain.
She was met with great scepticism and resistance from the medical establishment. After experimental work, Dr Edward Jenner successfully vaccinated eight-year-old James Phipps with pus infected with cowpox (it is the cowpox that gives us the word ‘vaccine’, from the Latin vacca meaning ‘cow’).

When her relationship with her husband deteriorated Mary withdrew from life at the Royal Court. She travelled extensively in Europe, and for many years lived in France and Italy. Her husband died in 1761 and Mary returned to England in 1762, where she rented a house in Hanover Square. She died there from cancer, only seven months after her homecoming.

Additions to www.edwinstowehistory.org.uk include the History of St Mary’s Church Rooms, Edwinstowe Recreation and Leisure Centre, Thoresby Colliery Cricket Club, a Reminiscence Page, and the Brightman / Lowe / Fallowell families. For information email EdwinstoweHistorySoc@gmail.com.
Meetings are held in the Church Rooms, Mansfield Road, Edwinstowe, NG21 9NJ on the third Wednesday of the month at 2.00pm and last for approximately two hours. Tea, coffee and biscuits are available. Visitors are welcome at a charge of £3.00.