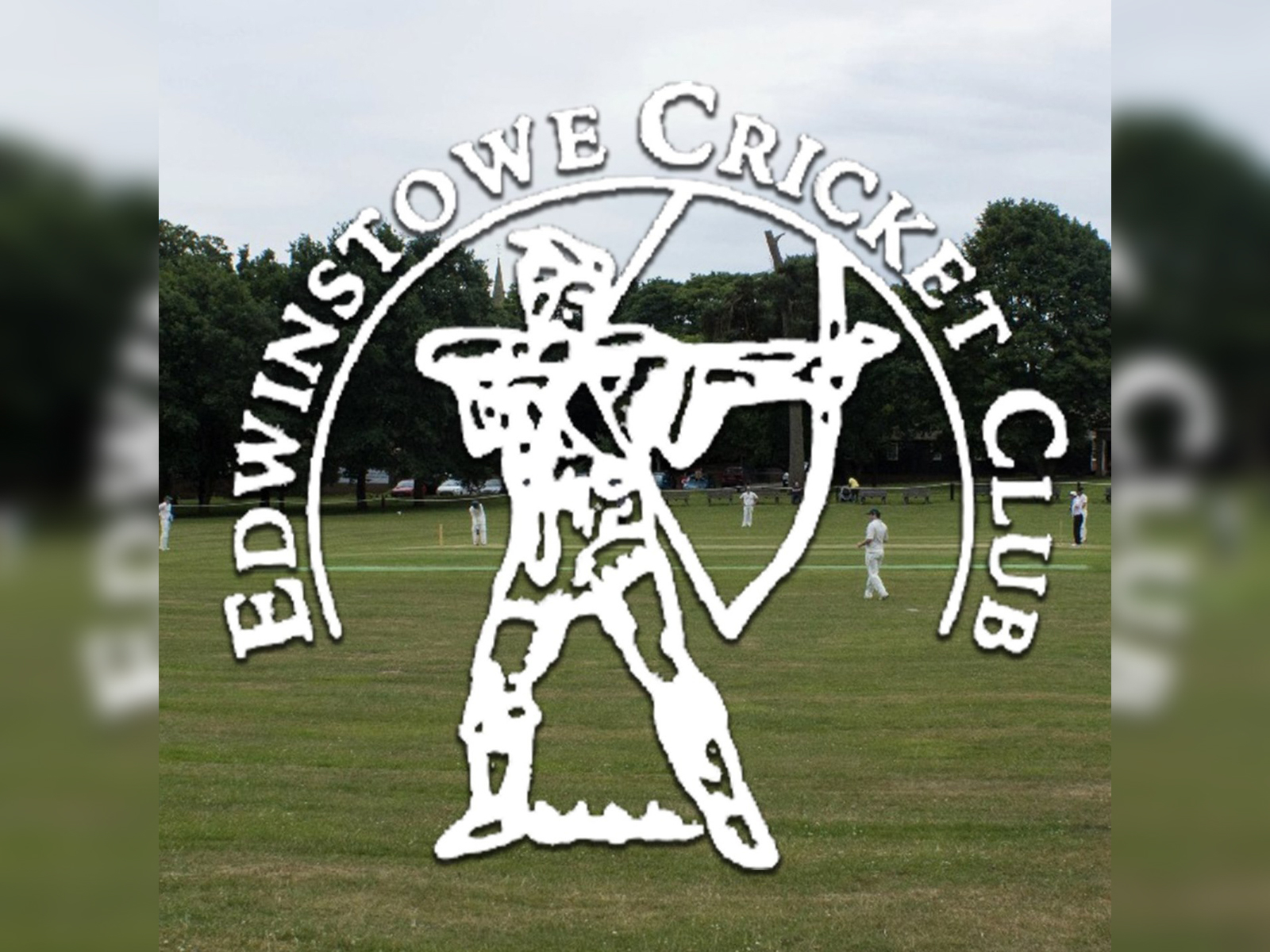 2020 was a depleted season at Edwinstowe Cricket Club, with cricket having to be played under English Cricket Board (ECB) directives due to the coronavirus. However, this did not deter the club’s flourishing junior section.
Again, up to 30 youngsters each Sunday morning from July to September took part in the ECB All Stars programme for five to eight year-olds. Unfortunately, due to the virus the ECB had to cancel their much-anticipated Dynamos Cricket initiative aimed at eight to 10 year-olds. However, the club continued to provide cricket on a Friday evening for this older age group. Some of them represented the club in pairs cricket tournaments, being a credit to the club.
This junior arm of the club continues to go from strength to strength. This coming season, in addition to All Stars and Dynamos, the club will also be fielding teams at under 11 and under 13 age groups in the Bassetlaw and District Junior League. The club is open to all new players regardless of age, gender and ability and sessions take place:

There will also be a full programme of senior cricket on Saturdays and Sundays, and even midweek, details soon to be available.
At all of these sessions the clubhouse and facilities will be open, the bar stocked, food available and the club ask all families with any interest at all to go along, meet with other families and join them.
Further information is available by contacting the club secretary, Jon Garnham, on 07967 487295 or email jongarnham@hotmail.com.