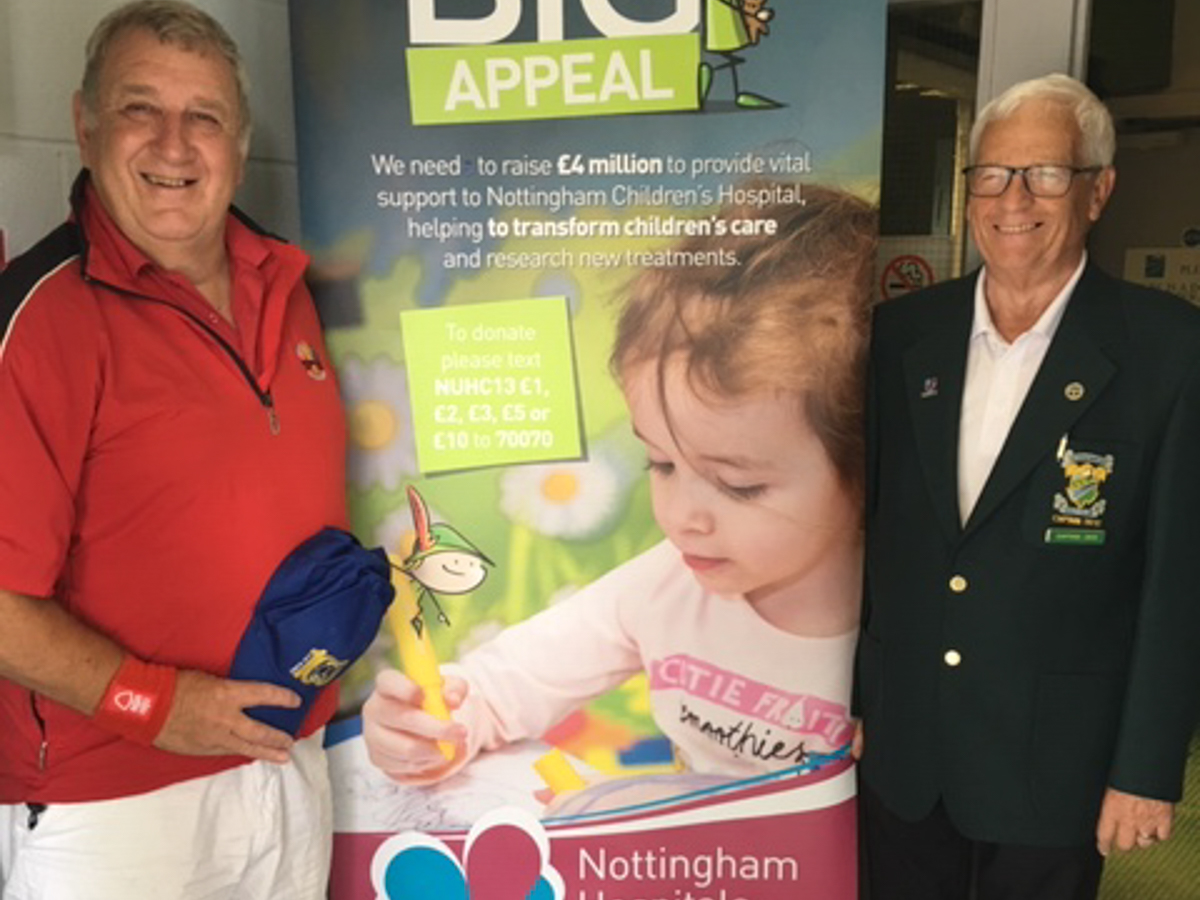 Edwinstowe and Dukeries Lions have pride

The Edwinstowe and Dukeries Lions are a small band of people who are proud and, in the past, a very quiet club but as they say still waters run deep, and they have been working hard organising many fundraising activities and contributions to help the local community.

They raised a staggering £2,456.97 for the Marie Curie Foundation, a fantastic amount over a short period. They are looking forward to next Easter’s fundraising.

June saw the Lions at South Forest Leisure Centre, Edwinstowe, for their annual Lions Race Night. This was a very successful evening with fun and fundraising going together. At the July Armed Forces Day in Edwinstowe, they organised a hamper raffle and ‘name the bear’ competition.

In August they sponsored the Warsop Children’s Centre for a day out in Mablethorpe, which everyone enjoyed. Also, in August, there was the charity day at Springwater Golf Club, which was held for Nottingham Children’s Hospital charity, The Big Appeal. They are hoping to raise £4 million over four years, for a new state-of-the-art MRI scanner. The Edwinstowe Lions sponsored two holes.

September was the annual quiz night which was very successful, with 50% of the profits going to the Lions charities, 25% profits to Brain Tumour Research and 25% to the winner’s choice of charity.

The club’s annual birthday celebration (Charter) is on Saturday 2nd November at South Forest Leisure Centre, Edwinstowe and everyone is welcome so please contact Dianne and Jon on 07581 265531 for further details.
This is just a small part of what the Edwinstowe Lions take part in and have been involved with over the past few months — ‘sleeping lions’ they are not!

Soon it will be time to invite Santa with his sleigh to help with their fundraising in December. The Lions will be at Tesco Ollerton with Santa on Sunday 8th and 15th December and areas in Edwinstowe, Ollerton and District so look in next month’s Sherwood Life to find out when they will be in your area.

If you think that you could help in the community by becoming a Lion please contact Diane and Jon on 07581 265531 for further details, because being a Lion is rewarding.