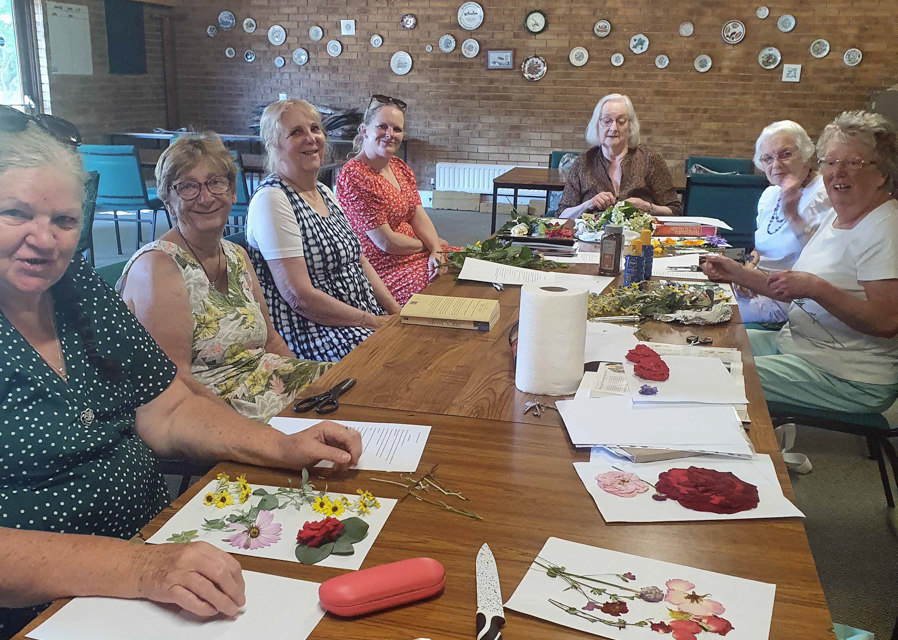 Make the most of life by exploring new ideas, skills and interests with Dukeries u3a.

July’s speaker was Chris Vasper, who told members about his adventures raising money for the charity ‘Walking with the Wounded’ by taking part in the Marathon Des Sables, across one of the most inhospitable places on the planet. In August there will be more 30th birthday celebrations for the group when the annual garden party for members is held in the Jubilee Hall garden. The speaker programme will resume in September with John Perry JP giving an insight into the role of the magistracy and the criminal and civil justice systems, with members being given the chance to try sentencing.

Dukeries u3a will be taking part in the festival week running throughout the country to celebrate the 40th anniversary of u3a in the UK, starting with a dinner dance arranged by Mansfield u3a at the John Fretwell Centre on 15th September. During the following week beacons will be carried throughout Nottinghamshire from u3a groups all over the county to meet in Nottingham on 24th September. Worksop u3a will walk on 19th September to hand over the beacon to Dukeries u3a who will pass it on to Mansfield u3a on 20th September. Look out for the walkers on those days!

Dukeries u3a continues to maintain links with community partners and in July supported the community walks led by Andy Oxnard, Community Engagement and Development Co-ordinator, and the Race Night held by Edwinstowe and Dukeries Lions.
The ukulele group is busy practising a new programme. There is a spare ukulele if someone wants to try before buying their own instrument. The Allsorts group tried a different craft by learning how to press flowers. They also held an open coffee morning at Ambleside Community Centre in Ollerton and were pleased to enrol two new members to Dukeries u3a. The Ramblers enjoyed fine weather on their walks at South Anston and Dunham Bridge, both about six miles long. The lunch groups appreciated lovely meals at Ollerton House, The Reindeer at Edingley, Bella Vita in Ollerton and The Devonshire in Upper Langwith. The photography group members were tasked with producing an image with the intriguing title ‘Worm’s Eye View’. Further information on these and more groups can be found on the Dukeries u3a website.

Dukeries u3a were very pleased to meet with members from Oldham u3a who were holidaying in the area and enjoyed a great afternoon at Ollerton Bowling Club.

If you have an interest you would like to learn more about, or share with others, while making new friends and socialising safely, Dukeries u3a may be for you. The u3a movement was set up to provide a wide range of opportunities to come together, learn, have fun, socialise and make friends. Dukeries u3a, which has over 100 members drawn from Ollerton, Edwinstowe and surrounding villages, has a varied calendar of activities and interests – but there is always room for new subjects in their programme.

Annual membership subscriptions up to 31st March 2023 are now available for £19.00. You can join online via the website or in person at a monthly members’ meeting, which takes place at the Jubilee Hall, Wellow Road, Ollerton on the third Monday of the month, starting at 1.00pm.

Dukeries u3a follows the u3a motto ‘Learn, Laugh, Live’ and believe that ‘Now is the time to make the most of your life’. For further information visit www.u3asites.org.uk/dukeries, or contact chairperson Leslye on 07756 436177 or du3achair2020@gmail.com.