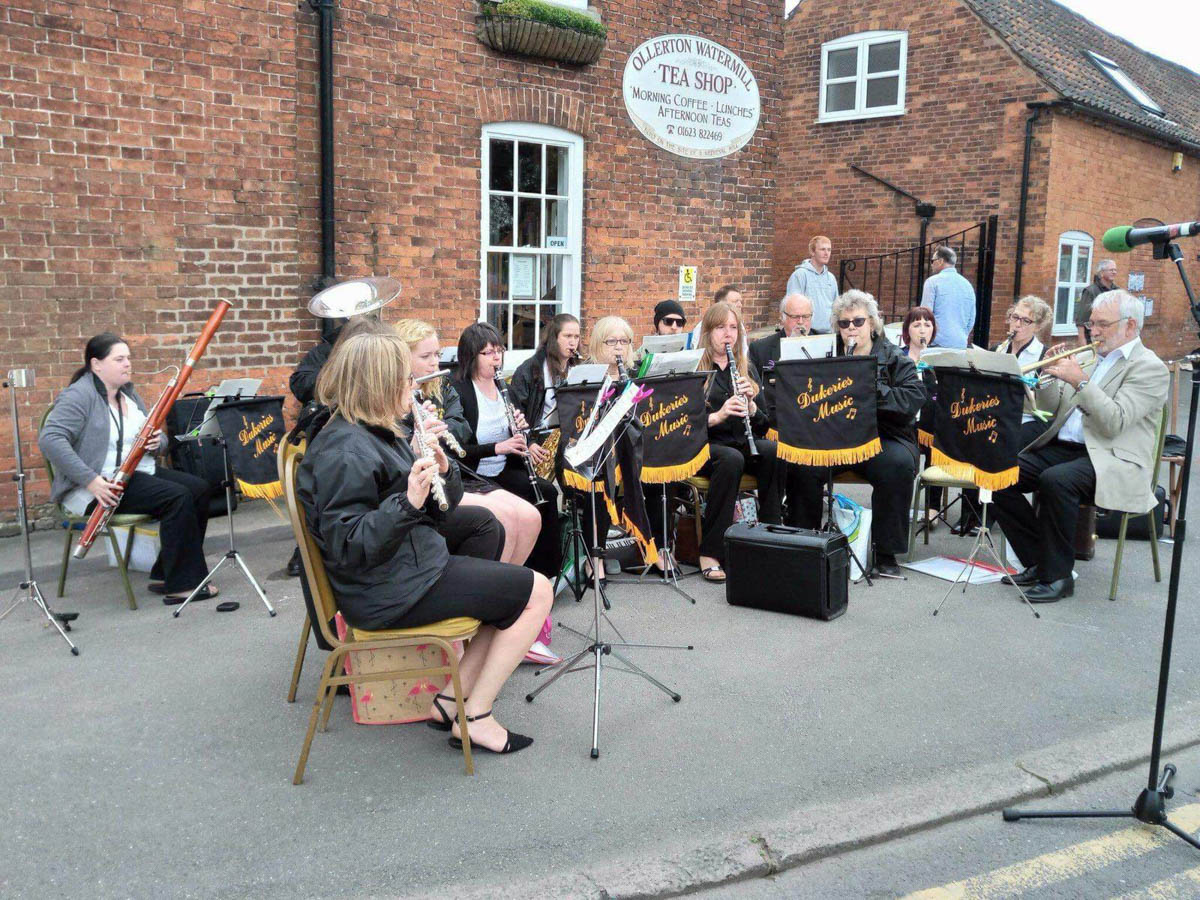 On Tuesday 6th July the Dukeries Community Band will recommence rehearsals each Tuesday evening in the Dukeries Academy Concert Hall at 7.00pm. Strict COVID regulations will be adhered to before, during and after each rehearsal.
They extend an open invitation to all brass, woodwind and percussion players to join them in preparation for their Proms Concert in November and Christmas Concert in December. For further information and access to their current rehearsal folder please contact dukeriescommband@btinternet.com.
The band is open to all ages and consists of players wishing to play a variety of music in a social setting with the intention of improving their skills and repertoire through the preparation of concert programmes. All of their concerts are linked to local and national charities.
The band was formed in 1984 and has continued to raise funds for many charities throughout the years. It exists as an opportunity for players to continue their musical experience and for those who would like to return to playing.
They look forward to welcoming old and new members on 6th July.