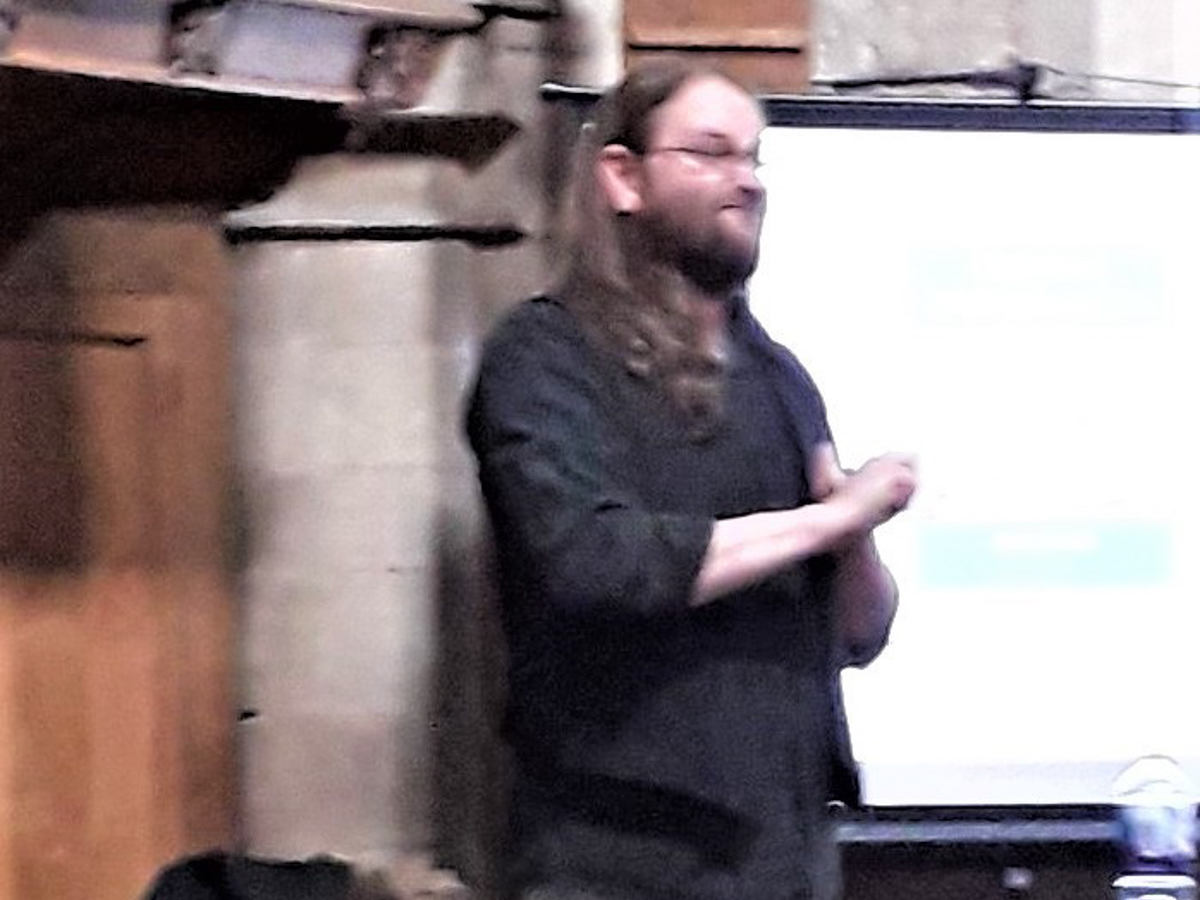 Castles of Nottinghamshire was the subject of James Wright’s talk at the April meeting of the Edwinstowe Historical Society. For many people, Nottingham and Newark castles immediately spring to mind, but there have been many others which have different classifications. There are nine known as Motte and Bailey (Worksop, Cuckney, Bothamsall, Haughton, Laxton, Egmanton, Annesley, Aslockton, and East Bridgford); four Fortified sites (Kingshaugh, Clipstone Peel, King John’s Palace and Lowdham); three Fortified Manor Houses (Kirkby-in-Ashfield, Greasley, and Strelley); and one Ringwork (Jordan Castle — Wellow). Sadly, all that remains of most of the Nottinghamshire castles are mounds of earth and, although most sites are on private land, often a glimpse may be obtained from the roadside.

Castles which first appeared after the Norman Conquest were for defence purposes, and later were designed for comfort, so the explanation of what constituted a castle in 1100 would differ in 1400. Archaeological excavations continue to yield many surprises such as those at Strelley Hall and Nottingham Castle. Mr Wright acknowledged that help provided by local groups, such as the Edwinstowe Historical Society, had made a useful contribution to the studies of some sites.

At the meeting on Wednesday 20th June, there will be a Powerpoint presentation highlighting the history of the Edwinstowe Women’s Institute, which was founded in 1920. There are no meetings during July and August. However, the new programme of talks will begin on Wednesday 18th September.

Meetings are held in the Church Rooms, Mansfield Road, Edwinstowe NG21 9NJ on the third Wednesday of the month, commencing at 2.00pm and lasting for approximately two hours and tea and coffee refreshments with biscuits are also available. Annual membership is £12.00 and visitors are welcome at a charge of £3.00. Further information is available at www.edwinstowehistory.org.uk and enquiries may be made to EdwinstoweHistorySoc@gmail.com.