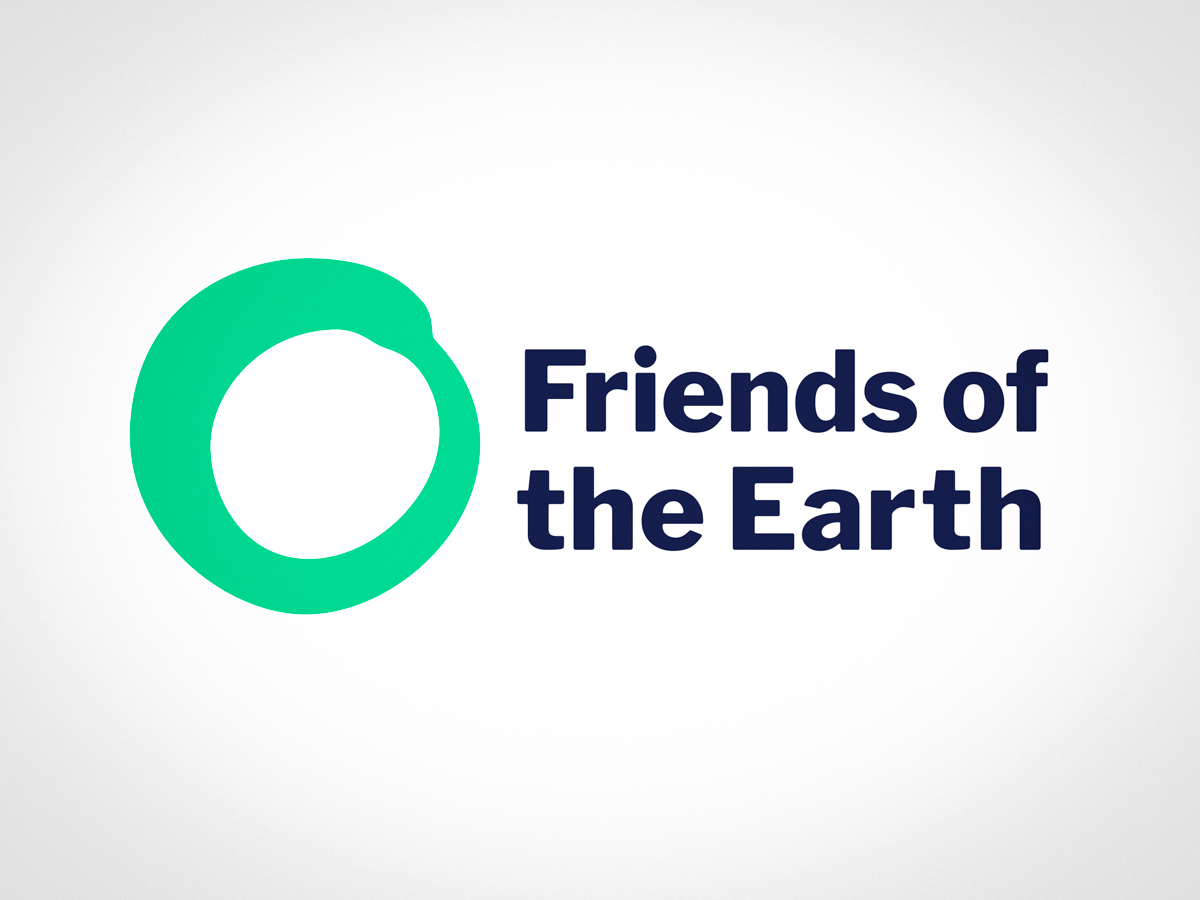 Anti-fracking group is branching out

by Sherwood Forest Friends of the Earth | 15 March 2020 | Environment, Sherwood

With the announcement of the moratorium on fracking there is very little activity at present and whist local campaigning groups cannot relax, and count the threat of fracking in our area over, they have decided to widen their remit and embrace not only the fight against fracking but also the environmental and climate change issues.

To do this more effectively the Edwinstowe anti-fracking group has joined forces with groups from Warsop, and Ollerton, and they also hope to include Clipstone. Together they have been successful in becoming a branch of Friends of the Earth. The new group will be known as Sherwood Forest Friends of the Earth. The members are all like-minded local people who want to do all they can to help our communities become as climate resilient, environment friendly and as biodiverse as possible in response to the climate change challenges we now face.

They feel that, by helping to inform our communities at grassroots level of the changes we can all make in our daily lives which can help to impact and reduce our footprint on the planet, they will empower and initiate the necessary actions. They also hope to inform our communities of the issues on which to campaign to engage with our local and central government representatives in encouraging the necessary regulatory and policy changes at both local and national level.

To launch the new group, they will be holding half day events, one in each of the villages on Saturday 28th and Sunday 29th March — during which they will either be planting out a wildflower and pollinator plant garden or planting raised beds with wildlife friendly plants depending on location. The aim of the events is to publicise the group and encourage more people to engage with climate and biodiversity action, starting at home. As a start, during the events they are hoping to be able to hand out seeds for people to plant in their own gardens. For the children they will be running a sunflower growing competition which will be judged at an event later in the year. They will also be introducing the three issues that they will be campaigning on during 2020:

The group will have awareness information at the launch and will be encouraging people to pick up literature on pollinators, regarding what we can all do to help stop their decline, including reducing chemical fertiliser and pesticide use. There will be information on reducing single use plastic, and on reducing emissions in our area by looking at initiatives such as car sharing, walking and bicycle buses for schools and introducing no idle zones. There will also be information available about climate issues in general, plus the opportunity to chat with members. More details of the events can be found on their Facebook page, ‘Sherwood Forest FofE’.

If you want more information about Sherwood Forest Friends of the Earth contact them on sffofe@btinternet.com. Or go along to The Plough on the first Wednesday of the month at 7.30pm.