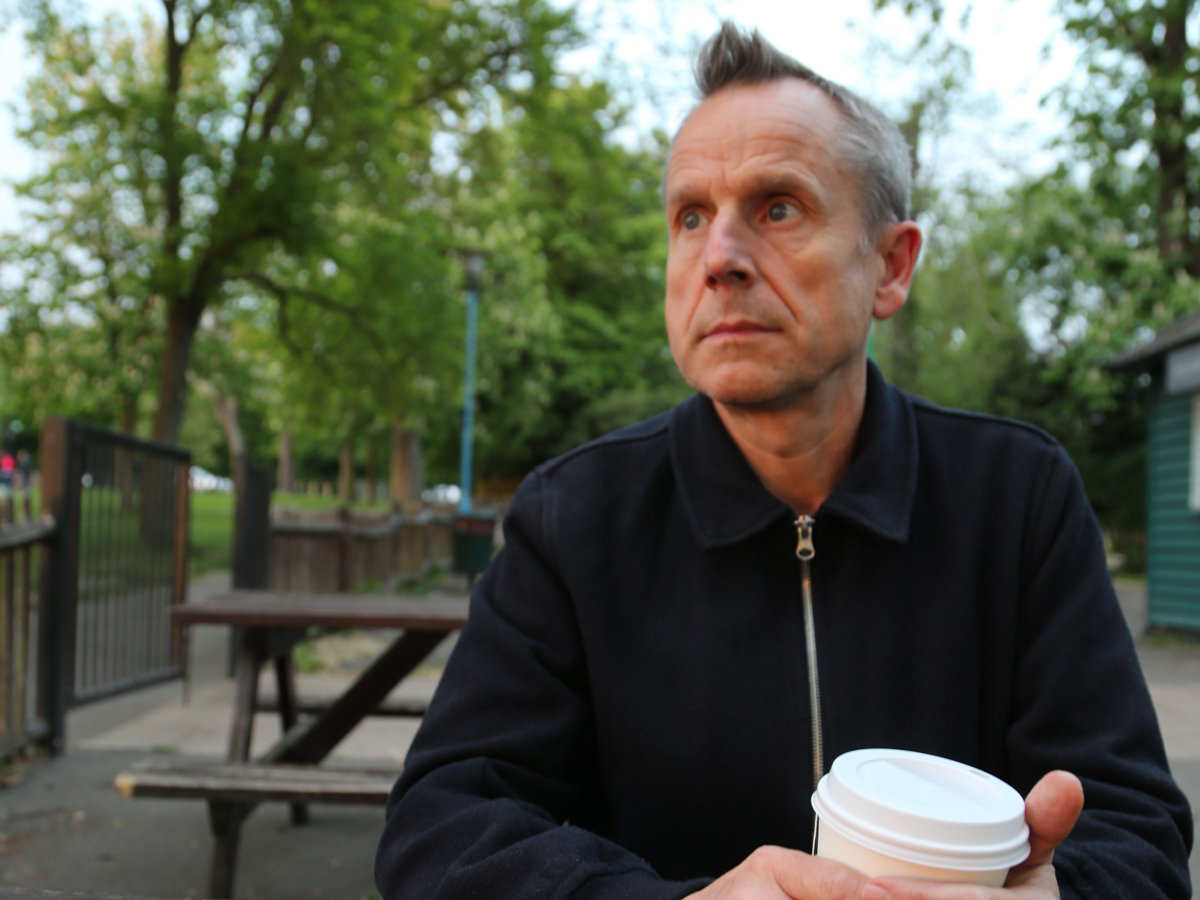 Jeremy Hardy takes to the stage

Broadcaster, writer and comedian Jeremy Hardy is in his fourth decade of a successful stand-up career. The hilarious Hardy is one of Britain’s most critically lauded comics. Rising through the vibrant ‘alternative cabaret’ scene of London in the early 1980s, he won the prestigious Perrier Award in 1988, has become a fixture on Radio 4 through shows such as The News Quiz and Jeremy Hardy Speaks To The Nation, and his membership of the legendary I’m Sorry I Haven’t Got A Clue team has brought him before a whole new live audience with its touring show. Hardy has also appeared on film opposite Robert ‘Twilight’ Pattinson in 2011’s How To Be, while he stood up to the might of a modern military machine in 2002’s fittingly titled documentary, Jeremy Hardy v The Israeli Army.

This diverse CV now means that the crowd at a Jeremy Hardy show could be there for a variety of reasons. “I never quite know who the audience is,” he admits. “You’ll get some Radio 4 listeners who are conservative, though quietly so, and some people come along because they’ve seen a leaflet. Others might have heard me on I’m Sorry I Haven’t Got A Clue which has almost no politics whatsoever, but they’ve heard me singing one song to the tune of another and that’s what they think I’ll be doing.”

He’s also delighted to note a lot of younger faces cropping up among his live audiences these days. “It depends on where you go, as some towns have an older demographic, but in the same way that they’re engaging more with politics, young people are seeking more things out. So, they’re finding that this weird old guy Jeremy Hardy has been banging on about this stuff for 30-odd years and they think, ‘let’s give him a try’.”

Some crowds might go to a stand-up show to have the world put to rights and to leave the venue armed with answers on how to navigate a crazy and confusing outside world. A Jeremy Hardy show might have looked and felt like that once upon a time, but he’s now a more reflective and realistic soul. “The show is about life in general and I’m doing personal stuff because when you see a comedian you want to know a bit about them as a person. Certainly, when I watch a comic I want to know what really makes them tick. I know what they think about smartphones and aeroplanes and the EU, but what do they think about when they wake up in the middle of the night? It’s about making things a bit more human and I think people like to feel that you’re not so different from them. People like you to be a bit less bullet-proof and that you’re not just coming on to show off to them, you’re there to make a connection and say something they can relate to.”

Recently, Jeremy was back on Radio 4 with a new programme, Jeremy Hardy Feels It, which tackled subjects people can relate to. After doing ten series of Jeremy Hardy Speaks To The Nation, he wanted the new show to be a “much more straightforward show with less other business going on in it,” and so the four episodes were entitled ‘Happiness’, ‘Sadness’, ‘Fear’, and ‘Hope’ — without the usual focus on politics. Jeremy’s thoughts on those topics will inevitably bleed into the live dates.