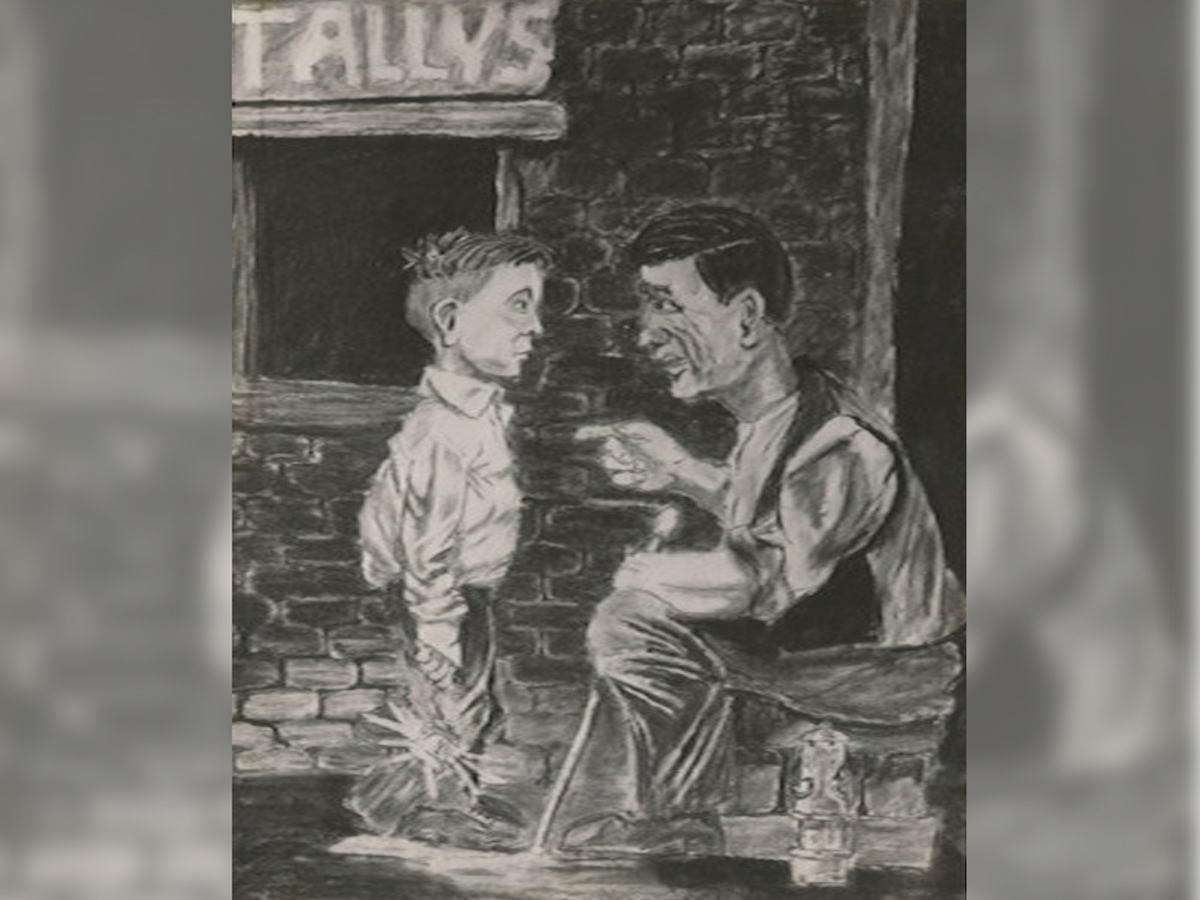 A new book telling the story of the Scottish miners who transferred to Maltby as part of the National Coal Board’s inter-divisional transfer scheme is being compiled by Andrew Searson and David Brennan. The book (working title Pit Gypsies) traces the story of those miners who came to Maltby as their collieries were closing in Lanarkshire and across the Scottish coalfields. The book includes a brief history of the Scottish mines, family stories of transferring, their new lives, settling in and how the Scottish community helped one another settle into their new homes. It recalls the birth of the Maltby Caledonian Club and The Maltby Burns Society, including rare photographs from the 1960s to 1980s.
Many influential Scots are celebrated such as Peter Kenny, who did so much for Maltby Main FC, and Hugh Ross, the local miner’s leader who led the mining community through the general strike, lock outs and the terrible pit disaster in 1923 that took 27 lives. Ross also helped establish the Miner’s Welfare, sports fields, parks, schools and housing through his role as union leader and local councillor.
The book also recalls the famous ‘Auld enemy’ charity football match between local English and Scots footballers played out on the miner’s sports field. Memories of Hogmanay celebrations are also included, which became a big event in the social calendar of the village.
The book, based on research, anecdotal stories, family histories and the records of the local mining community is due to be released around Christmas 2020. This is the second book written by Mr Brennan, his first being a social history of those who had perished at the local Maltby Main Colliery since 1908 which is called ‘Shaft Full Of Shadows’.
Dave, a transferred miner himself and accomplished artist, has also provide art work for the book. His co-author Andrew Searson, a teacher, grew up a street away from David Brennan on the ‘Scot Alley’ housing estate. Both are looking forward to when the book finally hits the streets. It’s an important part of Maltby’s social history and an important record for future generations to remember their heritage.