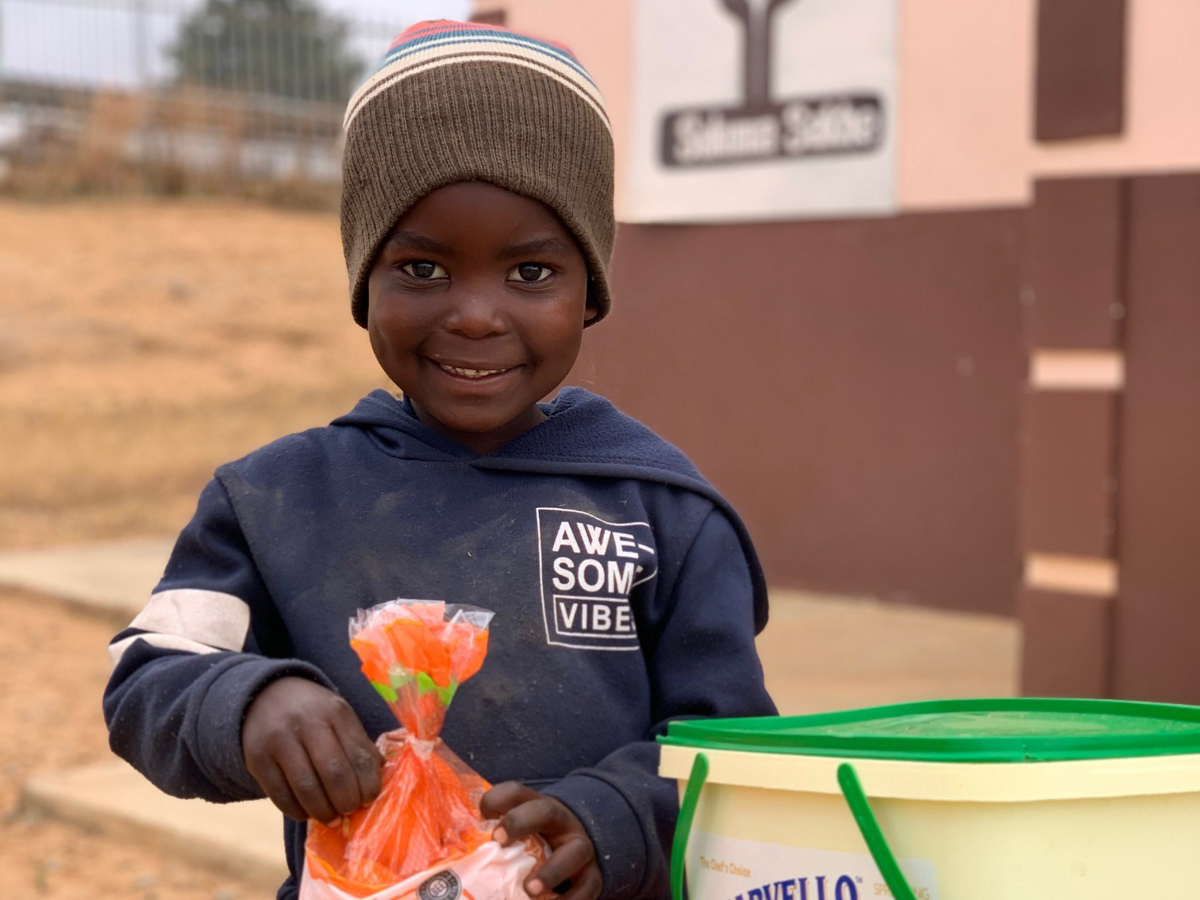 Further restrictions to try and combat COVID-19 continue to impact on the Rotary Club of Retford. Committee meetings can now only take place via the internet, but the club’s activities carry on as best they can.
New members are always important to maintain the health of the organisation. The Club Service Committee is currently dealing with two possible new members in the best way it can under the circumstances. Meanwhile, it is with some sadness that the latest new member to actually join, Philip Goddard, still has not been able to meet his fellow members face to face. One day!
Even the ‘visit’ by District Governor Jill Bethell on 14th September was different this year, when she addressed a joint Zoom meeting of the Rotary Clubs of Retford, Worksop and Worksop Dukeries.
The other speaker meeting in September was held on 28th when Professor Lucy Easthorpe, a resident of North Wheatley, addressed the club. She is a leading authority on recovering from disaster and is very much involved in the activities of Whitehall. She pointed out that it was very naive to believe that plans were not already in place for such a pandemic as the current one. “False news” is the real new enemy.
The September edition of Retford Life highlighted the club’s plans to recognise the 400th anniversary of the Pilgrim Fathers’ epic voyage, with the tree planting project fronted by Past President Paul Withers. Collecting aluminium cans to help pay for the project is involving RotaKids under the guidance of Rotarian Linda Crossland. For further details see www.sustainablebassetlaw.co.uk/tree-planting/.
Past President Terry Dunmore reported the arrival of knitwear from the ladies of Oldcotes to the Bread Fund project in KwaZulu Natal, South Africa. It can get very cold there during their winter. This club project assists pre-school Zulu children. The main activity is to provide fortified porridge to these children supplies of which also continue to be sent.