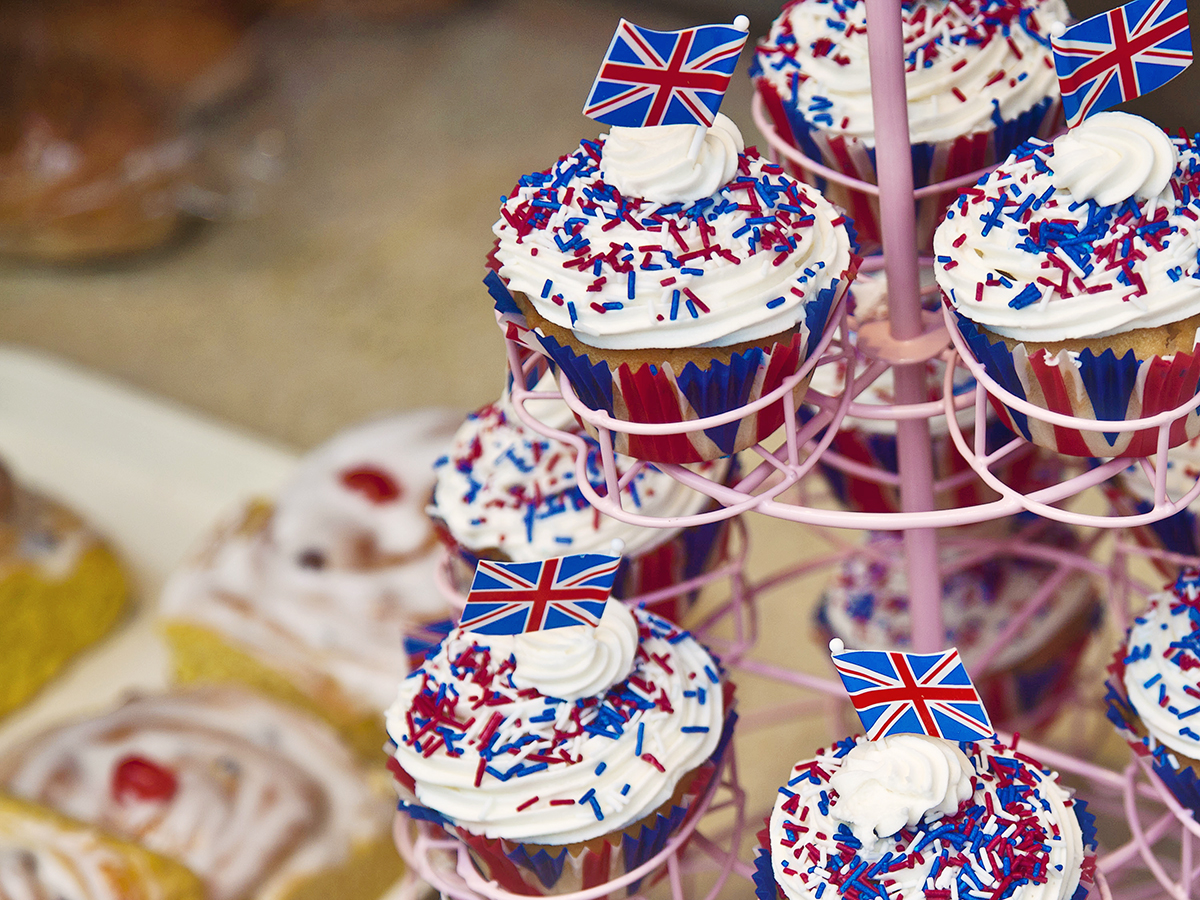 Why we love a royal wedding

Unless you have been living on a desert Island with no Wi-Fi for the past 12 months it cannot have escaped your notice that a wedding is scheduled for this month, on Saturday 19th May.Now whether you are a flag-wavin g Royalist or consider them to be a bunch of elitist parasites, you can’t avoid there wiil be discussions over the dress, the guest list and the entertainment booked for the reception.
It was when I heard a colleague (who I know is anti-Royal) gleefully speculating over the dress-designer Meghan may or may not have chosen that it occurred to me to wonder why even the least sympathetic among us somehow get sucked into the celebrations.

The fairy tale
Children’s stories where the handsome prince marries the beautiful princess are perennially popular, and the big white wedding is still the way many women imagine their big day. In this instance the prince in question is a real-life action hero too! A Royal wedding is the chance for us to live it vicariously, or conversely marvel at the spectacle of it all while muttering darkly about the cost to the public purse.

Being part of something bigger
There is a strong drive among humans to want to feel part of something important or monumental. We want to weave historic events into our own personal history. It’s why we bought tickets to The London Olympics, fly out to World Cup Finals, and lay flowers at the sites of tragic events.

Shared History
The celebrations surrounding the Silver Jubilee, or the wedding of Prince Charles and Lady Diana may have been part of our childhood. Maybe we attended a street party or received a commemorative coin. The desire to recreate and share these memories with our own children is strong.

We love a party
Go on…who doesn’t love an excuse for a party? I have friends who throw Eurovision parties, and Strictly Come Dancing parties and X Factor parties, so why not a Royal Wedding party, complete with champagne and Union Jack cupcakes?

They are not like us… or are they?
Do you feel like we know the Royals? We’re there for the births, the engagements, the weddings, the divorces. We know lots about them, but there’s always more we don’t know. It’s human nature to be hungry for more information or gossip about the rich, famous and (preferably) scandalous. A Royal wedding feeds into this, from the venue — the smaller St George’s Chapel rather than Westminster Abbey — to the guest list — who made the cut and who was snubbed. It’s like our own family but lived large…on our TV screens. And just as if they were members of our own family…we wish them well.