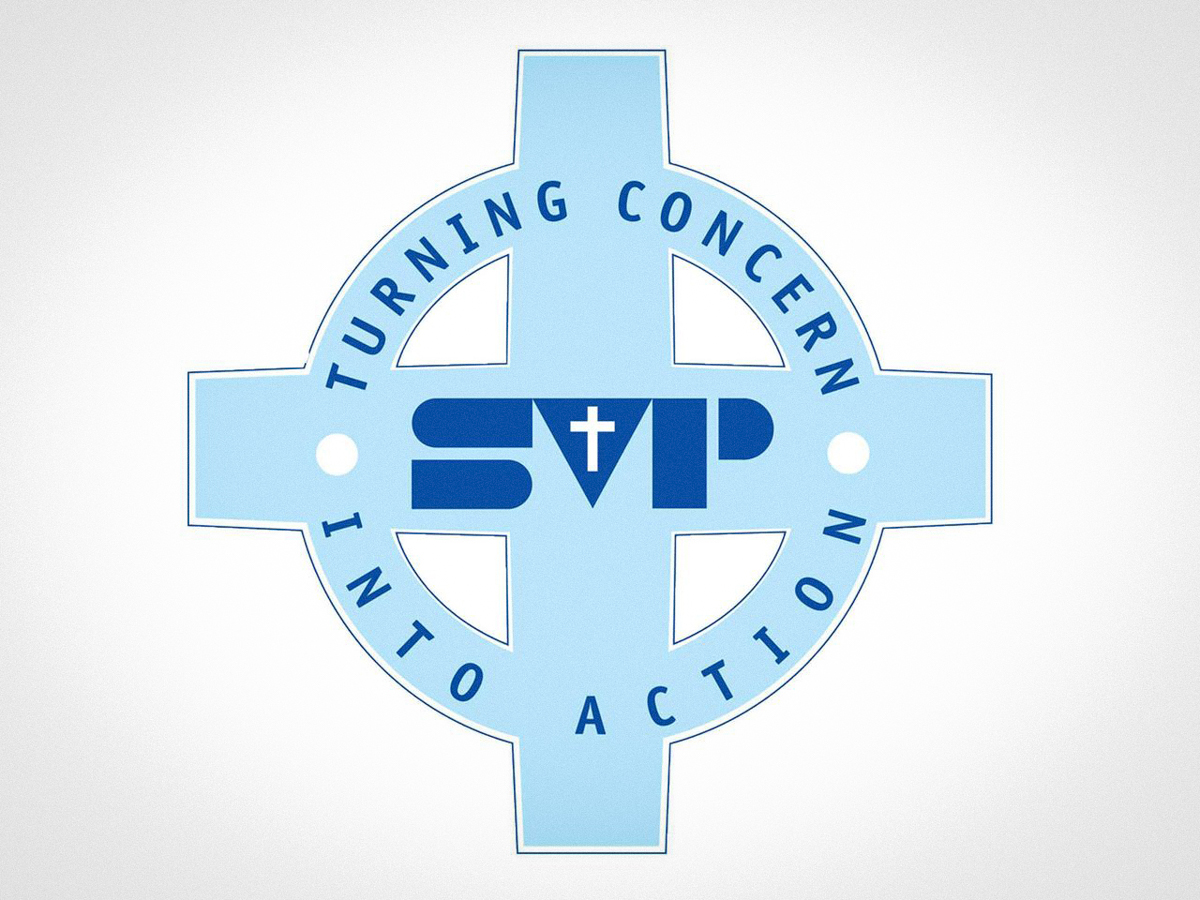 Maria has six children, the youngest still a baby. Her husband, usually the bread winner, had just lost his job. Because they had always managed well before, Maria had no idea who to turn to when they ran out of food. As well as items to feed her children, she desperately needed nappies for the baby. What was she to do? She had never been in this situation before. She eventually phoned the local priest to see if he could advise her. He phoned the St Vincent de Paul (SVP) in Retford, and the wheels were quickly set in motion to make sure her young family had the essential grocery items to get them through this sticky patch. She, and many other families in similar situations, have been referred by SVP to Bassetlaw Food Bank for ongoing help, but it won’t end there. SVP volunteers will keep in touch with her to offer friendship and support as and when needed.
Although we are now beginning to feel as though there is a light at the end of the COVID tunnel, over the past months the Retford SVP, which is made up entirely of volunteers, has continued to help schoolchildren with IT tablets for their lessons. The government has also given some tablets out to schools for distribution to families in need, but when there are two or three youngsters in the family, which child gets to use the equipment? In such cases the SVP have been able to supply an extra tablet.
A local single mum, Brenda, said: “I don’t know what I would have done without the help of the SVP when my ‘fridge broke down. They were marvellous, and soon got me a new fridge. I have three young children and life would have been very difficult without one. I am so grateful.” Again, it is only possible to step into the breach and help when disaster strikes, due to the enormous generosity of kind people through the SVP.
Anyone can get in touch with Retford SVP on 07795 285424 or 07772 563499.
Confidentiality is extremely important to the charity so names have been changed to protect identities.