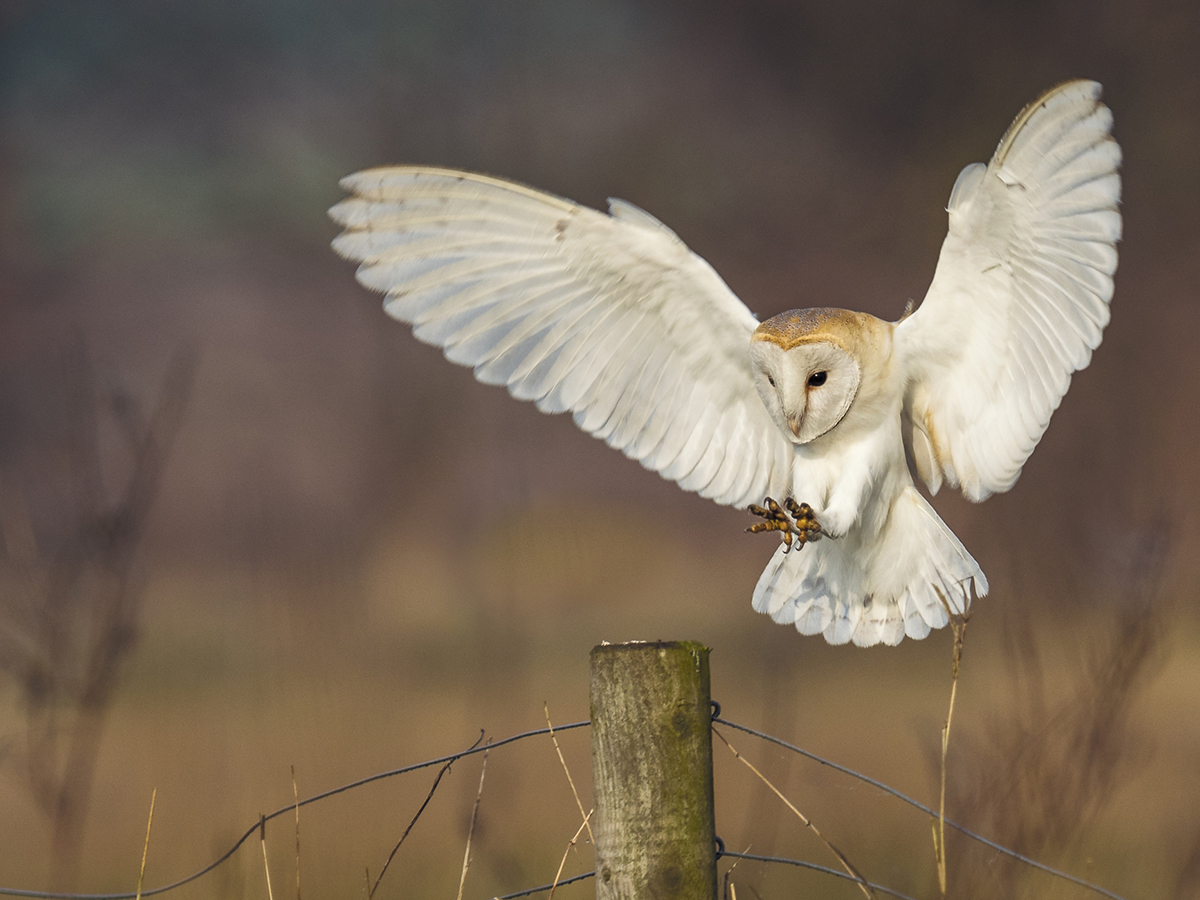 No doubt Retford and District Photographic Society’s members are using their daily exercise period to take their cameras into the wild and capture yet more stunning images of our native wildlife. They have a very strong group of nature photographers. The prime requirement is infinite patience and the ability to get into wild places, well away from people – just perfect use of social distancing.

One member who is particularly strong in this field is the group’s current Photographer of the Year, Des Lloyd. He recently gave a talk to the Gainsborough Wildlife Trust, illustrated with his own prints. He took along about 120 prints, all A3 and mounted beautifully in card mounts in the way members prepare them at the club for competitions.

One guest at the evening, Jane Harvey, wrote about her experience in going to see the presentation and has kindly allowed us to reproduce her report which follows. 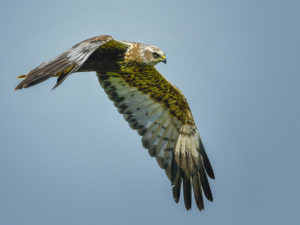 On the evening of Wednesday 19th of February I went along to the first monthly presentation of the year by the Gainsborough Wildlife Trust in Morton Village Hall. Their invited guest speaker was Des Lloyd and the subject was ‘A Feast of Photography’.

The Chair of the Trust Dan Bardsley opened up the evening and introduced Des. We were told that this was his second visit and judging by the attendance number (over 50 people on a blustery evening) his first presentation obviously went down well. I arrived there at 7.25 and paid £1.50 at the door and bought some raffle tickets. Also on sale were some good looking bird boxes but my cat has very good hunting instincts so I had to pass on this occasion.

The presentation was in two halves with a refreshment break in between. Des has been taking photographs of wildlife for over ten years and the quality of his work was breath-taking. His presentation was of a series of framed shots and he began with sequential images taken over four hours of the emergence of a dragonfly from its outer skin.

Before this stage the dragonfly exists in ponds and when ready it emerges from the water and sheds its coat. The shots were so clear and showed each stage of the shedding and the final image of a fully formed dragonfly was a thing of beauty. Not only were the images crystal clear they came with a very informative narrative from Des so I learned more about this insect too. 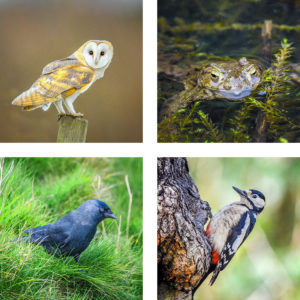 There followed a series of images of various creatures including badgers, hares, seals, grey squirrels and several species of birds. In this day and age the words ‘amazing’ and ‘stunning’ are frequently overused and it seems inadequate to use them here but I can think of no other words to describe the quality of the images.

After around 30 minutes we stopped for a break which lasted roughly 20 mins and teas, coffee and biscuits were efficiently served. The room was buzzing with groups of people chatting and then the raffle tickets were drawn.

The second half began with a series photographs of birds in flight mostly taken in the local area and other parts of Lincolnshire and some taken in Scotland. We were also treated to some lovely photos of bears in Czechoslovakia, the result of Des winning a photography competition, the prize being a photo shoot in that country.

Des was asked if he used Photoshop and said “No”. He didn’t even have it on his computer and would never use it, so all his photos are natural. This sometimes has cost him points in competitions but this didn’t bother him. Someone else asked if he had any of his work published. This very modest man said no but some of his images had been used on the national Wildlife Trusts publicity stands and leaflets. All I could think of was that these images would make a gorgeous glossy coffee table book. 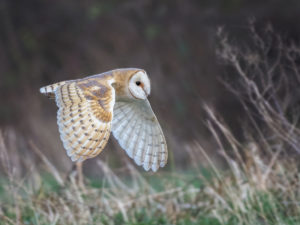 There was a whole range of photos of all kinds of birds some resting and some in flight. Not only does Des take great photos he knows his subjects well and was familiar with the types of birds and their habitats (as was most of the audience apart from me, it has to be said!)

So thank you to Des and the Gainsborough Wildlife Trust for a great evening. It is lovely to have access to such interesting talks in Gainsborough.”

Gainsborough Wildlife Trust had a programme of activities planned, which like all things has had to be postponed or cancelled. For more details of the Trust and their work visit their website, www.gainsboroughwildlifetrust.webs.com

Jane is quite right, and Des is well known in the club for refusing to modify his images other than by cropping once they get into his computer. This used to be a firm stipulation in competitions at all levels for nature classes, but has recently been relaxed somewhat. Des has decided he doesn’t want to compete with work which has been only partially the result of skill with a camera.

Whether you agree with what is known as ‘post processing’ or not, it is always best to have a great photo straight out of the camera. As the images reproduced here with Des’ permission show, he is certainly a master of his chosen art.

The photographic club season runs until the end of April and Retford has cancelled the final few meetings of the year, and with them some of their competitions. The club’s normal procedure is to resume meetings on the first Monday of September. If normal life can resume by then, they will hold their first meeting of 2020/21 on 7th September.

For more information see on www.retford-photographic.co.uk.