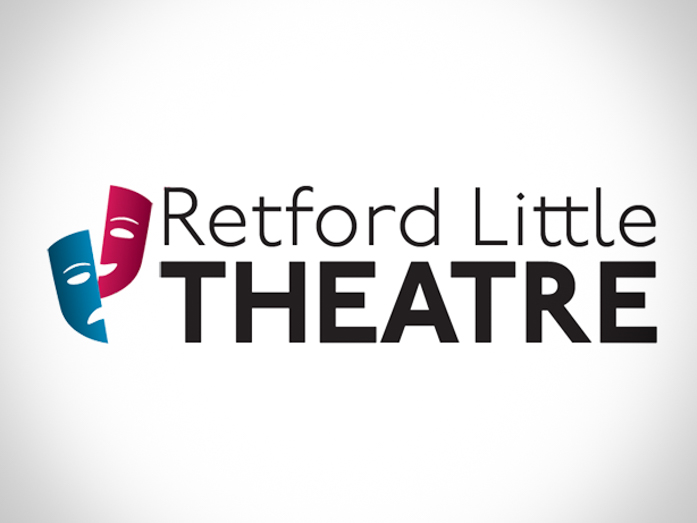 For more than 70 years, Retford Little Theatre (RLT) has operated a membership subscription scheme, currently supported by over 700 local theatre-lovers. Recent productions have also shown a big rise in numbers of the general public booking to see the plays.

Following on from two comedies which were extremely well received, RLT next presents a very different sort of play. The Thrill of Love is factual rather than farcical, and thought rather than laughter-provoking. In dramatic form, it tells the true story of Ruth Ellis, the last woman to be hanged in this country. Like so many other girls in her time and place, she dreams of escape, of fast living and bright lights, of returning in a silver Rolls Royce. But she ends up in Holloway, not Hollywood.

The facts are not in dispute. Ruth worked in the sort of nightclub where more than just a drink was on offer. There she met the wealthy, womanising David Blakely, a racing driver with whom she became obsessed. On 11th April 1955 she ended their relationship when she shot him, using a loaded gun given to her by person unknown.
The questions raised by the play are intriguing. Why does the relationship end in murder? Why did Ellis plead not guilty but offered no defence? Why does she show no remorse? Who did give her the gun and who is she trying to protect? Finally, why does she refuse any attempt to appeal the death sentence?

There may not be many answers, but the play offers a fascinating and gripping scenario of the events. The Thrill of Love runs from 19th to 27th May. Tickets go on sale on 15th May from the Box Office (01777 702002) or by email to boxoffice@rlt.org.uk.