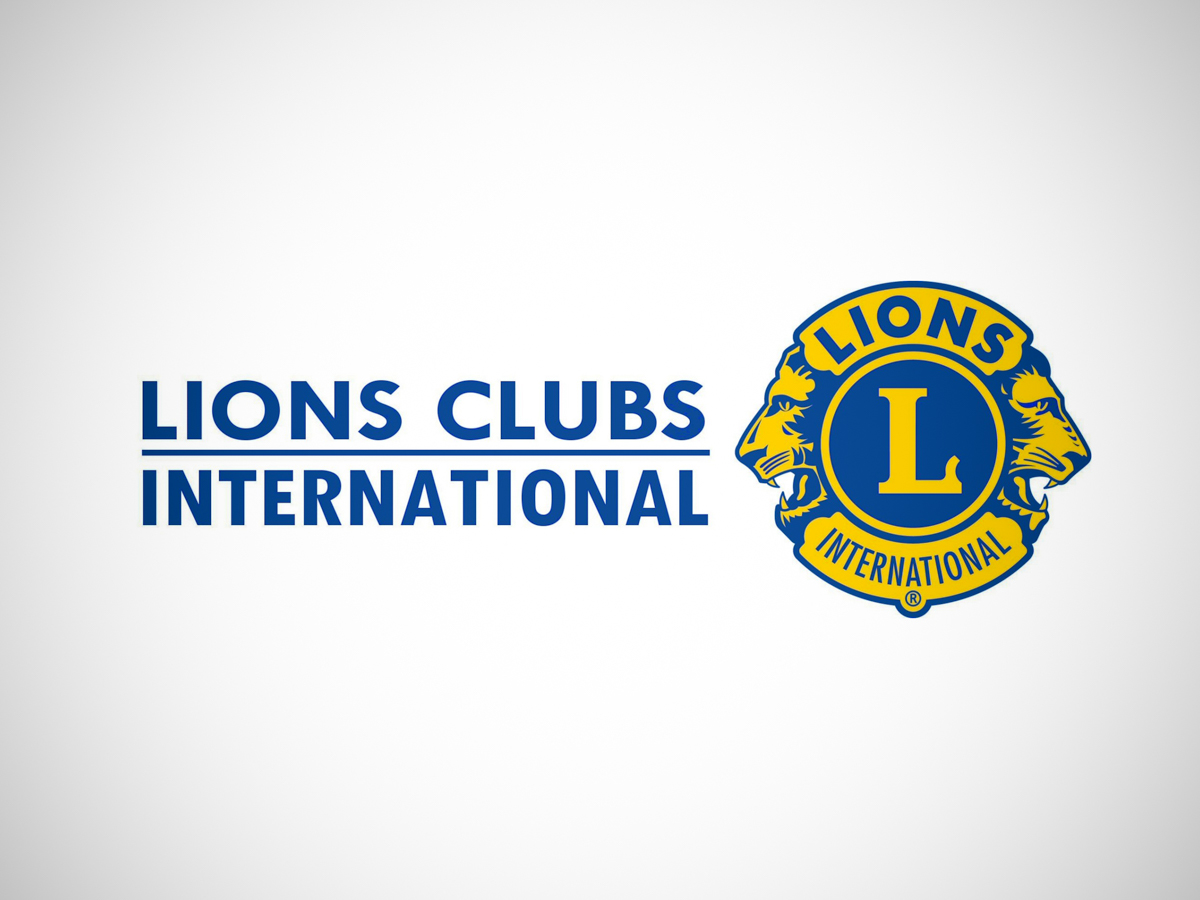 In July, Retford Lions will be affecting a handover of chairmen when John Collins, current president hands over to new president and chair of meetings Stan Foster. John has presided over the last two years, which has included introducing Zoom meetings during the pandemic.
Usually, their annual handover and installation to office of new president is quite a ceremony, annually held as a Sunday lunch celebration with invited guests held at West Retford Hotel on North Road. However, with lockdown still looming over they have decided to hold a simple low key open air gathering of Lions in a garden for lunch.
Retford Lions were very busy in May; firstly distributing leaflets about their ‘pop-up’ shop and collection arrangements, then collecting the many, many items that the generous people of Retford ferreted out of nooks and crannies for them to stock the shop with. After that, they were then busy collecting and transporting the goods to the Old Post Office building in Exchange Street for sorting and display.
The Lions were overwhelmed with goods that folks were willing to dispose of and some very good bargains were to be had when the shop opened on the morning of 1st June at 9.30am. Business was brisk to say the least, ending after five busy days on Saturday 5th June. Outgoing President John Collins, in a brief message, thanked all Lions for their efforts in publicising the event, collecting goods, a lot of sorting, then manning the shop on the sales days and, finally, for the clearing of the venue. Many thanks were expressed for the use of the premises to the owners, who provided them free of charge.
They are now happy that they have collected some £4,000, which will all go towards the local charities as well as good causes the club support. Thanks go, too, to all the people of Retford who supported the shop with their custom.