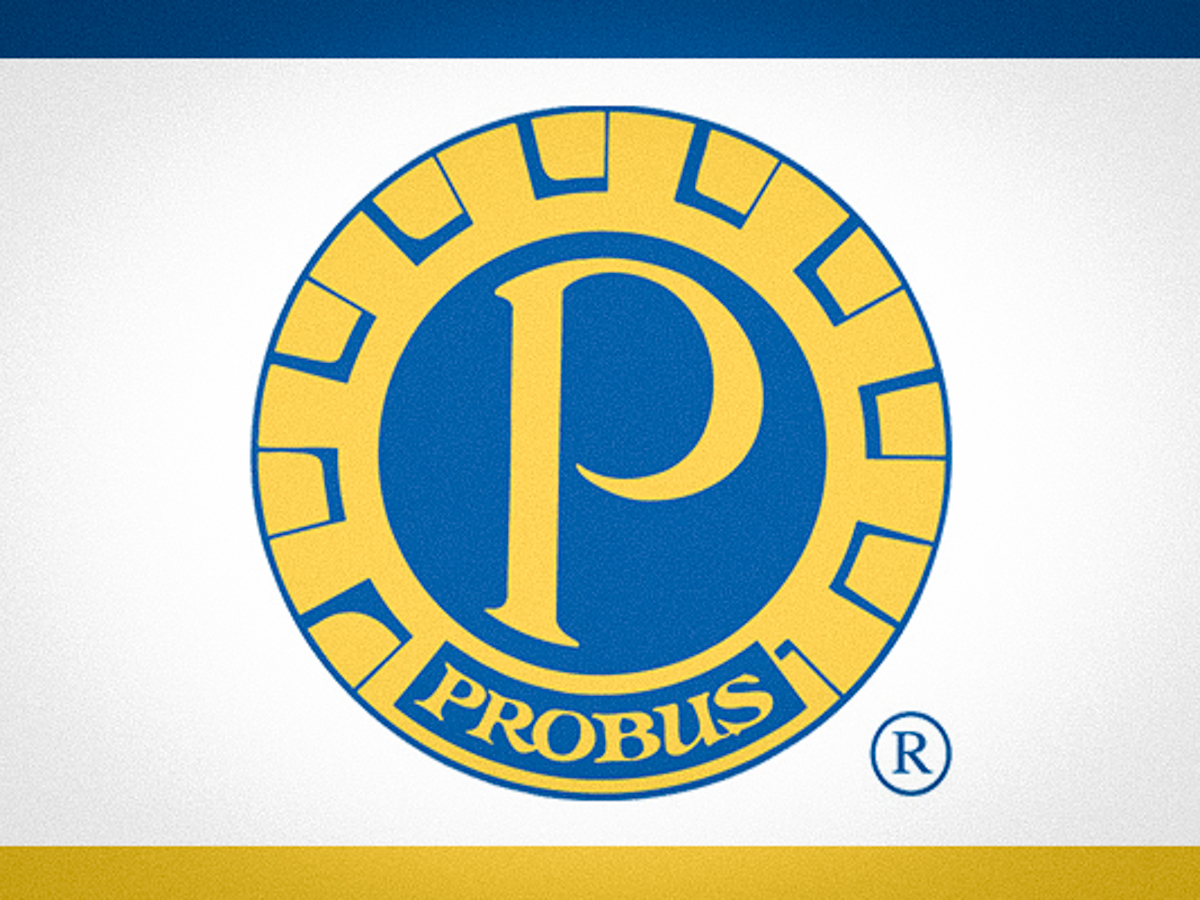 Following a two-month break, president Judith Goodall welcomed back Retford Ladies Probus Club. A minute’s silence was held in honour of Her Majesty the Queen, after which Judith introduced Harry Foxley to speak about Victorian Industrial Retford.

A country’s wealth rides on its exports and 19th century Britain thrived on this. Coal, shipbuilding and textiles contributed, the latter being the biggest earner. By 1840, 100 million yards of cloth were being produced, wiping out India’s own ‘cottage industry’. Retford almost became a textile town. A syndicate purchased 10 acres of land and, in 1786, built a mill with 600 state-of-the-art power looms, but by 1805 spinning and weaving largely stopped. The country was at war with France and the lads who worked the looms were needed to fight. Recruiting sergeants offered £5.00 for every worker released from their indentures.

Nevertheless, the garment trade continued in Retford until 1841 with sack weaving, sailcloth and rope weaving, but the textile town didn’t materialise. By 1884 malthouses were on the up. An acre of hops was more valuable than 50 acres of other crops. They grew in Retford on Welham Road and were noted for their quality, winning prizes for their flavour when used in heavy ales.

Tastes change and people preferred light ale so from 1850 production ceased in Retford. It is interesting to note that malt produces an effluence five times more toxic than sewage, which ended up in the rivers.

There were windmills in Retford, several of which you could walk to. Harry referred to a mill which was on the site of Icon Aerospace and would have been the oldest building in Retford. He used the term architectural vandalism to describe buildings which he thinks should have been preserved.

Rope was an absolutely essential commodity and Harry cited HMS Victory, which had 36 miles of rope on board. He named the Retford engineers Bannister, Lockwood, Hopkinson, Ledger and Bailey. Also Thornton, who invented an offal separator (imagine working with that!), and Bradshaw, who built a foundry on Albert Road in 1868.

Aldi was the site of Worksop and Retford Brewery and there were loads of pubs with the foundry workers needing to slake their thirst. In 1859 a carpet factory opened and rubber was used in the manufacture. The carpets were expensive because the only country producing rubber was Brazil, so they could dictate the price – until some bright spark had the idea of purloining seeds from Brazil and planting them in Malaysia. Problem solved!

It’s a big subject, but much more relevant when it’s close to home.

The Probus Club’s next meeting is Wednesday 12th October, at Westhill Community Centre, Ordsall, at 10.00am for a 10.30am start. Children’s author Sue Wilkins will be telling members about Arkwright the Duck. All are welcome.