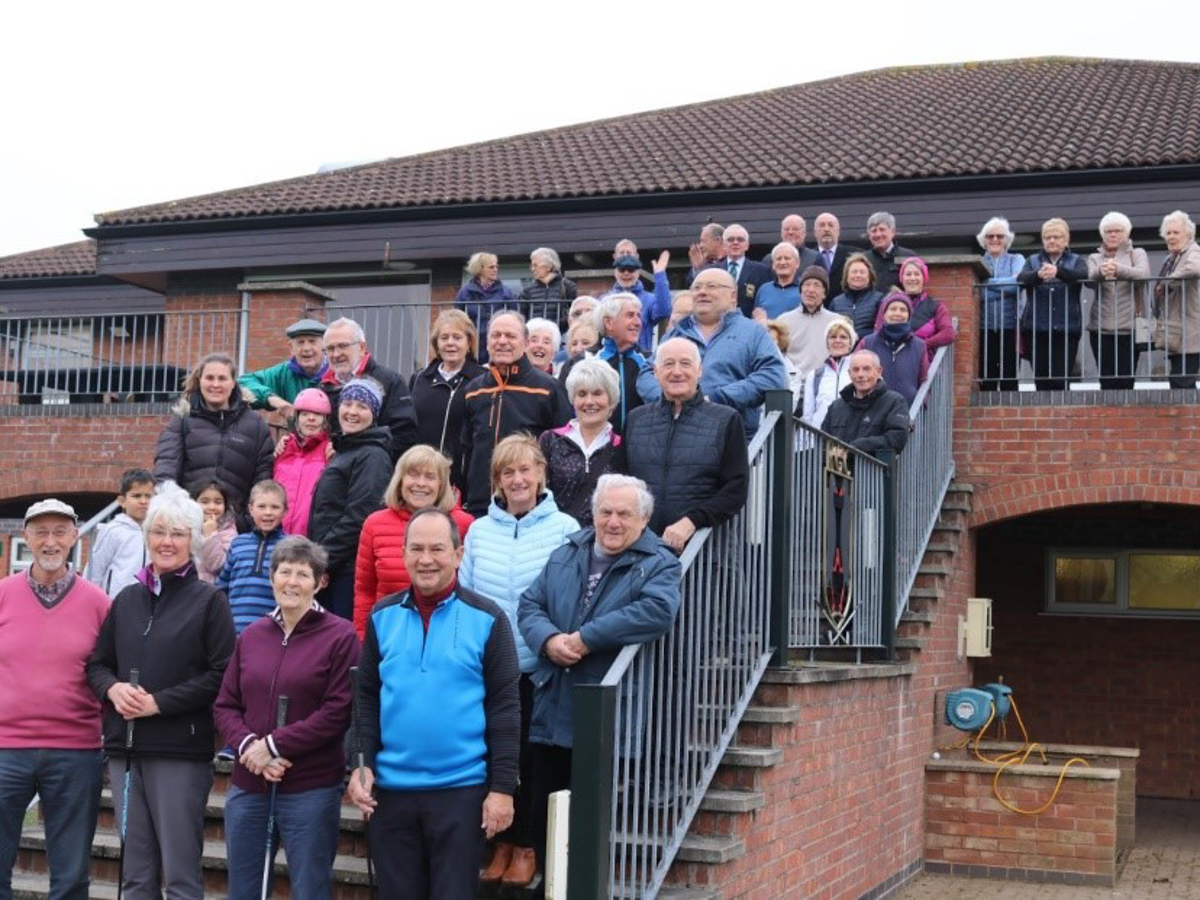 For Retford Golf Club, 2020 is a landmark year – their centenary.Major plans to celebrate this high spot have obviously been hit hard by the COVID-19 pandemic. Health and safety are the first priority, so all celebration events have been postponed by the golf club, with the intention to make 2021 their celebration year.

The club was founded in 1920 on 38 acres of land leased from Sir Albert Whitaker Bart, CBE, of Babworth Hall. Then there were only six holes; anyone wanting to play 18 holes had to go round three times! These holes were designed by Tom Williamson, one of the leading course designers in the UK, who also designed Coxmoor, near Mansfield.

In those early days, membership was 100 gents and 67 ladies – that was a very progressive ratio then, and even now would be.

The club bought more land during the late 1940s and 1950s, and in 1958 more holes were opened by Sir Stuart Goodwin, and that completed the first nine holes of the course.

During this era, of tweedy plus-fours and hickory shafted clubs, the club attracted a variety of guests, including Bing Crosby.

During the 1970s and 1980s there were plans to expand the course, but nothing came of those plans until, in 1990, a further nine holes were opened, to mark the growth into a full 18 holes course. The new land was mainly to the north of the main Sheffield to Lincoln railway line, and the new course was opened by Major Sir James Whitaker Bart – an interesting continuity with the opening of the first six holes 70 years early, opened by Sir James’ grandfather.

At this point, the sport was very popular, and Retford Golf Club had nearly 700 members, with 504 gents, 116 ladies and 75 juniors. The Clubhouse then was a single storey wooden building just off Brecks Road, but by 2001, a new Clubhouse was opened, by Sir Bob Wilson, the international goalkeeper.

Two storeys, brick built, and with full catering facilities, the new Clubhouse has hosted golfing and social events since then. Looking ahead to 2021, the club expect to have a wide range of celebrations, including a ‘Hickory Event’, a display by the world champion trick shot golfer, and there will be a full programme announced nearer the time.