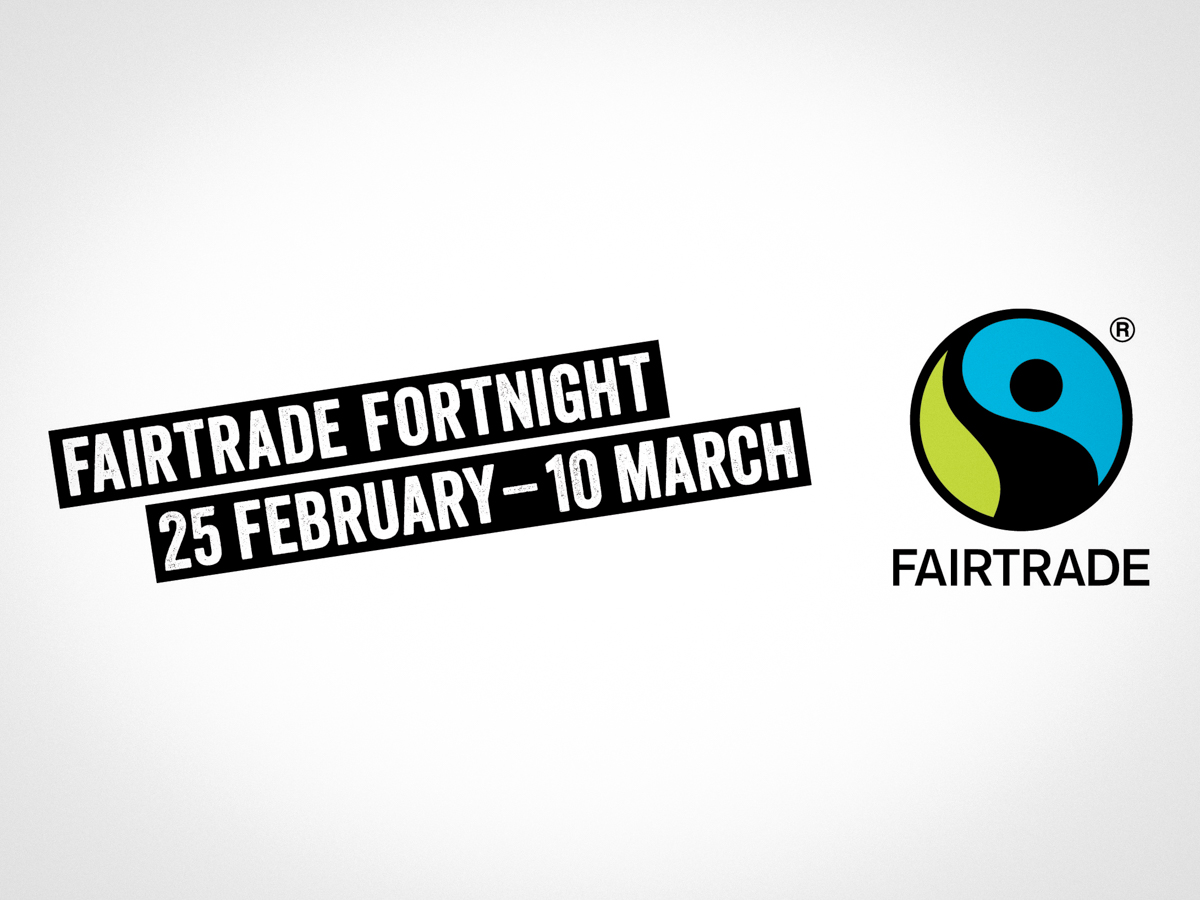 Make the world better, with chocolate!

Any new year resolutions to give up chocolate have probably been abandoned by now. Good thing too. Fairtrade Fortnight — 25th February to 10th March — is focusing on cocoa producers this year and needs your support. ‘Fairtrade for Bassetlaw’ activists are currently looking at what will be going on locally and hoping that the district will embrace the message with enthusiasm.

Most cocoa farmers are in West Africa, and the shocking fact is that 60% of them live below the poverty line. By buying chocolate with the Fairtrade Mark you are standing up for producers, ensuring that they receive not only a guaranteed minimum price for their crops but also a premium which helps them to invest in business and the local community.
The Fairtrade Mark is widely recognised in the UK, which celebrates 25 years of Fairtrade this year. Fairtrade Fortnight will also see the launch of a new three-year campaign by the Fairtrade Foundation entitled, ‘She deserves a living income’, which highlights the fact that farmers across the world, many of them women, are underpaid and exploited, unable to afford the basics most of us take for granted, including food, housing and education.

The average living income for a cocoa farmer is £1.90 a day — probably about what you’d pay for a 100g bar of good quality chocolate. But most of them earn far less than that. If you look out for the Fairtrade Mark next time you buy your chocolate fix, you’ll be helping to make their lives better.

Fairtrade for Bassetlaw will be talking to local shops and cafes and hopes that there will be some special events and promotions during Fairtrade Fortnight. Details will appear on the F4B website. If you’d like to get more involved, contact Kathy Cowbrough, Chair of Fairtrade for Bassetlaw, via chair@Fairtradeforbassetlaw.org.uk or call 01777 706880… But just eating Fairtrade chocolate is a good start!