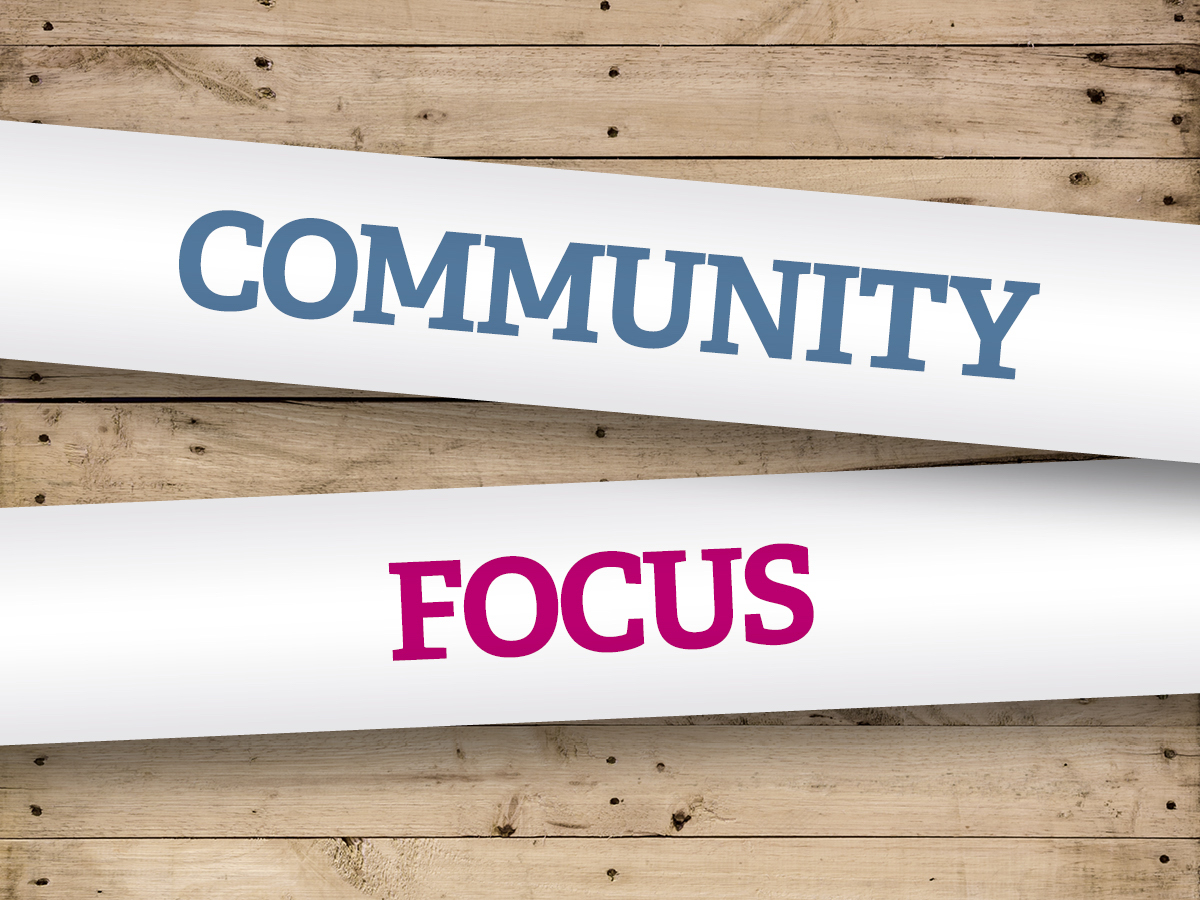 Nigel Dunn, a local parent and environmentalist from Retford, has been inspired to ask businesses for support to help educate children about the impact of plastics on ocean ecosystems, using a series of children’s books he had bought for his daughter. Nigel explained, “After reading the books to my child, I recognised the power this story had for reaching hundreds of primary school children in our community. I’ve written to a number of businesses and companies to ask for their support and so far I have been able to gift these book sets to over 50 primary schools in our area. Sponsors so far have included EDF Energy, Cliff Bradley and Sons Funeral Directors and Sturton-le-Steeple Primary School. Their support has been overwhelming and they were all keen to help share this message with the children of Retford. The author, Ellie Jackson, was already working hard to achieve this in the rest of the country and I felt moved to help do my part.”

Ellie Jackson, who lives by the sea in Looe, Cornwall, wrote her first book while living in Australia. It was inspired by a year spent on a tropical island, during which she and her family saw a turtle being released back into the ocean after a year of treatment for ingesting plastic.

“My children and I were transfixed by the sight of this beautiful creature being set free, and subsequently visited a turtle hospital on the mainland to find out more,” she remarks. “Afterwards, the children were obsessed with clearing litter from beaches, so that they could help protect turtles and other sea life.”

In this way, Ellie, an environmental scientist who taught geography for six years, conceived her idea to use a children’s story as a way of educating young people about the threat to sea life of our dependence on plastic. Thus Duffy the sea turtle was born, whose adventures provide the basis for Ellie’s first book, “Duffy’s Lucky Escape” and launched earlier this year.

Ellie’s ambition is to have a copy in every UK primary school by the end of 2018. Ellie has been overwhelmed by Nigel’s support and said, that “to have these sponsors to fund books for all local schools in Retford has been wonderful — by educating young people, we’re safeguarding the future, and raising a more enlightened and environmentally aware generation.”