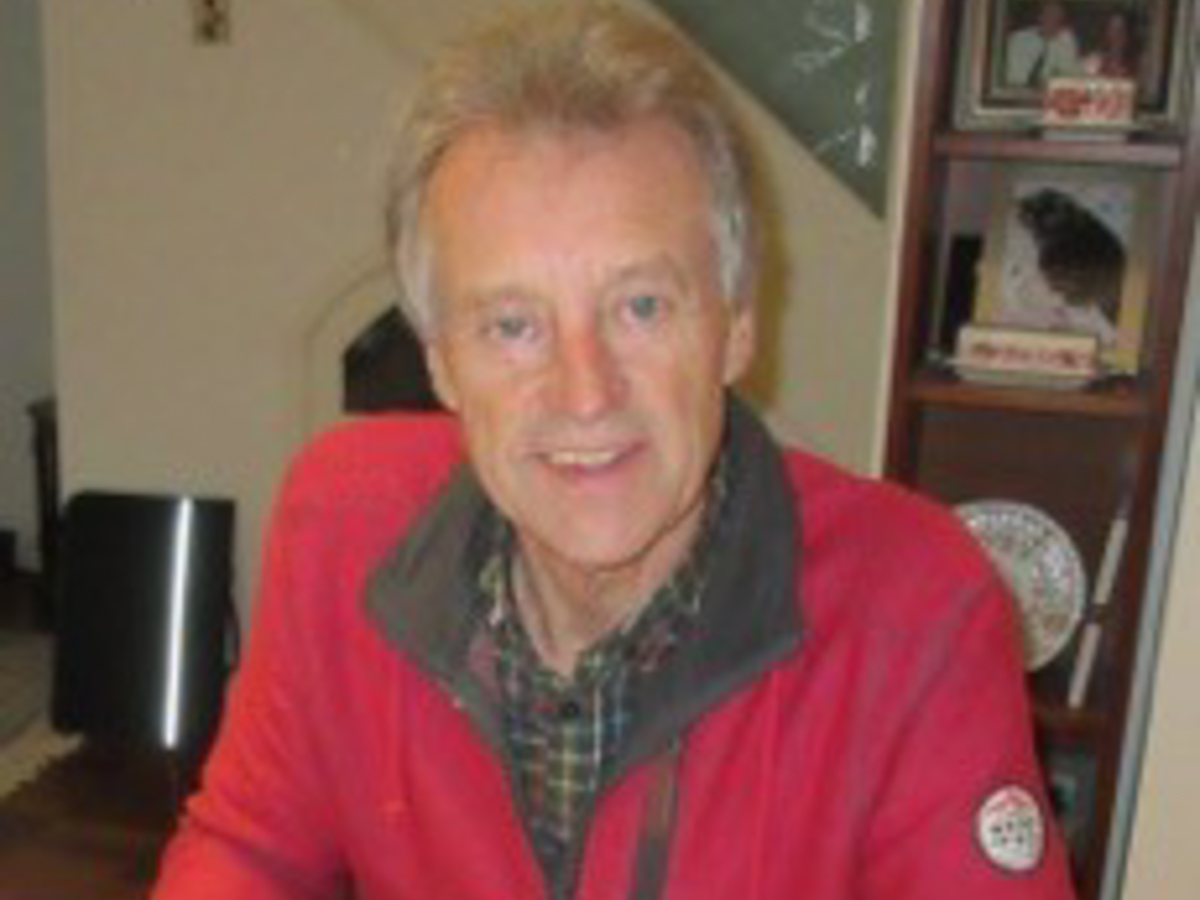 Local artist Derrick Spence is holding an exhibition of his work from Friday 20th September until Saturday 26th October at The Hub in Cannon Square, Retford. This will be his second exhibition at The Hub, having held one there last year.

Derrick said: “My last exhibition was solely on animals. This one is a more eclectic mix of subjects which range from human portraits and figure drawing to trains and landscapes. I tend to sketch on the spot whenever and wherever I go, especially when on holiday, so there are views from the east coast around Flamborough as well as sketches and paintings from more far flung places such as Croatia, Malta and Portugal”.

Derrick has always had a fascination for steam trains so there is a section of mainly pen and ink drawings of some of his favourite works. He works often from photographs when producing his trademark detailed style and most of the train pictures are derived from Bishop Eric Treacy’s books on steam trains.

The exhibition contains work produced in a variety of media as different subjects often require a specific media to enhance the final piece of work.

Derrick used to teach art at local schools in the town so there are also prints of local scenes with a few of the former King Edward VI school where he spent much of his teaching career.

Derrick hopes to be working in the exhibition area on a few occasions to allow visitors to chat to him and see him at work.