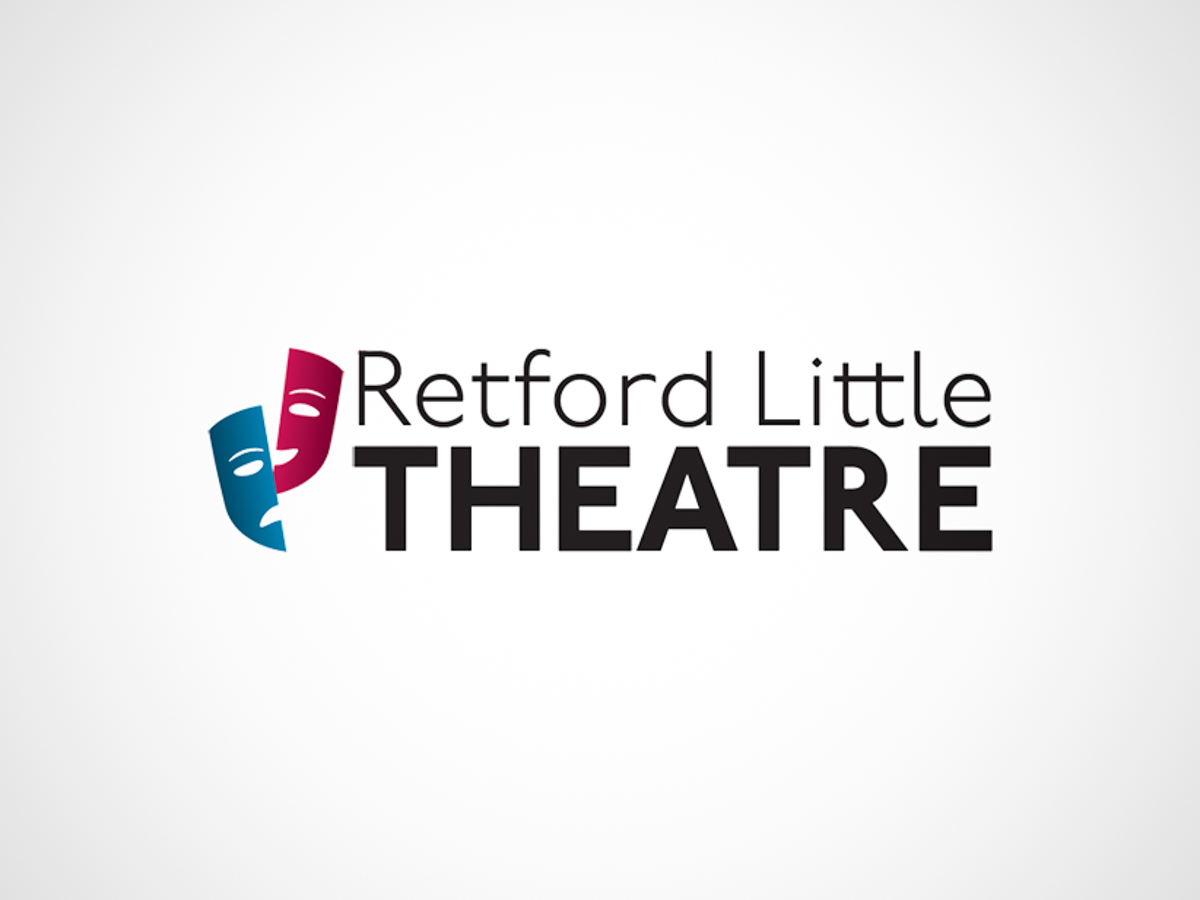 Get a foot in the door at Retford Little Theatre

Serving Retford theatre-goers since 1941, the Little Theatre is about to embark on its 78th season of plays. A Foot in the Door will be the 395th full length play production, not counting a great many extras, one night stands, Youth Theatre shows, and more.

The comedy, which runs from 28th September to 5th October, is by Richard Harris who has a string of hits to his name, not least Outside Edge which transferred from stage to screen and became a very successful TV sit-com.
The foot in the door in question is one of several reps, agents and salespersons who visit May, an elderly widow, in her small semi. All the callers assume that May wants what they have to sell, and they adopt what they think is the right approach to a rather gullible old lady. But is she as gullible as they think?

This is a really entertaining comedy and the audience is sure to warm to the main character.
The box office open on 24th September from 6.00pm to 8.00pm for face-to-face sales, or call on 01777 702002 or email boxoffice@rlt.org.uk.