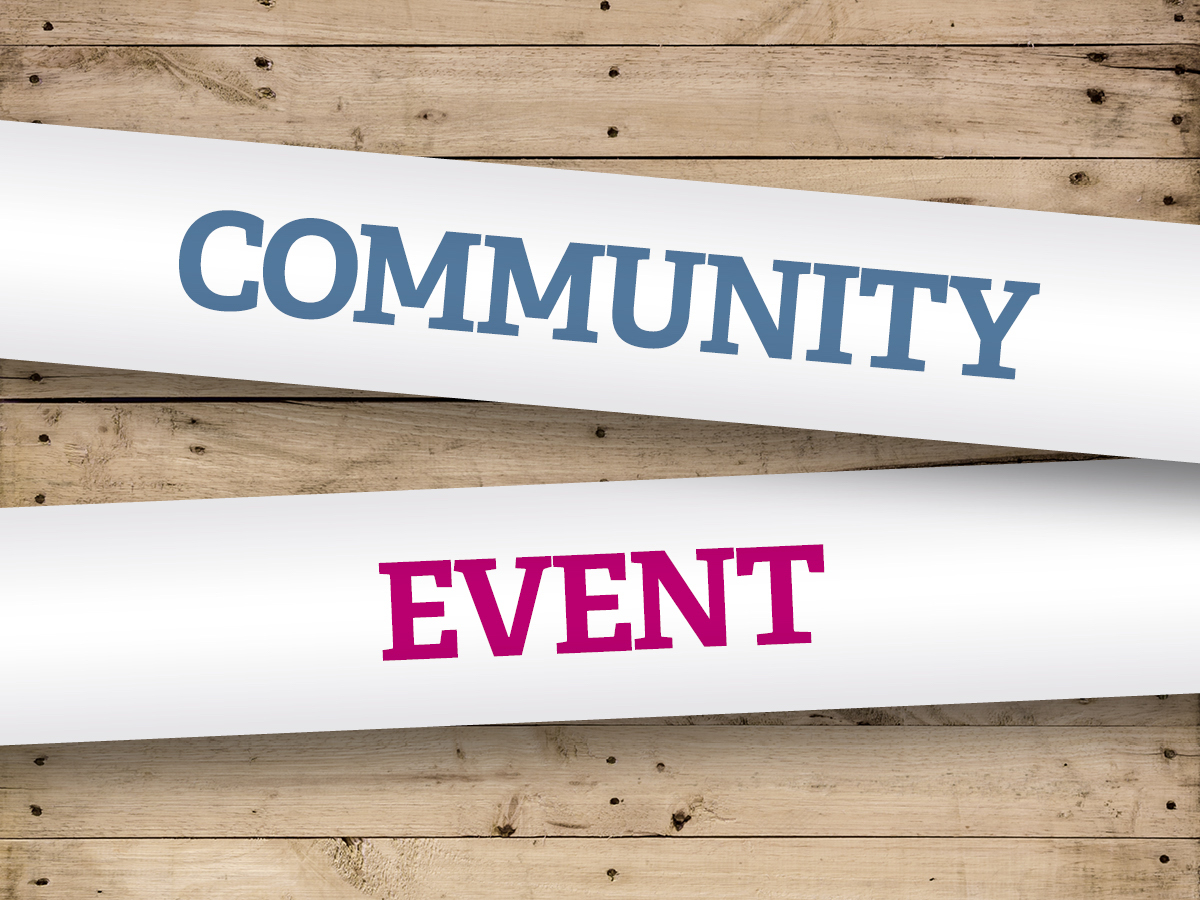 Does your husband or partner play golf? Are you a ‘golfing widow’? Or do you just feel it’s time to get involved in something different?  Lots of women understandably say its difficult to find time to get involved in activities that take up time when they are juggling work and home and young children, but as they approach retirement they have greater opportunity to try something new. Women whose husbands play golf also frequently decide that joining a club together or at least being involved in the same activity brings a new dimension to their lives.

Recent studies show that the number of ladies playing golf increases enormously with age and that older lady golfers on average play much more often than younger players. Though the majority of ladies at Retford Golf Club had taken up the sport in their forties, a good many had only begun to play in their fifties and sixties. A few began in their teens or twenties. The reasons for taking up golf were many and varied: for exercise, because their husbands played, to replace another sport or activity (eg. work), to meet new people, for the social life it offers, and some were persuaded by a friend to play.

Most ladies play once or twice a week though the more competitive play more often. Most ladies take the opportunity to have short breaks in this country or abroad to play golf. Golf courses in Spain, France and the USA see Retford members frequently. Retford ladies almost unanimously agreed that socialising and exercise were the things they enjoyed most about golf.

Regardless of your age, there has never been a better time to get into golf through Retford Golf Club’s coaching programme and mentoring scheme for new members. Why not visit or call the club on 01777 703733?