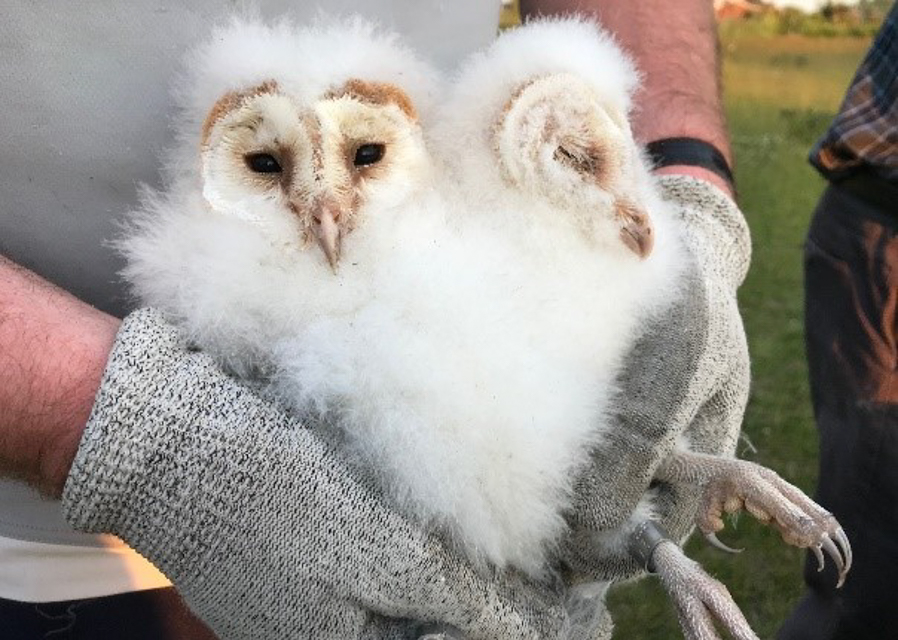 In 2012 a group of residents asked Clarborough and Welham Parish Council to support an application to start a Neighbourhood Development Plan (NP). It did! This allows the Parish Council to set out its hopes for development for a period of 15 years. Five years later, this Plan was put to residents to vote on in a referendum. Of those voting, 88% approved the Plan and so it was ‘made’ and, therefore, became part of planning law for the Parish.

There are nine policies in the NP but the first, which deals with the use of some land in the centre of the village of Clarborough, is the one which has, so far, been the subject of most attention.

This land is owned by Bassetlaw District Council and, as part of the NP, they decided to ‘gift’ about 5.4 acres out of 9.6 acres to the Parish Council. The land, named the Parish Pasture, has been divided into three areas: Allotments, a Community Orchard (together just over one acre), and the remainder being dedicated as an Open Green Space.

The Open Green Space has seen 80 metres of new hedging planted plus about 150 new trees added to the 50 already on the site. The trees were supplied as whips by the Woodland Trust or through funding from Retford Lions Club and Retford Rotary Club. Others were given by The National Trust at Clumber Park, the National Nature Reserve at Edwinstowe (which gave two oak trees grown from acorns from the Major Oak!) and the National Memorial Arboretum in Staffordshire.

Within the Open Green Space are three areas dedicated to newly sown wildflowers. In these and other areas there have been about 800 snowdrops and 100 each of cowslips and primroses planted. The latter were funded by Nottinghamshire Wildlife Trust as part of their early pollinator programme in 2018.

One of the concerns of residents when the ‘Open Green Space’ was suggested was the effect on existing wildlife. The added hedging was seen as providing ‘wildlife corridors’ for field mice, shrews and other small mammals. The added grass land encourages ground nesting birds, butterflies and moths as well as many other species of insects.

Of greatest concern was the continued use of the land by hunting owls. Barn Owls, Tawny Owls (the ‘hooting’ type) and Little Owls were all known to hunt in the area. On 14th February 2020, with the help of three local farmers and a Retford-based owl specialist, an owl box was installed on the Pasture. The experts warned that it could be years until it was made home by an owl of any species. In May this year an owl was seen near the box and a couple of weeks later two were seen there. In early June noises in the box suggested that there could be chicks – known as owlets. The adult owls were seen hunting and returning to the box regularly. This looked very promising!

On 15th June the owl expert returned with a ladder and a companion to investigate. The result was that two owlets, about three weeks old, were removed, weighed, measured, sexed, and ringed – then replaced after only a few minutes out of the box. When everyone moved away the adults immediately returned to the box.

On 8th July the two owlets, now almost fully fledged, were seen outside the box examining the world. On 23rd July one of them was seen flying and by 6th August they were all gone to make a life of their own in the world!