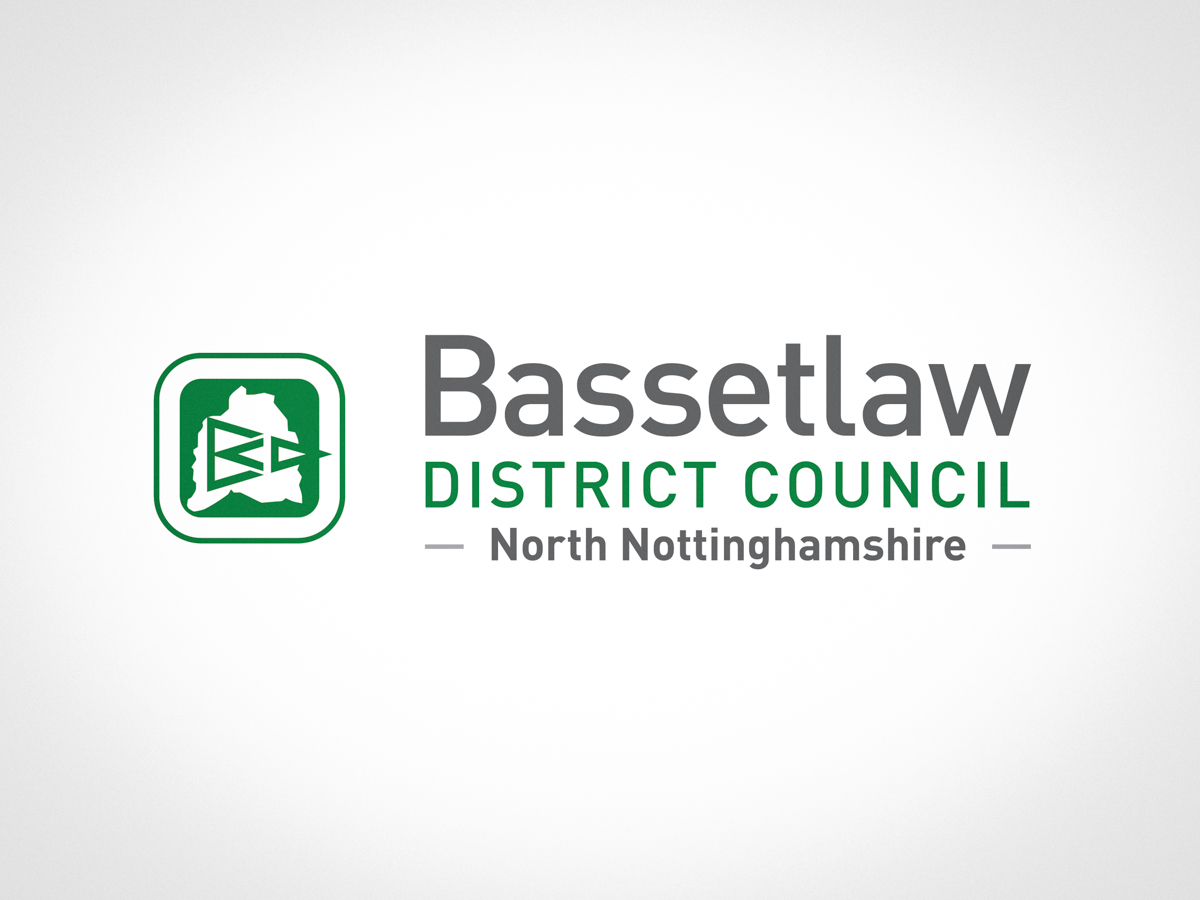 A cleaner and safer district

Bassetlaw District Council is upping its commitment to making our district a cleaner and safer place to live, work and visit by targeting people who deliberately drop litter and fail to clean up after their dog.
The council will be taking a firmer approach to littering and dog fouling by introducing Environmental Enforcement Officers across the district from August, who have the powers to issue Fixed Penalty Notices of up to £100 should they witness people littering or failing to clean up after their dog.
Working in partnership with District Enforcement, a company that specialises in environmental enforcement, officers will be patrolling the district, initially in the town centres of Worksop, Retford, Harworth and Tuxford, but also across the rest of the district including more rural areas.
Environmental Enforcement Officers will initially look to engage with residents and remind them to put their litter, cigarette butts and dog poo in a bin or take it home with them. They will also enforce offences relating to Public Spaces Protection Orders.
Councillor Julie Leigh, Cabinet Member for Environment at Bassetlaw District Council said: “Littering and dog fouling are some of the most reported issues to councillors and we will be taking a more targeted and proactive approach to tackling these anti-social activities.
“Residents tell us time and again how frustrating it is to see litter, cigarette butts and dog poo out in their communities. Our environment services team and caretakers on housing estates work extremely hard to clean up communities, but a small minority of people continue to drop litter or fail to clean up after their dog. As a consequence, Bassetlaw District Council is introducing proactive enforcement to target this unacceptable behaviour.
“We want people to take pride in where they live and we are confident that the professional approach of District Enforcement will help to change people’s attitudes and behaviour and reduce the amount of litter and dog poo on our streets and in our communities.”
Colin Buchanan, Head of Operations at District Enforcement, welcomed the partnership saying: “District Enforcement is excited to be working in partnership with Bassetlaw District Council and playing our part in keeping such a beautiful district clean and tidy, with our sole ambition to reduce the amount of littering and dog fouling on the streets.
“We have a dedicated team of officers who will, on a daily basis, patrol the whole borough and take a fair and proportionate approach to the issuance of a fixed penalty notice for any environmental crime offences they witness.”
District Enforcement have been given powers by Bassetlaw District Council to issue Fixed Penalty Notices of £100 for littering and dog fouling. Should the FPN not be paid, the offender could face prosecution and a potential fine of up to £2,500.
Environmental Crime Officers receive intensive training and ongoing professional development to maintain high standards. They will also wear body cameras to capture interaction between officers and members of the public.