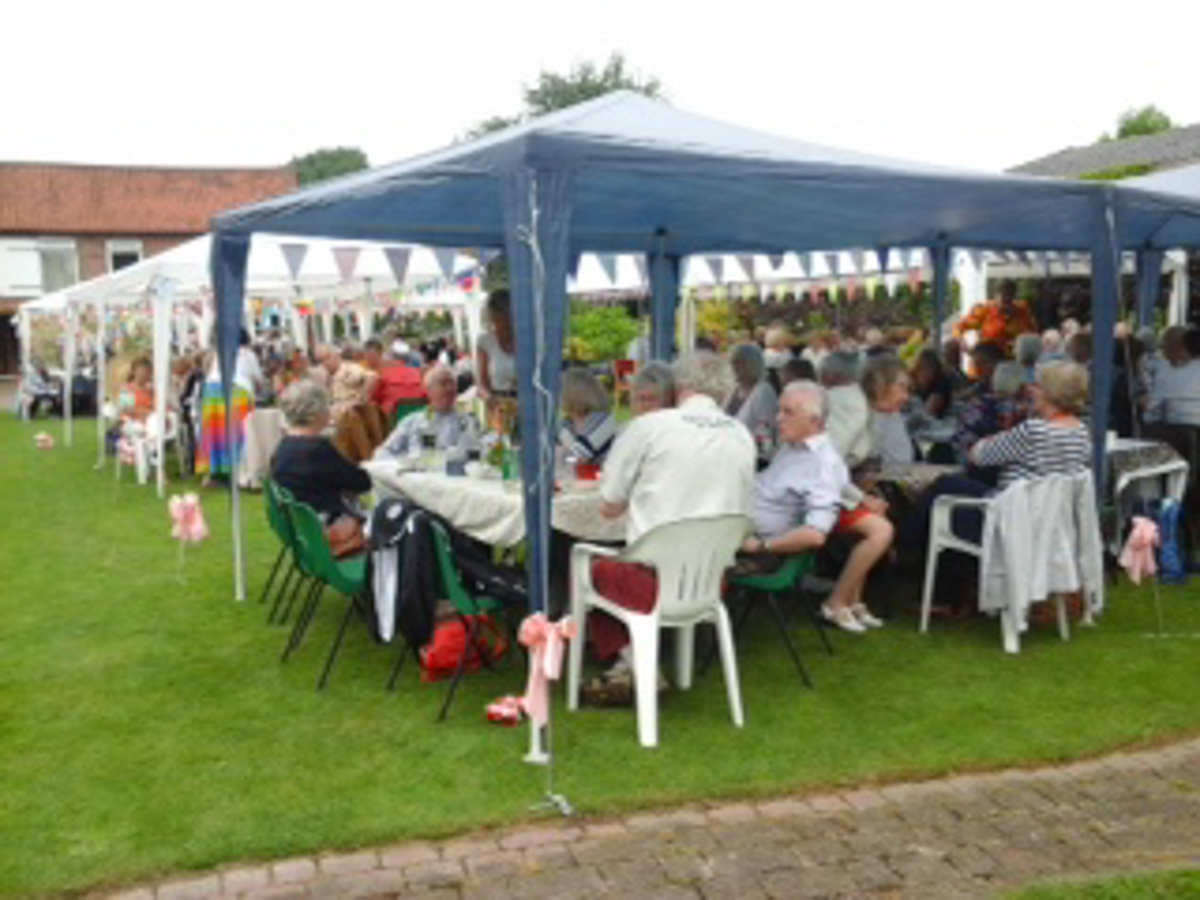 The Retford Club is part of Inner Wheel’s UK District 22 , which is made up of Nottinghamshire and Derbyshire. Just recently we rallied round to support our District International Chairman, Marion Tasker, to give our support to her chosen charity for this year, Nottinghamshire Police Aid Convoys.

The NPAC had its origins in our county forty years ago and has now become the National Police Aid Conveys.
The charity is manned by volunteers from the police and other groups who give their time to load containers filled with a great variety of goods, of all types from furniture, hospital equipment, medicine, school equipment, clothing and blankets. All items are considered out of date by schools, the NHS and other sources but they are extremely useful and even vital to those who have nothing. The containers are then transported to countries in Eastern Europe and Africa and other places where aid is needed.

NPAC take all the Inner Wheel District Baby Bundles, gift and clothing bags to their chosen destinations.
Early this summer, an International Lunch fundraising and fun event took place in North Wheatley, at Westmoor Farm, to recognise the NPAC’s forty years of service. Over 160 people came to sample up to four authentic dishes from the varied menu from India, South Africa, Mexico, Italy, Greece, Spain, the Caribbean and America. This was rounded off with North Wheatley strawberries and local ice-cream as the UK’s offering. Some people wore costumes to match the countries and music was provided by a steel band group from Nottingham. It was a very colourful and happy event. A certificate was presented to the Inner Wheel District Chairman, to mark their twenty-five-year support of NPAC. The raffle raised over £500 and along with a ‘Name The Dog’ game organised by Marion’s grand daughter and a Heads and Tails game, the amount raised was just under £3,000.

For all the help and support given by many different people, a huge thank you.