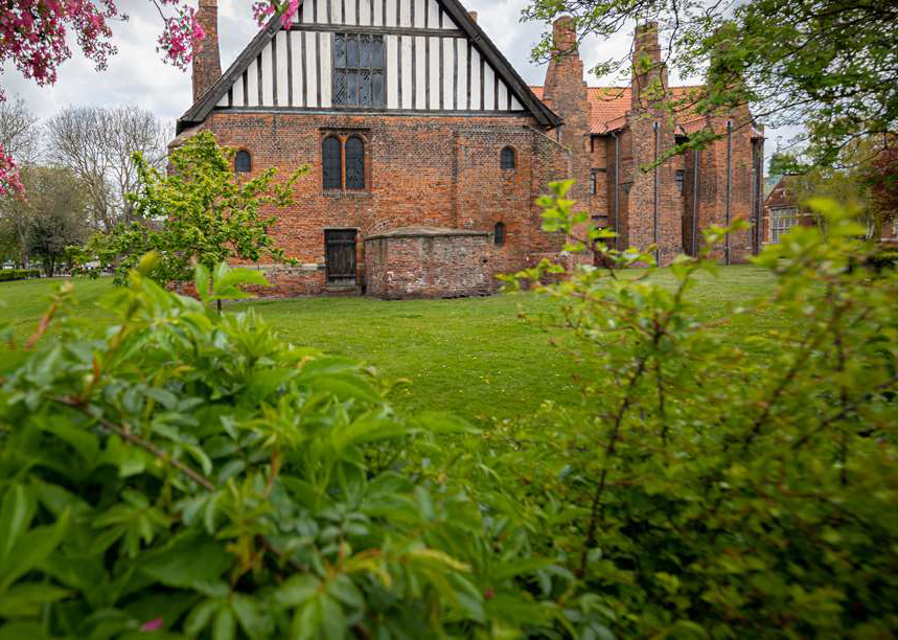 The Black Prince of Scunthorpe

The Friends of Gainsborough Old Hall present the extraordinary story of ‘Salim Wilson’, born a Sudanese prince, rescued from slavery by British soldiers and missionaries. From there shipped to England and sent to a village school before becoming a preacher across the North of England. He settled in Scunthorpe, perhaps the town’s first black man, and garnered national attention by marrying his landlady.

This fascinating talk by speaker Adrian Gray is on Tuesday 2nd August at 7.30pm at Gainsborough Old Hall, and costs £4.00 per ticket (to include light refreshment). All are welcome.

Then on Thursday 25th August, also at 7.30pm at a cost of £8.00 per ticket, speaker Lesley Smith presents on Queen Elizabeth I.

There is no doubt that Gloriana had one of the most profound effects on English and European politics. The Protestant queen in the cold bed was given a matter of months on the throne by observers of the day believing she could not hope to survive.
Queen Elizabeth, in fact, went on to rule England longer than any other monarch before her. Her passionate belief in the English people and her lack of martial ambition combined with a brilliant mind and outstanding political skills is why she was so hugely successful.

Here is a chance to meet Her Majesty at her political zenith and already an icon in an English psyche. This glittering presentation will transport the audience back to the time of Drake, Raleigh and Shakespeare on England’s voyage into the Renaissance.

Lesley Smith is a medical historian holding an M.Phil in Tudor medicine, is a Fellow of the Society of Antiquaries of Scotland, and is also a Member of the Society of Medical Writers. In addition to these qualifications, Lesley was awarded an Honorary Masters degree in 2010 by the University of Derby for ‘Services to History in the Community’, and has 38 academic publications. Lesley is well known for her highly entertaining and informative costumed portrayals of a variety of historical characters.

Pay on the door for both talks.