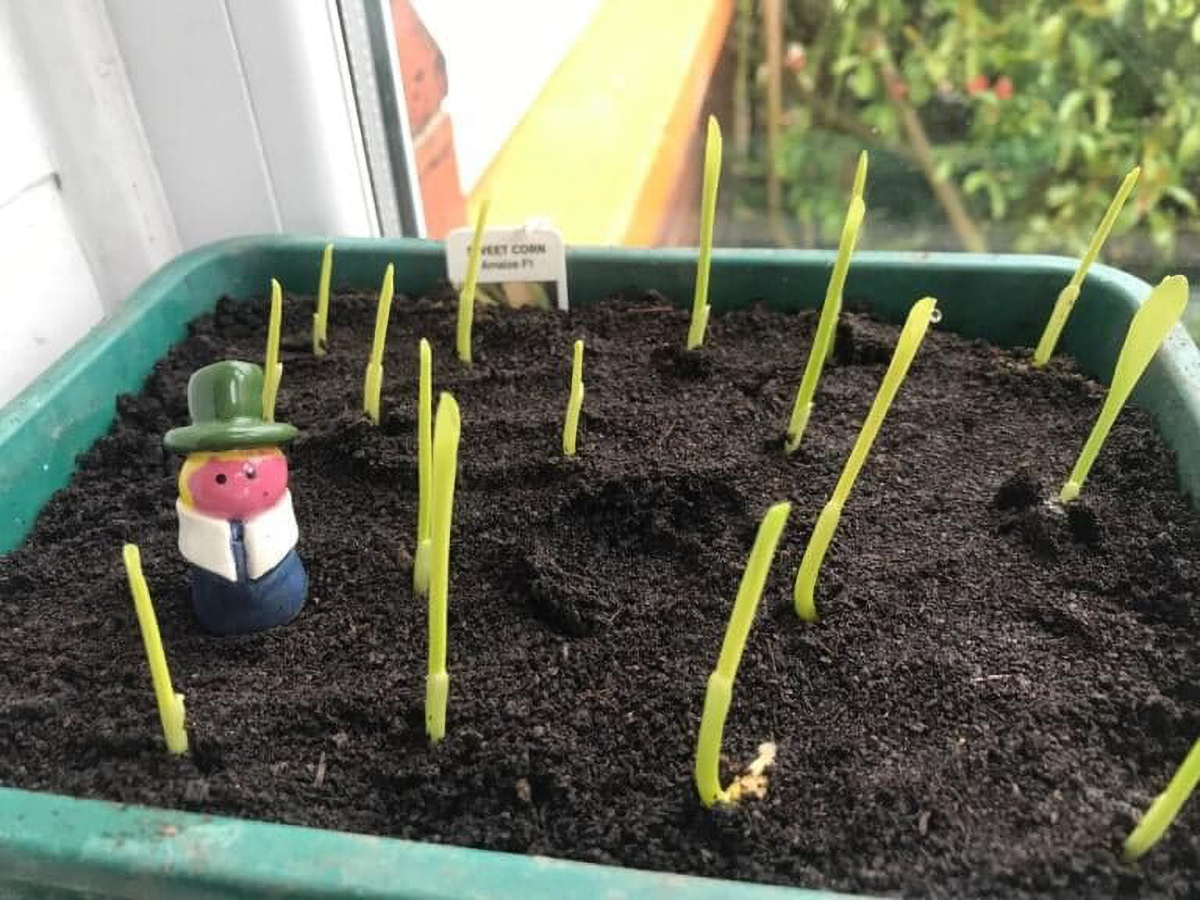 Calling all keen gardeners, allotment owners, community gardens and those who might just want a go… consider attempting the three sisters planting method this year. The three sisters refer to maize (corn), beans and squash: the foods which formed a staple for both native North Americans and the Mayflower Pilgrims when they arrived in the new world.

The three sisters planting system brings these plants into harmony, with the leaves of the squash spreading to keep the soil moist and the growing corn stems supporting the climbing beans. No doubt, learning how to cultivate unfamiliar crops in this way was one of the crucial lessons the Pilgrims received from their Wampanoag neighbours in the spring of 1621. However, it may be a challenge to make the system work in our British climate! If you fancy your chances, now’s the time to start making plans and securing seeds ahead of spring planting.

Further information on how the three sisters worked and were used 400 years ago can be found online.

Enter by sending photos of your three sisters to info@pilgrimroots and on the Pilgrims Roots social media channels in autumn; entries will be judged by Radio Lincolnshire’s John Stirland, who has also cultivated the special Pilgrim 400 Apple! First prize will be a £250 voucher for Dukeries Garden Centre, plus the opportunity to plant one of the Pilgrim 400 apple trees with John! The runner up will receive £100 of vouchers.

They’d love to see and hear how you are getting on in the meantime, so tweet, share and show off as much as you like – without giving your top tips away, of course! #threesistersplanting @pilgrimroots