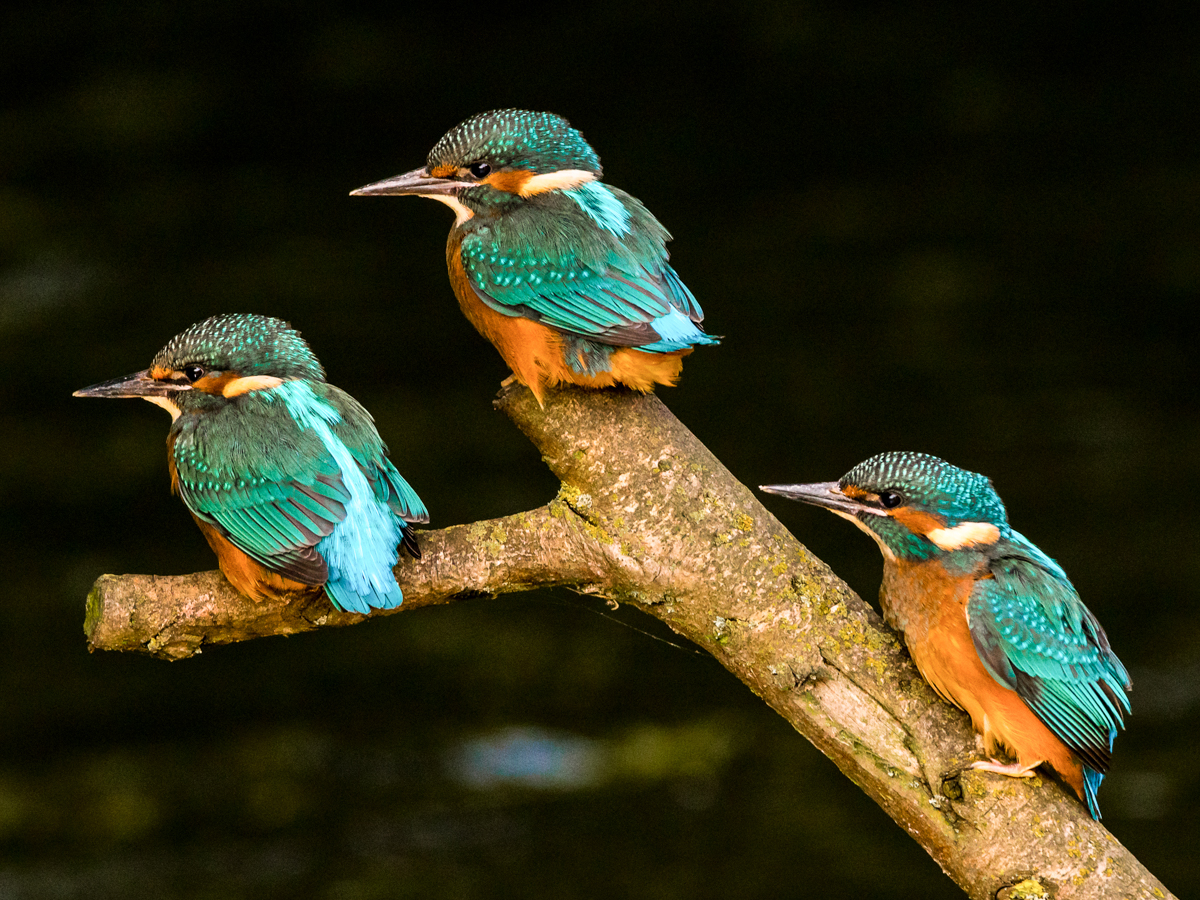 Local award winning photographer Des Lloyd delighted those who went to the Gainsborough Area Group of the Lincolnshire Wildlife Trust’s recent meeting. He showed a selection of his prints, which are of the highest quality. He began with a fascinating sequence demonstrating how a Four Spot Darter nymph transforms over several hours into an adult dragonfly.

Indeed many of the photos were taken locally — Bittern at Far Ings, Seals at Donna Nook, Reed Warblers from Messingham Sand Quarry. Brown bears, however, were from a carefully managed National Park Reserve in Slovakia, a trip Des had won in a national photographic competition.

More locally still, the group saw Yellow Wagtails in Walkerith, Chiffchaff from Owlet Plantation, Blyton, and a Tawny Owl from East Stockwith. Towards the end of the talk, Des shared more of his fieldcraft, based on enormous patience, watching and waiting, in a beautiful series of fledging kingfishers.

Meetings are held in Morton Village Hall (DN21 3AL). Members and non-members are equally welcome. There will be a raffle and good company. More details are available from Dan Bardsley on 07720 569228 or gainsboroughlwt@gmail.com or dbardsley999@gmail.com.