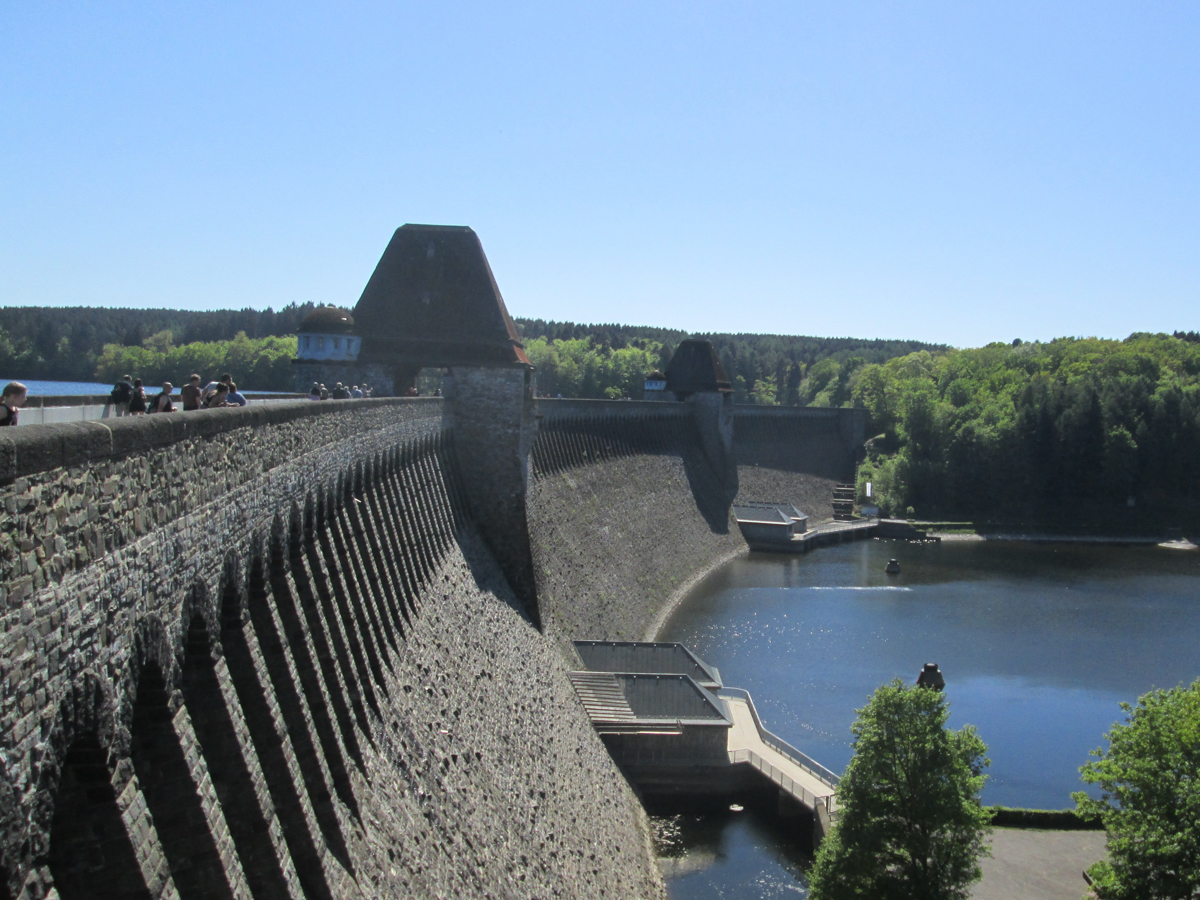 Retford U3A has been running now for eight years. There are around 600 members and 50 interest groups. There is a group meeting, held once a month, at the Well Baptist Church, Retford, on the fourth Thursday of the month.
The Military History Group have just returned from a very successful trip to Holland and Germany. Thirty-six of the group’s members went to Folkestone on Friday 4th May, going through the Channel Tunnel and driving on through Belgium, to reach Eindhoven on Friday evening.

Saturday was bright and warm and the group drove to the famous Mohne Dam, via the Dutch National War Museum at Overloon. Everyone was impressed with the Dam, but commented on how small it was, compared to Lady Bower, near Sheffield. The weather continued to be kind, and on Sunday the bus drove as close as it could to the original route taken by British Forces, on the road from Eindhoven up to Nijmegen. They drove over the famous bridge, and ten minutes later arrived at Arnhem, driving over the Johnny Frost Bridge.

The group then visited the Military Cemetery at Oosterbeek, before visiting the Airborne Museum. They then drove to Hamminkeln, where one of the members read out his Father-in-Law’s diary entry, for the day when he landed his glider during the Rhine Crossing in 1945.

Each evening the group split up into small units to explore Eindhoven’s town centre and numerous restaurants, and many friendships have been cemented.

Monday morning and skirting rush hour traffic, the group drove to Steenburgen to visit the grave of Guy Gibson VC. He had led the famous Dam Buster Raid 75 years ago this month. It was a poignant experience. Then a last treat, where the group stopped at a Belgian Chocolate Factory, to stock up with vital supplies.

This was the second European trip carried out by the Military History Group, next year’s trip to Normandy is already being planned.

The ethos of the U3A, which stands for The University of the Third Age, is that we keep ourselves active in body and mind, learning from each other, with shared experiences. If you want to know more about the Retford U3A, have a look at their comprehensive website, or contact the Membership Secretary, Paul Bacon at membership@retford-u3a.org.uk.