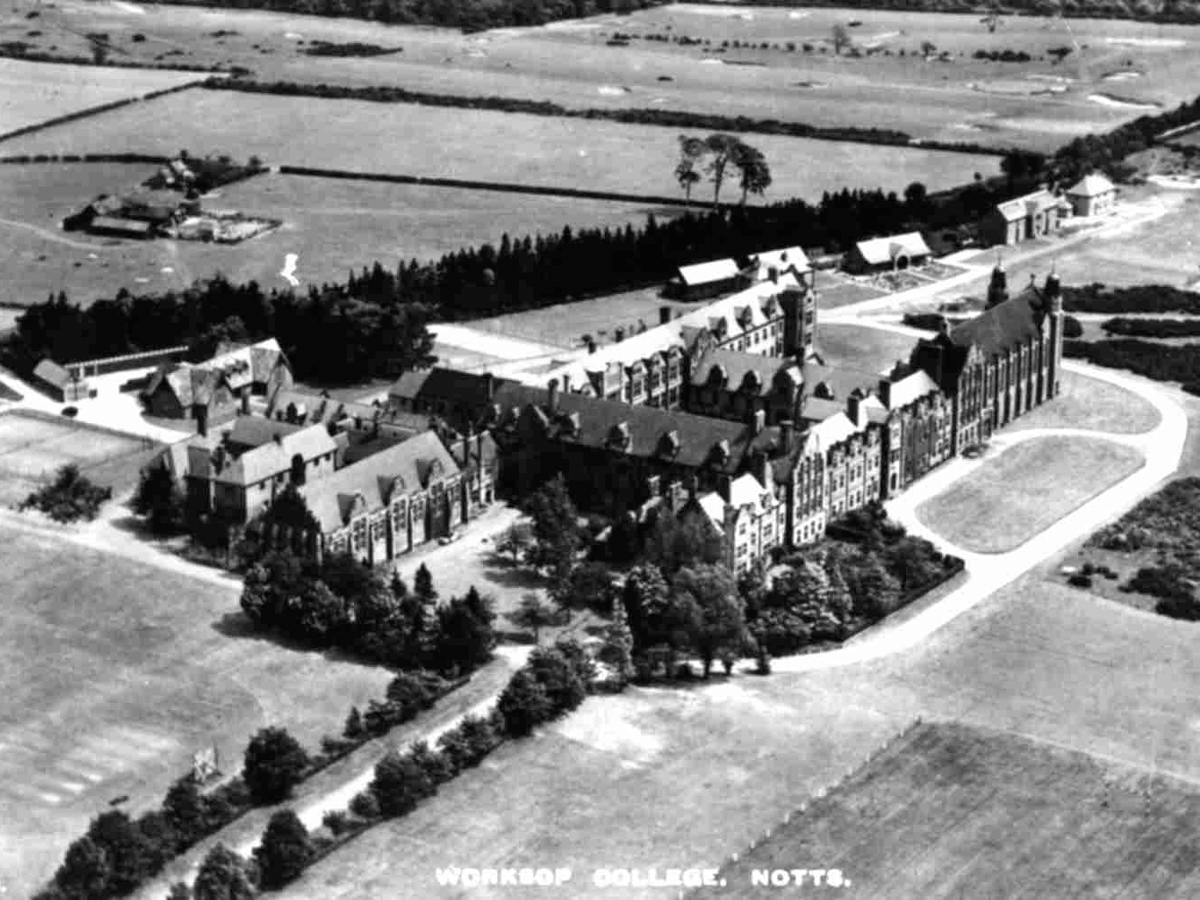 In the 1940s, when trouble was brewing with Adolf, he and his generals decided to take over Europe, which they did very successfully without any negotiations. Because of their success they expected a truce with the UK. Lord Halifax wanted this, but Winston Churchill thought otherwise when he took over as Prime Minister. The result was a stirring speech which aroused the nation into standing firm. Every town and city had to form a defence force. Split into groups hence the auxiliary fire service, special police, fire wardens, ambulance and later the local defence volunteers, which became the home guard.

The home guard in Worksop became part of Resurrected 9th Battalion Sherwood Foresters. Two companies were formed: ‘A comp’ to guard the north part of the town with headquarters in The Station Hotel, the railway station car park was its parade ground and ‘B comp’ had its headquarters in the French Horn pub. The parade ground was the market place. A machine run post was positioned above the air raid shelter, between The Greyhound pub and the horse meat shop opposite The Old Ship Inn.

In 1945, when I was 15 years old, I went to the barbers shop next to The Cross Keys pub on Cheap Side. I was overdue for a hair cut due to the cost being six pennies. The barber was Billy Collins, who was Company Sergeant Major of B comp. He, like all officers and non-commissioned men, kept their old ranks from World War One. Billy asked my age, I told him 15. He said I could pass for 16 and was just the sort of man needed to make up a machine gun team. My ego rose at this and I duly reported for duty. I was kitted out with uniform and rifle plus five rounds of ammunition when on duty. I reported each night for training and was proud to wear the uniform.

Sunday was the day when the company paraded for training with units of the regular army stationed on the plain piece, with its fire arms training and shooting range under the guidance of the rifle brigade. We all became good shots, I was one of the few receiving a proficiency badge which was displayed on my uniform sleeve along with a stripe.
We also used the indoor firing range and campus of St Cuthbert’s College for special training of Sunday evenings. We formed an auxiliary unit for special training “kept secret”. We were also issued with automatic weapons, hand grenades and Molotov cocktails. Our training with these was at Lady Lee Quarry, off Mansfield Road.

The four platoons were made up of men over call-up aged, and included local miners, reserved occupations and chaps like myself making the teams up. Our training grounds were anywhere in a radius of 10 miles. On duty, nowhere was out of bounds.

When fully trained, we were expected to do night guard duties, which were paid six shillings a night. The hours were 10.00pm to 6.00am. I was allotted three nights. My patrol duty was Potter Street and Bridge Street to the arcade, making sure the Six Banks and other premises were secure. I had a loaded rifle with instructions to shoot at anyone caught acting suspiciously. These duties were all carried out until the end of the Europe conflict.

Our finest hour was the victory parade with fixed bayonets. This was also the end of Worksop’s own little army. Everything issued had to be handed in the following day. I was later called up for the Royal Air Force.
After more training as a firefighter on the Wirral and chef’s training at RAF College Halton in Buckinghamshire, I was shipped out to India and South East Asia where insurgents were causing problems, much like today.

I survived in the jungle in Malaya until being relieved by the army in 1948. I boarded the MV Dunera and sailed home with a job well done, retiring from the service.