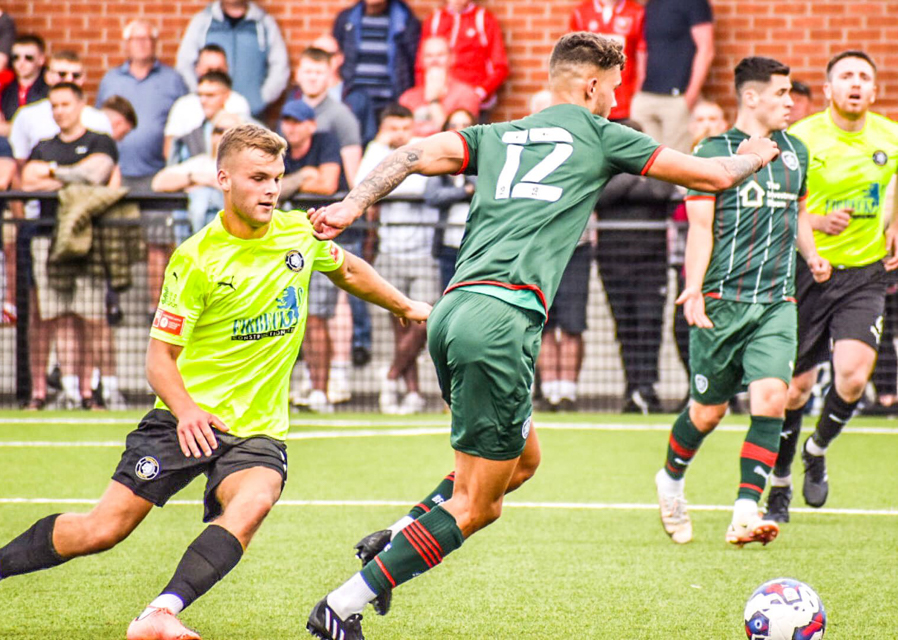 Worksop Town have confirmed their retained list and have announced seven brand-new signings of intent ahead of the 2022-23 campaign.

The Tigers’ new additions all join from higher divisions and most of them bring in a wealth of football league experience. Craig Parry has also retained 11 first-team players from last season who he sees fit to continue to take the club forward.

Worksop’s campaign ended in an underwhelming fashion as after flirting with the playoffs for 16 consecutive weeks; they finished eighth and cracked under pressure in games against Brighouse Town, Tadcaster Albion, and Shildon, who occupied that last top five spot.

However, with the additions that Parry has acquired, he will hope that the winning mentality of the new signings will get the club over the line this season.

39-year-old midfielder Paul Green arrives at Sandy Lane with three promotions in his career and 21 caps for the Republic of Ireland. He also was an important figure in Boston United’s play-off final finish last term.

Striker James Hanson is a well-respected name in the Football League for his heroics at Bradford City, where he scored in the semi-final of the 2013 League Cup to send the Bantams through to Wembley with a victory over Aston Villa.

Winger Terry Hawkridge was part of the Lincoln City side that reached the FA Cup quarter-finals in 2017 before winning the National League title that same season.

Hamza Bencherif is a no-nonsense centre-half who will fill the role of a leader in the backline, something that the Tigers have massively needed. He’s played for the likes of Notts County, Plymouth Argyle, Algerian side JS Kabylie and Lincoln City. The defender also won back-to-back FA Trophy medals with FC Halifax Town and York City.

Midfield general Sam Wedgbury has a promotion on his CV with Forest Green Rovers and has a reputation for having guile, character, and an uncompromising style of play.

Forward Liam Hughes joins the club off the back of a play-off campaign with Matlock Town where he was club captain and Josh Wilde signs from Alfreton Town to provide consistency to the left-back after last season’s problems in that area.