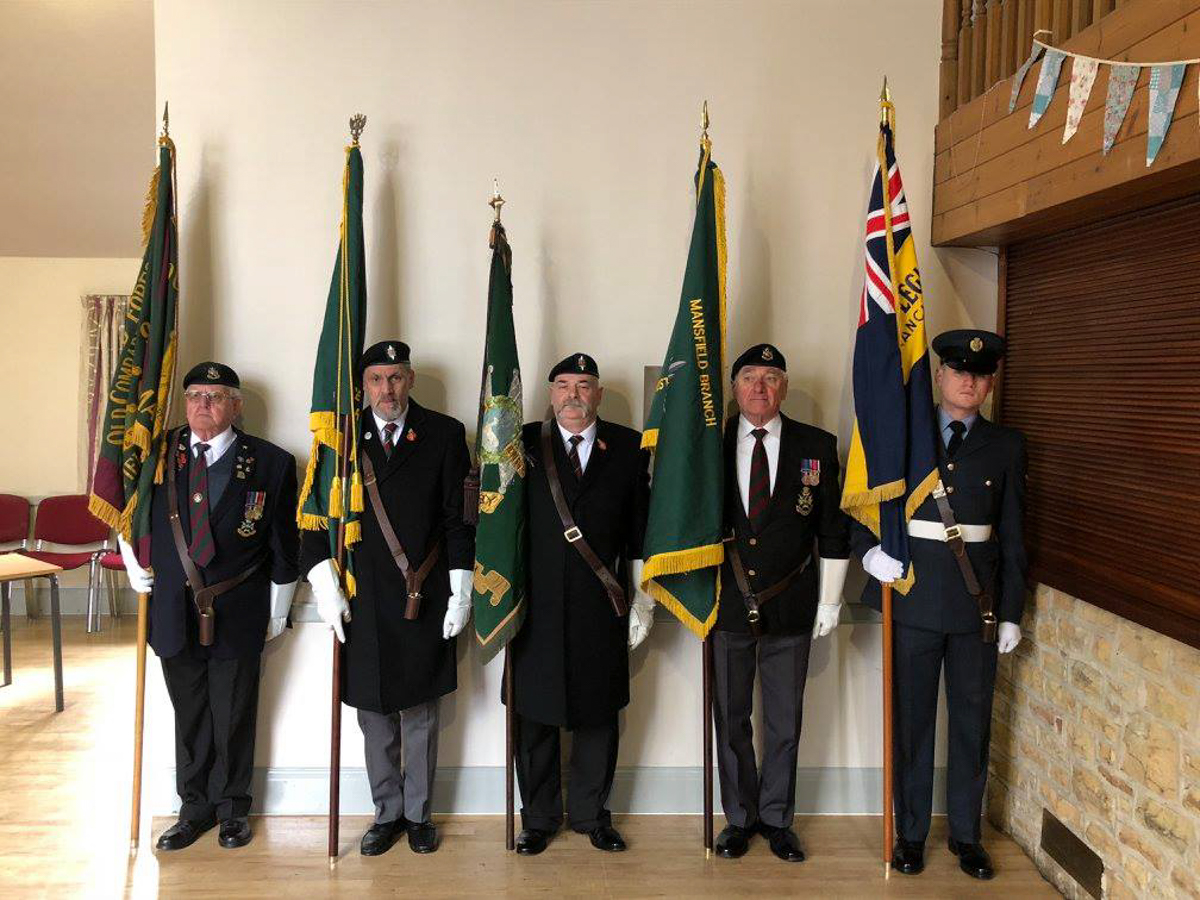 Many Worksop Life readers will not be surprised to learn that Worksop Branch of the Royal British Legion are one of the most active branches in the county. You will have seen in the magazine on many occasions their Annual Festival of Remembrance and updates on the Remembrance Day Parade.

However, with the 100th centenary commemoration of the cessation of hostilities on the Western Front rapidly approaching the branch is busy leading up to these historic events.

When you mention Royal British Legion to most people they imagine old veterans from the World Wars in blazers, wearing medals and flat caps drinking warm beer in smoke filled rooms. In fact, the reality is much different, the Legion has very few veterans now from the World Wars and many veterans are in their late 20s and early 30s. They’re not all men, there are many female veterans that equally wear their medals with pride.

Over the years the British Legion and its branches up and down the country, has had to change with the times. You no longer have to have served to be a member of the British Legion and ladies don’t have to join the Women’s Section.
The Worksop Branch, although small, punches well above its weight with regard to events and younger membership. This year Worksop branch are raising money, so the final Centenary Festival of Remembrance will go with a bang and to do that, they have held a Watch and Shoot Quiz Night with food served in mess tins and beverages in military mugs, they have an Annual Branch Dinner, Annual Branch BBQ, and this year will see a new event in the calendar for Oktoberfest.

Proceeds from all of these events will be used to help the branch fund their Festival of Remembrance to be held at the North Notts Arena, where they will have Pipes and Drums from the Seaforth Highlanders, the Yorkshire Volunteers Corps of Drums Black Light Show, the local Air Cadets Red Barrows Display Team, accomplished soprano Lilli Taylor Ward, brass bands, a parade of Standards from County, the Branch, the local WFRA, the local breakfast club, the cadets and local youth groups.

Worksop Branch work hard to create Branch Identity because they are proud of their branch and they put in tremendous effort to avoid being a Faceless Royal British Legion that just takes money in November, their motto is “Proud Member Not Just November” and they like to give as much as they can back to the community so people can feel and get involved.

Whilst the British Legion is well known for remembrance, what they are working hard towards is the celebration of our Armed Forces and they do this by hosting an Annual Armed Forces Day. This year it will be held on the 30th June at Shireoaks Sports and Social Club, they have a Lancaster Flypast, East Midlands Riders Branch Ride By, Brass Band, Petting Zoo, Mobile Cockpit displays and much more. This is a free event hosted by the branch to celebrate our Armed Forces.

Worksop Branch are striving hard to achieve 100 members by the 100th anniversary of the Armistice so if you want to join a dynamic branch and have some ideas for great events that raise much needed funds for veterans support then why not check them out at join.rbl-worksop.org or if you have Facebook you can find them on there fb.rbl-worksop.org