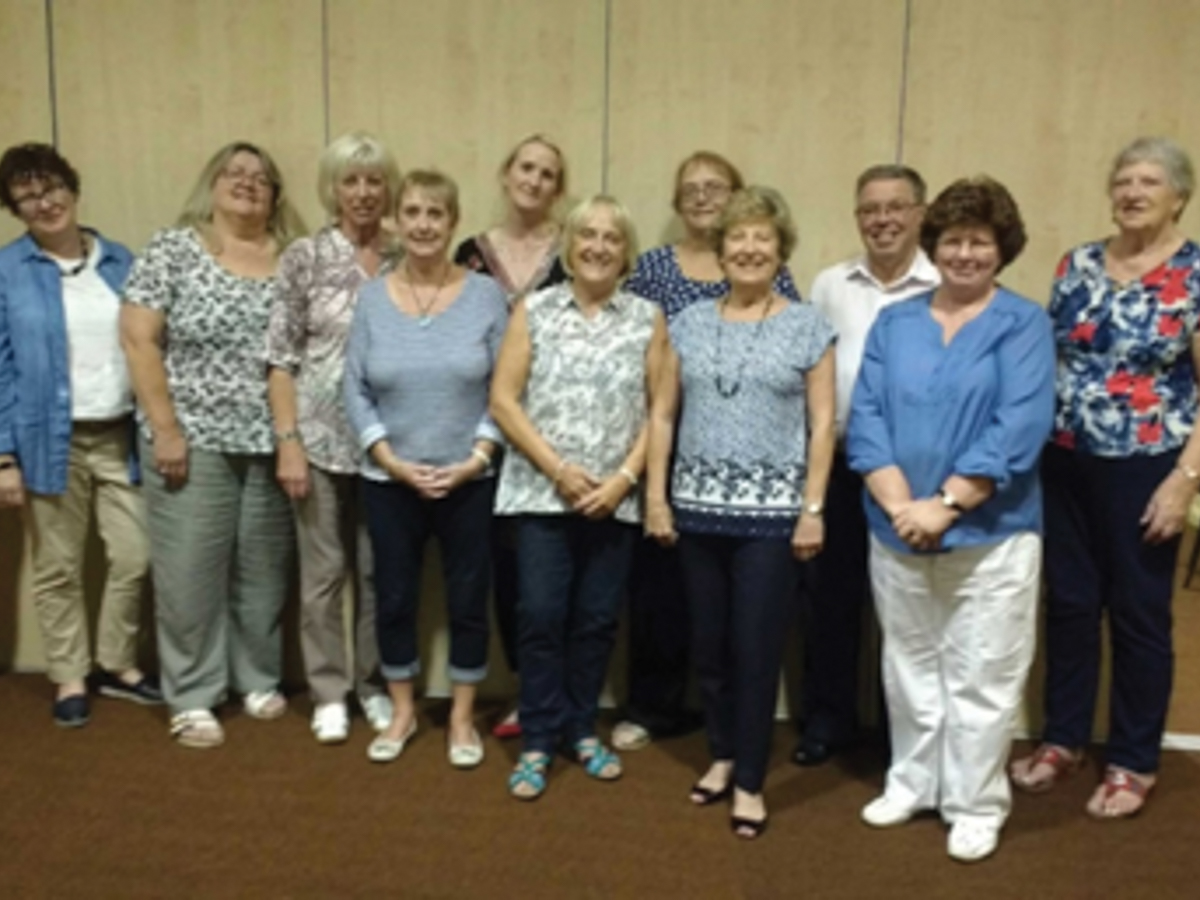 Following the worst flooding in over a century in the region of Kerala, in India, the Rotary in Great Britain and Ireland Donations Trust launched an appeal for the Kerala flood relief programme in India. Massive floods across Kerala have killed more than 350 people and displaced over 800,000. The Rotary Club of Worksop Dukeries have responded to this appeal by donating funds totalling £450 for three Aquaboxes to allow families to purify water and lessen the risk of disease in the disaster area. The boxes will be delivered in the next few days to help families facing this humanitarian crisis.

The appeal remains open for donations at www.mydonate.bt.com/events/indiafloodappeal/473743. If you are interested in joining with the Rotary Club of Worksop Dukeries in their charitable work in and around Worksop, please contact Jan Harding on 07989 405959.