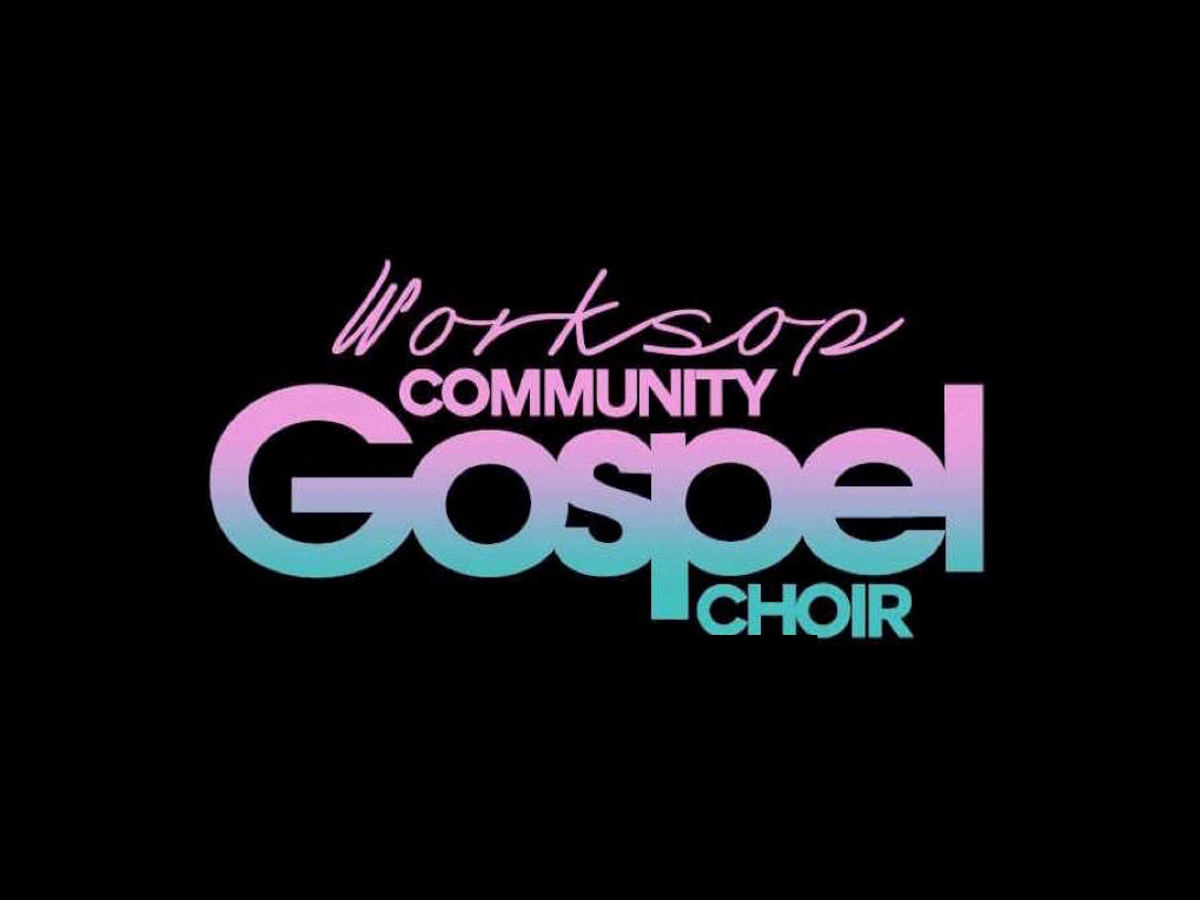 The Worksop Community Gospel Choir (WCGC) is currently celebrating its 5th anniversary. WCGC held its first rehearsal on 16th March 2013, at the Gospel Hall in Worksop. A number of people with different singing abilities, from various backgrounds in Worksop and surrounding areas took the opportunity to be a part of Worksop’s very own Gospel Choir. WCGC has become a family that has grown from strength to strength where members continually support each other in and outside of the choir.

Over the last five years, WCGC has performed at a number of events and venues including, Worksop’s Got Talent, the North Notts Business Awards, the Worksop lights switch on, nursing homes, church events, birthday celebrations, weddings, concerts, festivals and charity events.

Singing
WCGC has taken a serious role in investing in and building the skills of its members and the wider community. Over the last year WCGC has invested in training for members to become choir directors, vocal trainers, soloists, group singers to which thanks go to Conrad Gayle’s Vocal Training and Education classes, for his invaluable contribution to this.

Musicians
The choir has put together a two to three-year plan for training musicians at various levels of ability, to become fully fledged musicians for the choir, and to gain life skills at the same time. This training is being done through Leroy Johnson’s IAM Academy.

The Concert
WCGC will be holding a fundraising concert on 9th June at Worksop Priory Church commencing 7.00pm, to mark this milestone. At this concert WCGC will be joined by various gospel artists that the choir has worked with over the last five years.

The Fundraising
Proceeds from the concert are in aid of WCGC and the Motor Neurone Disease Association (MNDA) — South Yorkshire branch. Choir member Amanda Pennington is planning to deliver a short and very personal presentation, about Motor Neurone Disease (MND) and the effects on sufferers and their families. Her father was diagnosed with this devastatingly cruel disease two years ago. Though this feels like a huge challenge for her, she considers it an opportunity not only to fundraise for the charity but to raise awareness. By attending the concert and hearing her story, you will not only be supporting her aim and that of the MNDA but also that of the choir. An evening of sensational, uplifting and inspirational entertainment awaits you.