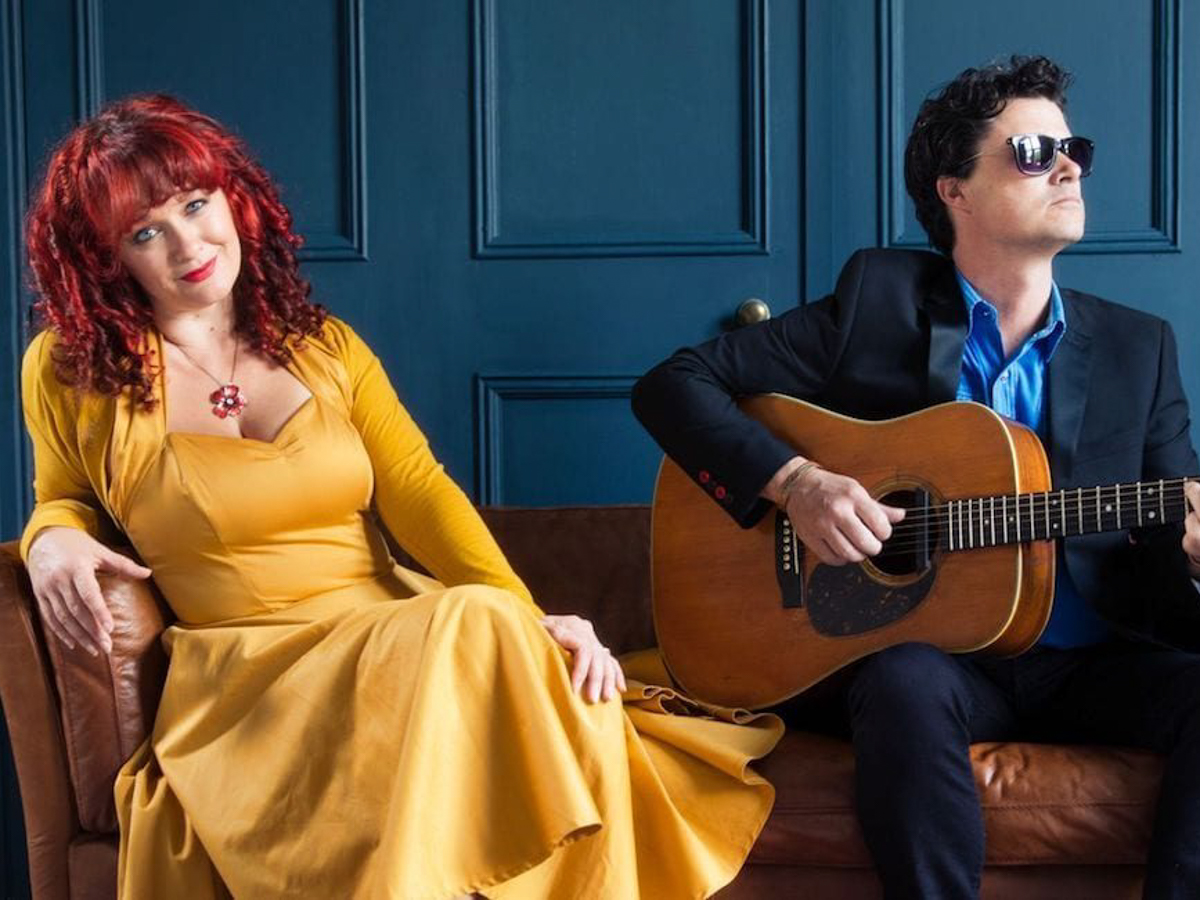 What’s on at The Beehive Folk Club

Kathryn Roberts and Sean Lakeman will be the guests at The Beehive Folk Club on Friday 6th March at The Village Hall Harthill. The concert starts at 8.00pm and tickets cost £10.00. For information email petergarratt1@gmail.com or call 07973 316743.

The Dartmoor-based husband and wife have twice won the coveted ‘Best Duo’ title at the BBC Radio 2 Folk Awards (2016 and 2013), consistently delivering assured, distinctive performances whether live or recorded. Over two decades of performance they have never been trapped in a groove — always bold and innovative, mixing traditional song arrangements with their self-penned material which reels from the bitter to the sweet, the wry to the sad, the political to the passive.

The couple’s intimacy and strength of passion on stage have won them many fans and an enviable reputation as ‘songwriters par excellence’ — (froots), whose greatly varied original songs cover such subjects as wicked mermaids, Norwegian legends, and a lonely whale.

With a story that includes over 20 years of music making with the likes of Seth Lakeman, Cara Dillon, Levellers, Fotheringay, Kate Rusby and Show of Hands, Kathryn Roberts and Sean Lakeman have consolidated themselves as pillars of modern British folk music.