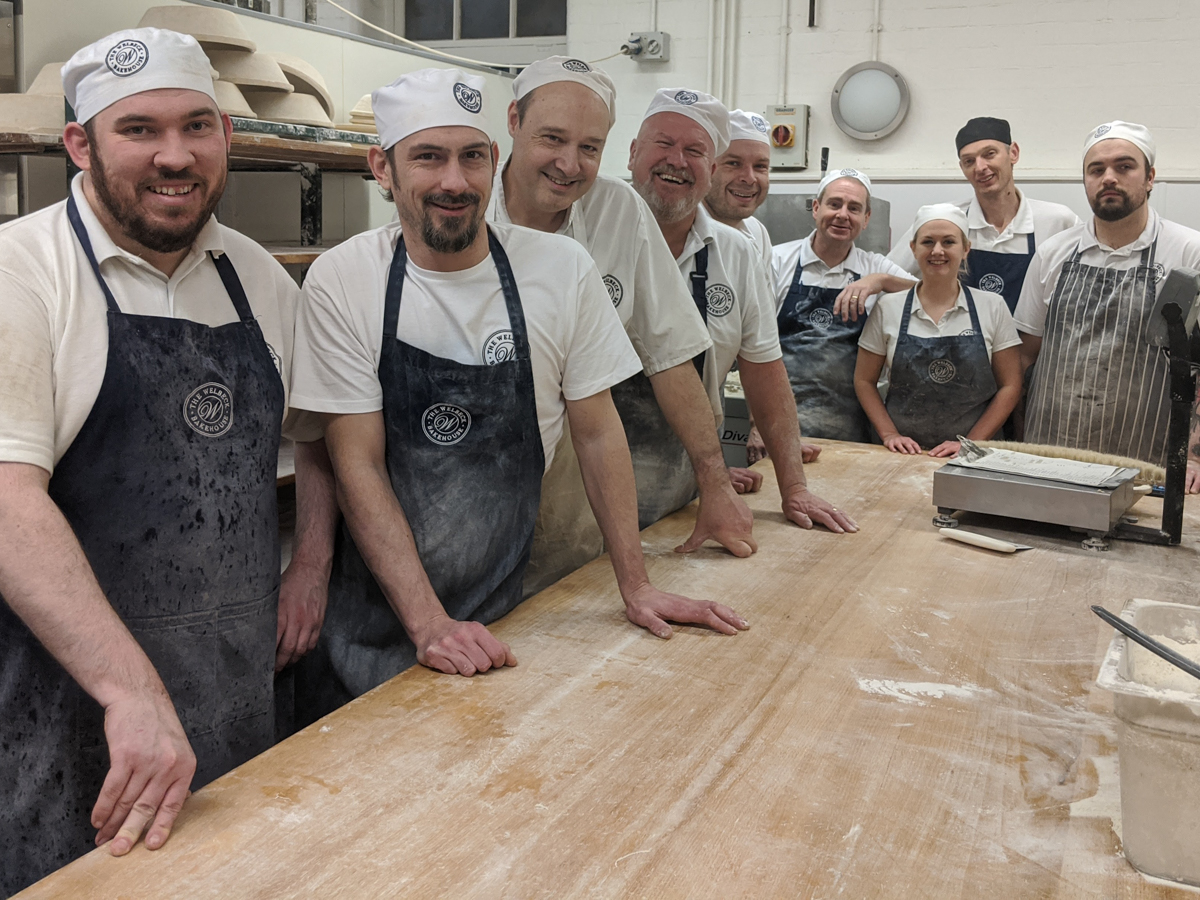 Bakers from Worksop’s Welbeck Bakehouse have shown their appreciation for hardworking NHS staff at two local hospitals with a special donation of more than 800 croissants.The team at the artisan bakery decided to bake up the treats in a bid to boost local NHS staff working on the front line during the coronavirus pandemic.

After joining the ‘clap for carers’ one Thursday evening, they headed back indoors and completed a special task of baking more than 400 croissants and pain au chocolat for NHS staff at Mansfield’s King’s Mill Hospital. It took around four hours to make, another hour to prove and then an hour to bake and finish.

It was a team effort with each person given an individual task so as to work separately. While one mixed the dough, another shaped it up, and others baked and then packed.

By 8.00am the following morning 24 boxes had been delivered to the Mansfield hospital by a member of the team. The donation also included a raft of colourful posters drawn by local children to brighten up the hospital.

Mark Garry, General Manager of The Welbeck Bakehouse, said: “We chose King’s Mill Hospital as it is quite close to us here at Welbeck. We also have a member of staff whose partner is working in the Intensive Care Unit there.
“After the delivery we received a few calls and messages from the staff at the hospital to thank us. In all honesty though, we didn’t do it for any other reason than we thought it was a nice thing to do for our frontline NHS staff, who are doing an amazing job.”

The following week the Welbeck Bakehouse team, who are based on the Welbeck estate, produced another 400 croissants to deliver to staff at Bassetlaw District General Hospital at Worksop.