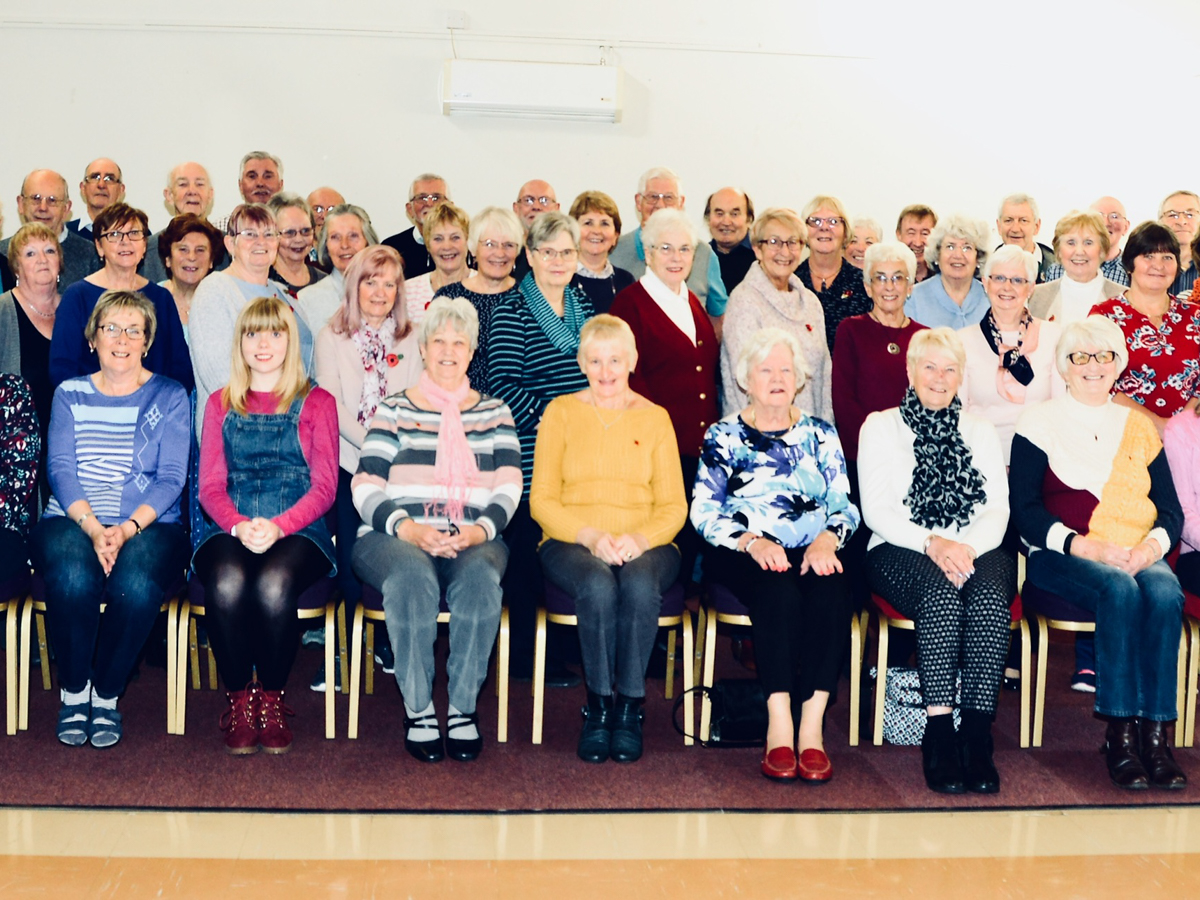 The Musicality Singers and Carlton News

Last year was a busy one for the popular Worksop community choir, The Musicality Singers, with the choir and its musical director working to make sure that each performance was designed to suit each different type of event. Back in April, the choir joined forces with the Dutch percussion group Nuenen and with Thurcroft Welfare Brass Band to present a successful collaborative concert at Carlton in Lindrick’s Civic Centre. After that, there were several charity concerts, including one to raise funds for a local homelessness charity and for a local village hall refurbishment. There was also an appearance at the Co-op’s annual ‘Light a Candle’ service in Worksop and a carol service at St Luke’s Church in Shireoaks. On top of that the choir sang at two weddings as well as producing their own summer and Christmas concerts. This year looks set to be even busier.

At the beginning of May the choir is back at Carlton’s Civic Centre with a concert that will be offering new numbers alongside some favourites from past performances. The choir will be taking the audience from the heart of New York’s Broadway, to Academy Award winning films and even out in to space! There will be music that is lively, music that is moving, music that is toe tapping. One thing that is for sure is that it’ll be a varied and entertaining programme.
The concert is being produced in conjunction with Carlton-in-Lindrick’s village magazine, Carlton News, which is put together, produced and distributed by a team of volunteers every two months. For about the past 19 years, it has been providing the residents of Carlton and its neighbourhood with news of issues that impact on village life as well as information about local activities and events. It also gives regular updates from children and teachers in the local primary schools, and reports about the activities of youth groups, the churches and the Parish Council. Funds raised by the concert will go towards helping to ensure that Carlton News continues to keep Carlton residents informed about village activities for another 19 years.