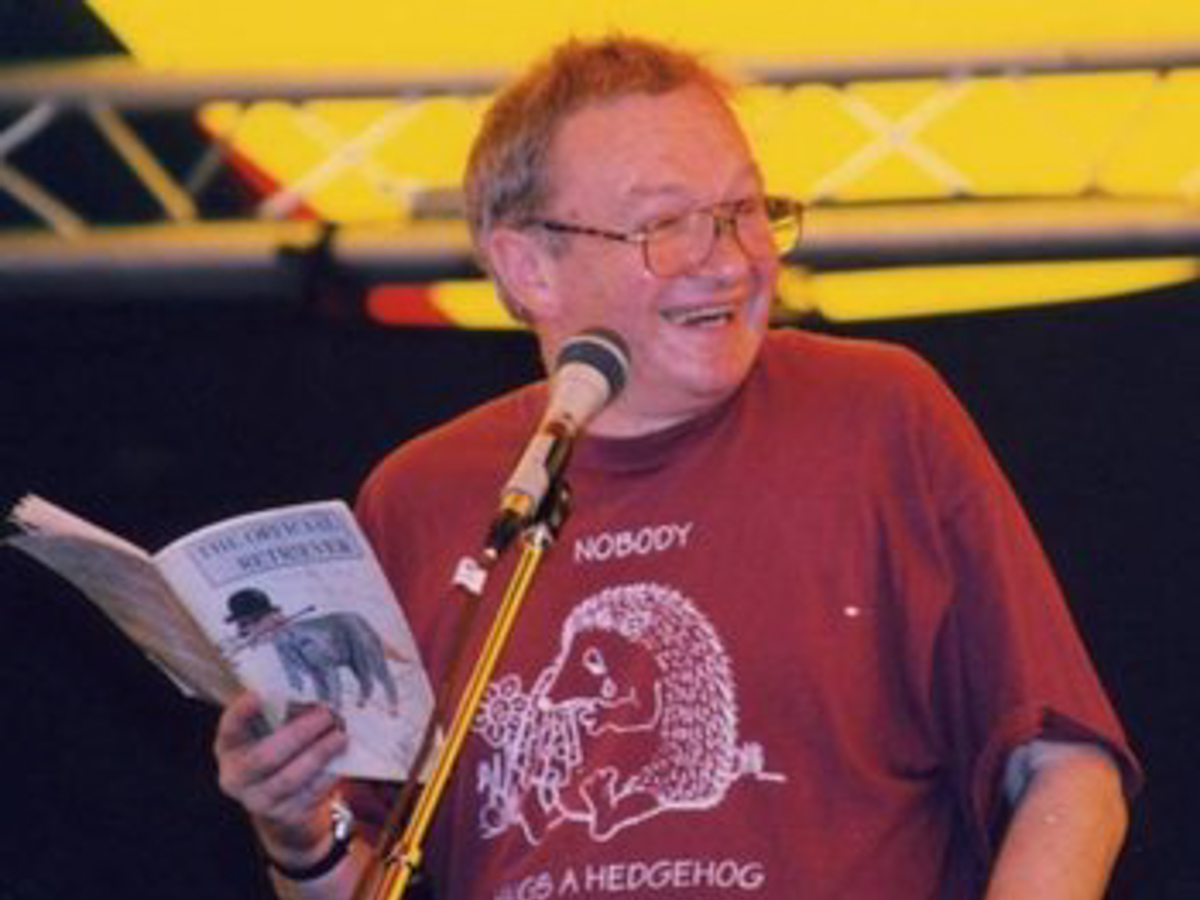 The guest at The Beehive Folk Club Harthill on 5th January will be Les Barker. Les Barker is an English poet best known for his comedic poetry and parodies of popular songs, however he has also produced some very serious thought-provoking written work.

Originally from Manchester he trained in accountancy before his talent for the written word was discovered. As well as touring Britain he has also performed in Hong Kong, Australia, New Zealand, the United States of America and Canada. He has published 75 books to date and has released 20 albums.
For details see www.beehivefolkclub.com.