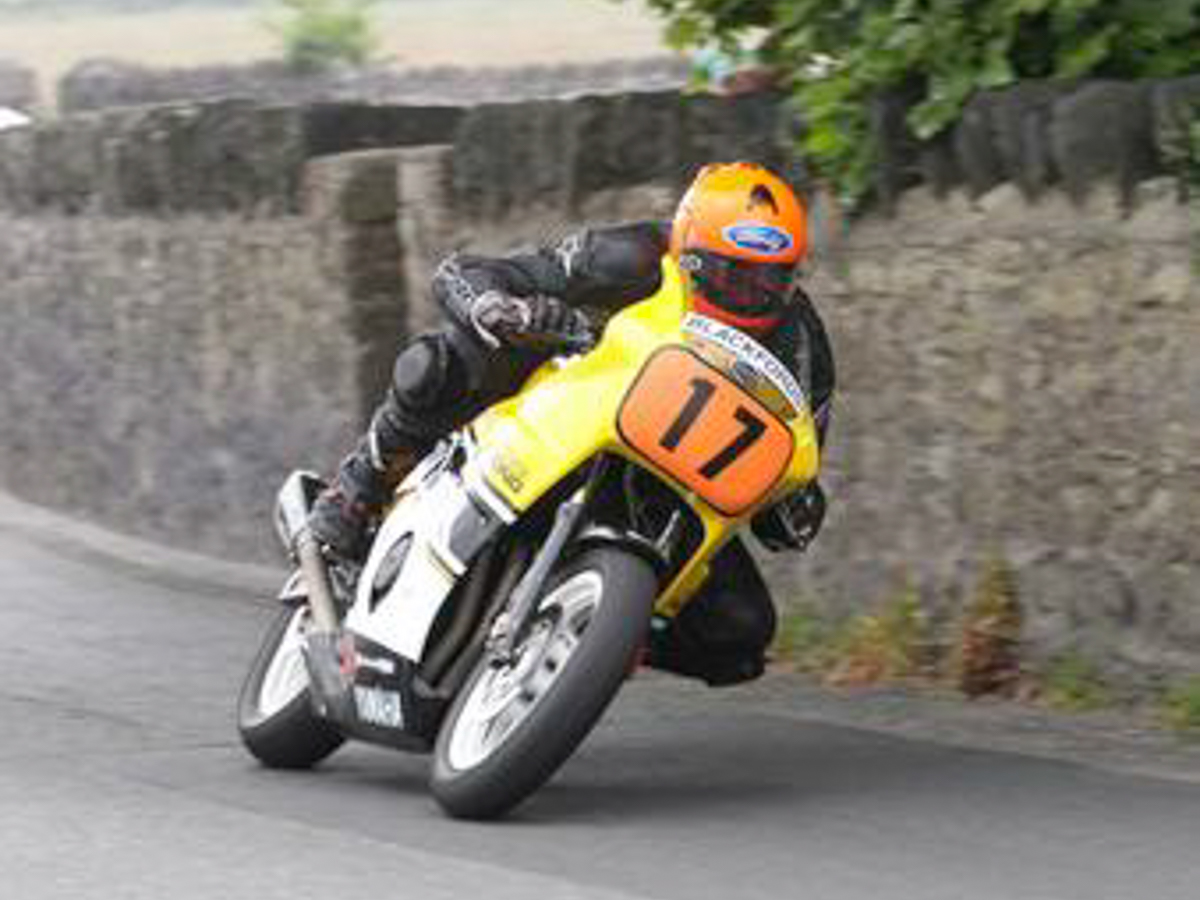 Three Yamaha 600 race bikes have been given to the Royal Air Force MSA team and another one has been lent to them indefinitely. Worksop’s Spencer Racing has supplied the bikes and seven spare engines to the RAF team to do with them what they want.

Spencer Racing is also supporting the BSA Gold Star Racing Club, with prize money at each of their eight race meetings over the season, with money being awarded to the top three finishes in the second race of Saturday at each event.
Prize money is also going to the FPR Club, (Formula Prostocks Racing), for their first round at Brands Hatch, with money to the rider to set the fastest lap on a Yamaha 600 and a £100 prize draw, to be awarded at the Saturday evening awards presentation.

Andrew Guy, 500 BSA Gold Star Champion will be racing on the Isle of Man on his classic Aermacchi with support from Spencer Racing. The team are supplying him with a 1966 Bridgestone bike to get accustomed to this legendary road circuit.

In memory of a good friend of the team and former Worksop racer, John Siddons, who sadly passed away a year ago, the team are supplying a trophy to the Classic and Modern 50 Racing Club and prize money to the first three to the flag in the second race on the Saturday at their event in April at Darley Moor.

The team is owned and managed by Susannah Spencer, who was the last Miss Motorcycle News and Miss Motorcycle Racer in her modelling days. They have recently updated their website, www.spencerracing.co.uk, and have been given lifetime membership of the 50cc Racing Club in recognition of their commitment to the sport.