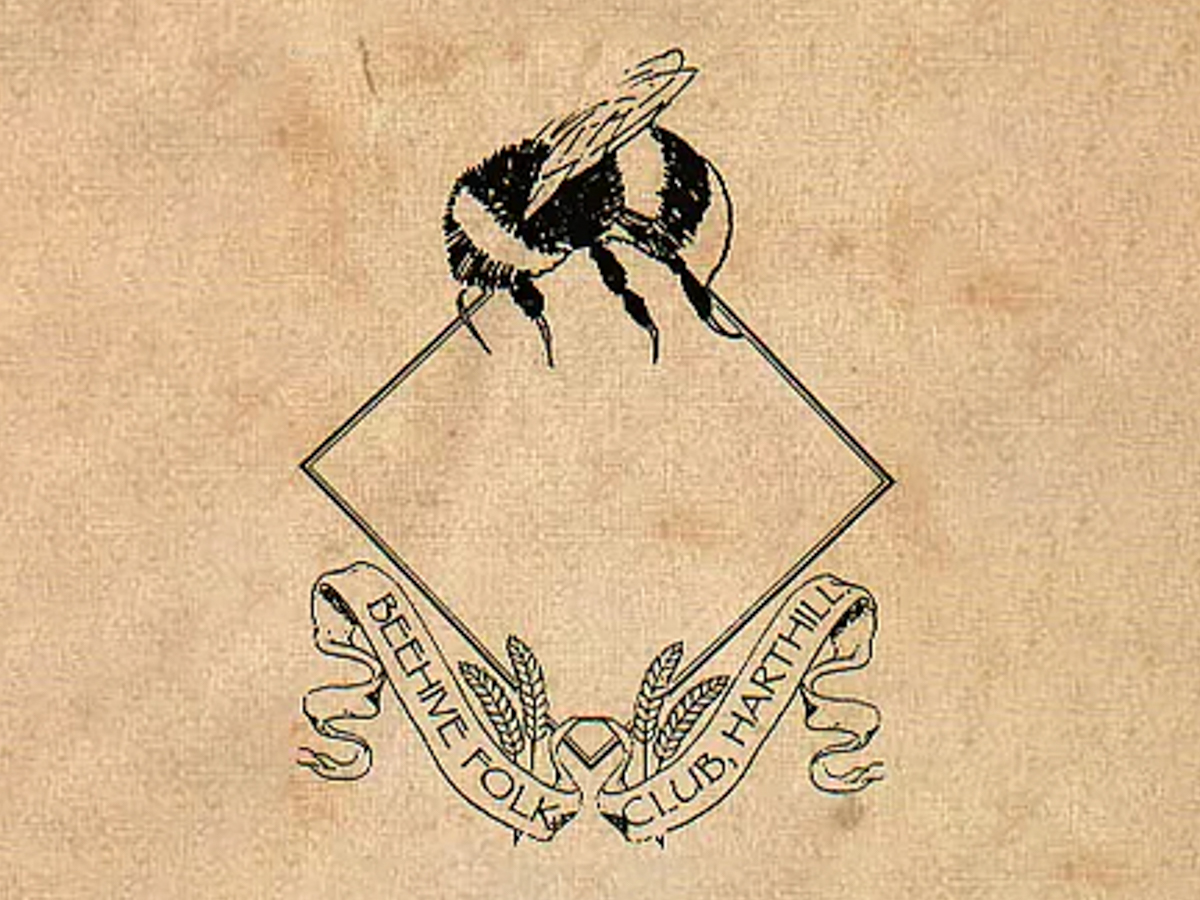 Simon Mayor and Hilary James at the Beehive Folk Club

The guests for Beehive Folk Club’s next folk evening on Friday 7th February at Harthill Village Hall will be Simon Mayor and Hilary James. It is an 8.00pm start. Take your own drinks. For information contact Peter Garratt on 0114 2352850 or garratt-p@sky.com.

Simon Mayor is one of the world’s foremost mandolinists (and composers for the instrument) as well as being a witty and entertaining presenter. Regarded equally highly in classical and folk circles alike, his recordings and live performances have been applauded everywhere from BBC World Service (‘Winter with Mandolins’ was ‘recording of the week’) to the Classical Mandolin Society of America. His three-part series for BBC Radio 2, ‘Marooned with a Mandolin’, was described as ‘the best programme on Radio 2 this week’ in the Independent on Sunday, and Gillian Reynolds declared, “Simon Mayor is a real find” in the Daily Telegraph. He has made the UK Classical Artist Chart Top Ten and his CD ‘Music from a Small Island’ was declared ‘folk album of the year’ in The Daily Telegraph.

Hilary James is best known for her ‘elegant singing’ (The Daily Telegraph) which easily crosses the great musical divides from big band jazz to traditional ballads, blues and Berlioz. She is renowned too for an unlikely taste in bass instruments, including her amazing giant mandobass. A fine guitarist, she accompanies Simon on guitar on anything from a Vivaldi concerto to a Brazilian Tango, and may even manage a step dance if the wind is in the right direction. Her latest CD, ‘English Sketches’, received four star reviews in both The Sunday Times and The Scotsman and was one of the Sunday Times Critics Best Ten World Music Albums for 2011. You can visit her website at www.folksong.co.uk.