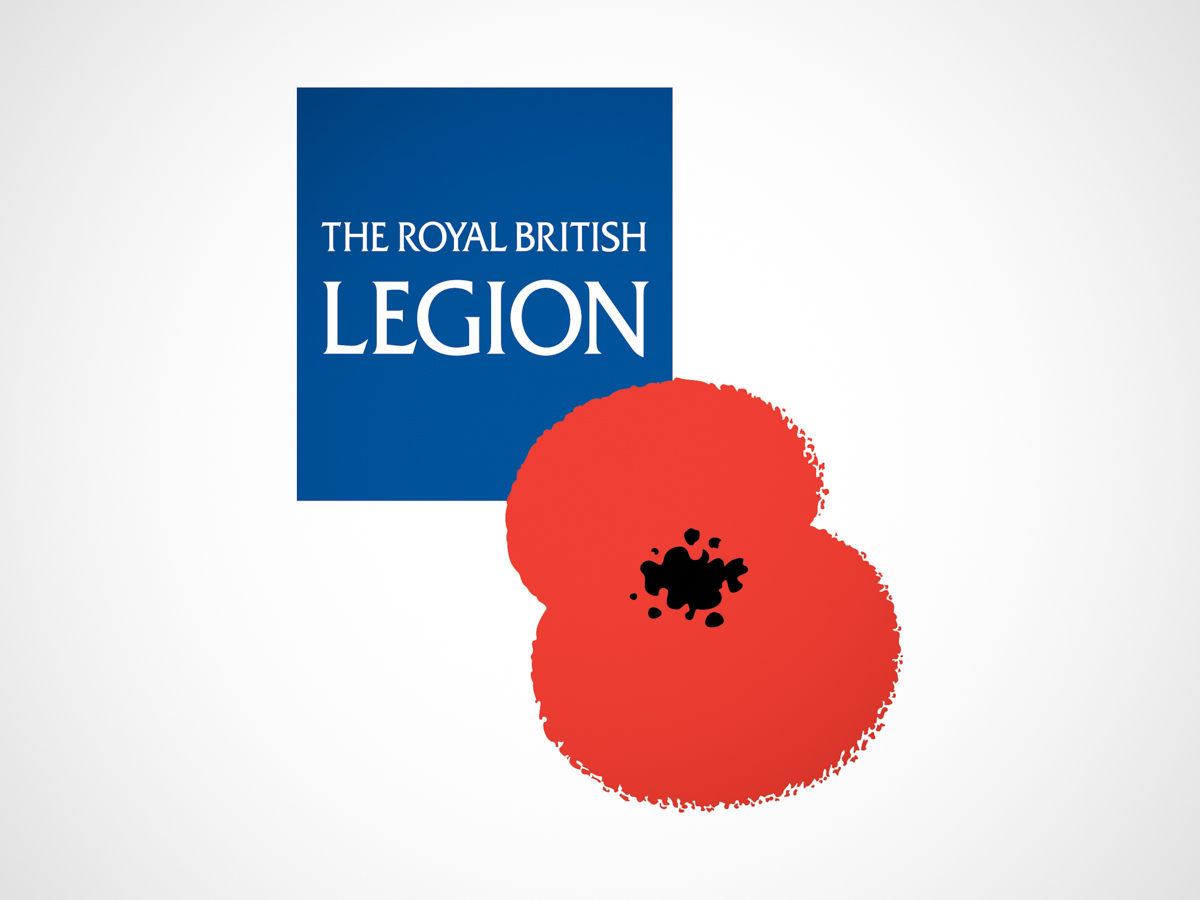 Members of the Worksop Branch of The Royal British Legion, are to join thousands marching in Belgium as part of the end of the First World War centenary commemorations this August.  The Royal British Legion event, known as Great Pilgrimage 90 (GP90), takes place between the 5th and 9th August and will be one of the largest in the charity’s history.
GP90 will mark 90 years since the original Great Pilgrimage in 1928, which saw 11,000 World War One veterans and war widows visit the battlefields of the Somme in France and Ypres in Belgium, a decade after the conflict ended.
The Great Pilgrimage culminated in a march through Ypres to the Menin Gate, in remembrance of those who never returned.

Jamie and Andrew will tour some of the battlefields and cemeteries visited by those on the Great Pilgrimage, before marching along the original route through Ypres, to the Menin Gate on 8th August, bearing their branch standard.
They will join more than 2,200 other Legion members and dignitaries, including civic and military guests from the UK, Commonwealth and Northern Europe who are taking part. Once at the Menin Gate, Andrew will lay a wreath on behalf of the Worksop community.

Ray Fielding, secretary of Worksop Branch of The Royal British Legion, comments: “Great Pilgrimage 90 is a unique opportunity for the Armed Forces community to come together and bear our standards along the same route in Ypres taken 90 years earlier by the veterans and widows of the First World War. The Branch looks forward to proudly representing our community at the event.”

As local champions of Remembrance, Worksop Branch of The Royal British Legion is looking to working in partnership with schools and cadet groups to bring their unique Remembrance messages to the Menin Gate where they will be collected and displayed in the Commonwealth War Grave Commission grounds for viewing by the general public.

If you want to find out more about GP90, please visit www.britishlegion.org.uk/community/calendar/remembrance-services-and-events/great-pilgrimage-90.