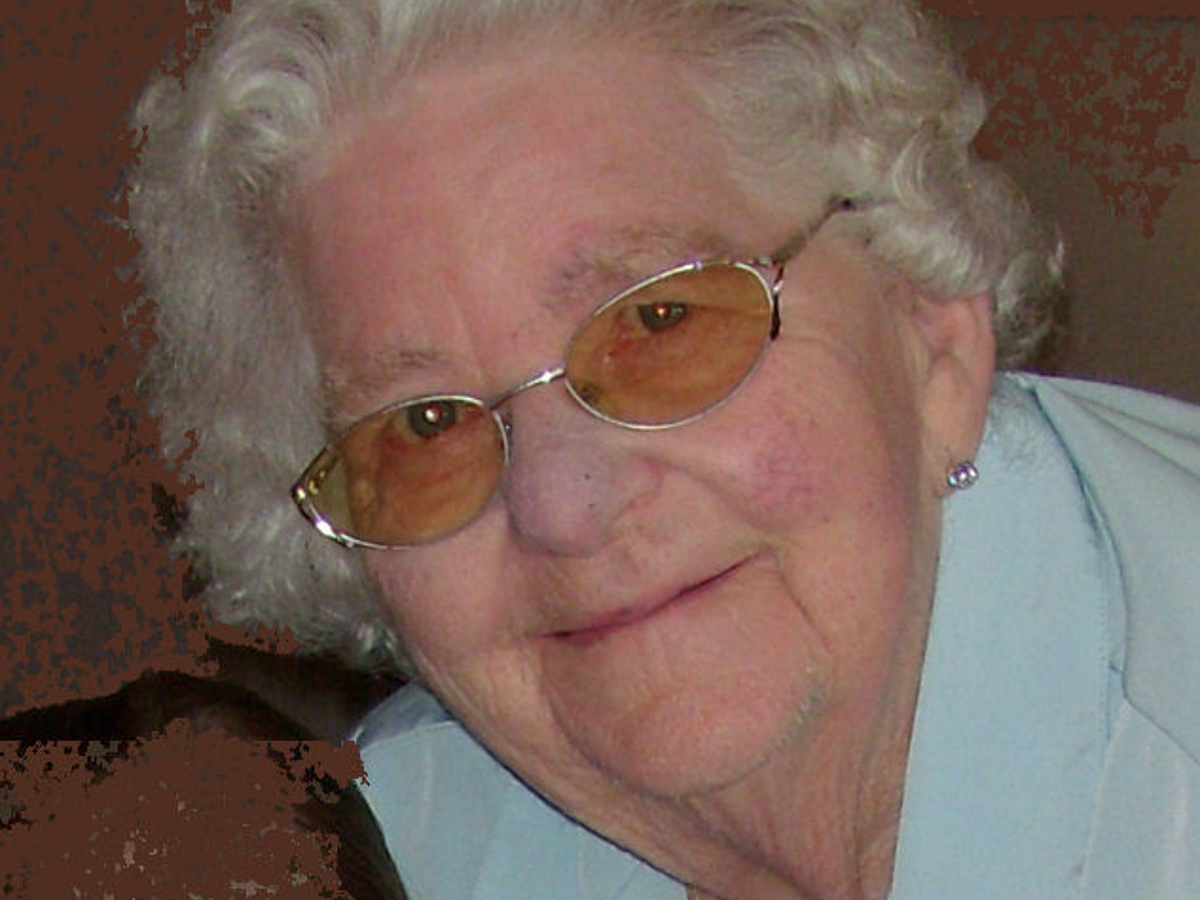 A kind-hearted Worksop woman who fundraised for Bluebell Wood Children’s Hospice for 16 years was determined to make one last gesture of generosity. Rose Lacey died in April at the age of 93 and left £7,000 to the hospice in her will.

Nephew John Beaty, of North Anston said: “This act of generosity was typical of Rose.
“She was a very kind and thoughtful person and was dedicated to helping others all her life. From an early age she was doing caring things for the community. She felt it was her calling. Aged just 14, on Empire Day in 1940, Rose was awarded a certificate for providing comfort to soldiers, sailors and airmen serving in World War II for the British Commonwealth.
“Bluebell Wood became one of Rose’s favourite charities as soon as the campaign began to create a dedicated children’s hospice.
“She joined the supporters’ committee with early stalwarts John Bower and Sandra Hind, was invited to the sod-cutting ceremony when work started on the Cramfit Road site and was a very active member of the Worksop Bluebell Wood Support Group, baking cakes for fundraising events, selling raffle tickets and staging bucket collections.
“She collected donations for the Bluebell Wood shops, turning her garage into an unofficial collection warehouse and must have raised thousands for the hospice over the years. Her support for it never waned. She was fundraising for it right into her eighties.
“My aunt had always said she wanted to leave money in her will to the hospice, and also to another charity she loved, Nottinghamshire and Lincolnshire Air Ambulance, and that’s what she did.
“We feel very proud of her many acts of kindness, and especially that she ensured she made this final gesture in her will.”
Julie Booth, hospice trust and legacy fundraiser, said: “Rose was a much-loved and respected hospice supporter whose energy and enthusiasm for our cause knew no bounds. We are so touched, and very grateful, that she remembered the hospice in her will so generously. It costs over £4 million each year to keep our hospice open and we rely on the kindness of people like Rose.
“They enable us to make a real difference to children and young adults whose lives are just too short and help them make special memories with their families.”

Rose was the youngest daughter of Worksop couple Lydia and William Beaty’s seven children. She became a cook, firstly for Aldenham School in Borehamwood, then at restaurants in Worksop and finally for Worksop Fire Station, where she worked for 26 years until retiring in 1983.

Many in Worksop will remember Rose for the street parties she organised to celebrate numerous royal events. Her street, Dukeries Crescent in Manton, would be trimmed up, with even the windowsills being painted red, white and blue.

For many years Rose was treasurer of Shireoaks Over 60s Club, battling through arthritis to twice win a Nottinghamshire Disabled Award in recognition of her work to help disabled and elderly people have a better life.
In the last years of her life, Rose suffered from Alzheimer’s and moved to Woodlands Care home in North Anston.
To find out how to leave a donation to Bluebell Wood in your will, go to www.bluebellwood.org/gifts-in-wills or call Julie Booth on 01909 508119.